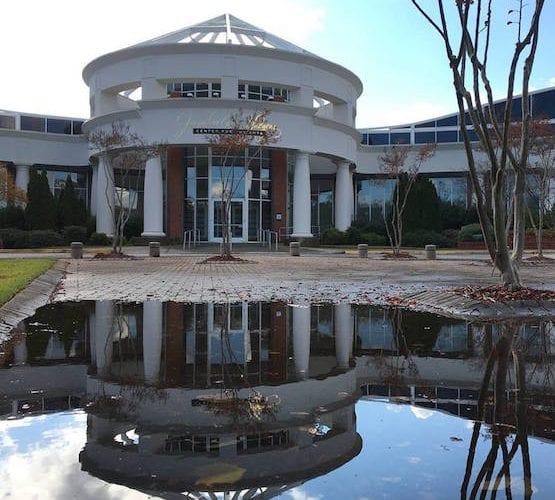 The Hudgens Center for the Arts

It was announced this afternoon that Ms. Ife Williams has been appointed as the new executive director of the Jacqueline Casey Hudgens Center for the Arts. “I fell in love with the Hudgens in my first visit,” says Williams. “I am excited to have the opportunity to lead such a forward-thinking institution and accomplished staff into the next chapter of programming.” Williams will be taking over for Interim Executive Director Lisa Rhyne. Former executive director, Teresa Osborn, took over as executive director of The Bascom: Center for the Arts in Highlands, North Carolina, in October 2015.

Most recently, Williams was the program development specialist at Fulton County Arts and Culture. Preceding that she has held positions at the Henry Art Gallery at the University of Washington (Seattle), Diaspora Vibe Cultural Arts Incubator (Miami) and the Vizcaya Museum and Gardens (Miami). “We welcome Ms. Williams to the Hudgens Center, she will be a valuable asset to our community and will be able to grow the Hudgens into one of the region’s premier arts organizations,” says Bill McCargo, chairman of the board of the Hudgens Arts Center.