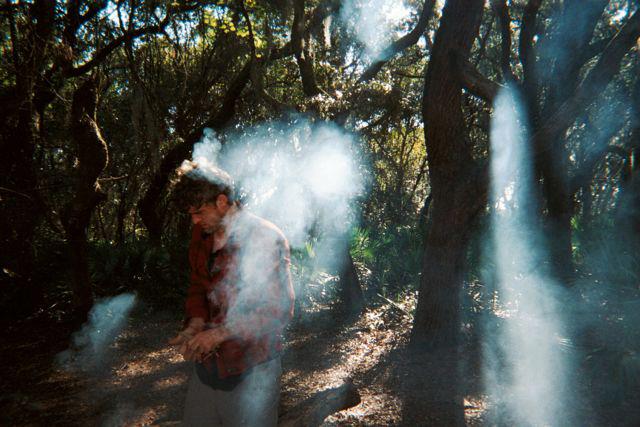 Grassroots initiative IDEA CAPITAL has announced its 10 annual grant recipients — local artists who are working in diverse disciplines including film, creative activism, puppetry and fiction writing. With this funding painters can delve into stop-motion; a blog will manifest into sculpture; stories of gentrification will be captured on film. IDEA CAPITAL is one of the few organizations in the city awarding grants to individual artists — others include the City of Atlanta’s Office of Cultural Affairs, MOCA GA and Art on the Atlanta BeltLine.

Along with their customary 10 grants, IDEA CAPITAL has announced the winners of their first-ever Margaret Kargbo Artist as Activist Grant, which was created to honor artists who advance issues of social justice through their art.

Being rewarded an IDEA CAPITAL grant can be quite a singular experience for an artist. “I have been working in different mediums the past three years trying to find the ‘right’ vocabulary to describe the complexity of my changing relationship with my mother,” said recipient Tori Tinsley. Tinsley, who’s more known for her painted work than the stop-motion for which her grant is allocated, will be developing Locating Barbara, a three-part video installation which will combine stop-motion animation with narrative accounts from Tinsley’s relatives. These grants are designed for artists to experiment within mediums that are unfamiliar to them.

For fiction writer Scott Daughtridge, that means taking himself out of familiar space to bring greater focus to his work. Daughtridge will be using his funding to travel across the Southeast — through Kentucky, Tennessee and the Georgia coast — via a Greyhound bus on which he will complete his short story collection, Strange Temple, over the course of two weeks. “By writing while traveling, I am challenging my normal writing practice with the hopes of creating an atmosphere of urgency and mania for myself,” he says. Portions of Strange Temple have been published in Decomp and Midwestern Gothic.

Artists Chanel Kim and Yanique Norman plan to transform Norman’s poetry blog into a chapbook and sculpture. “The question then became, how do we do this visually and physically with a chapbook that we don’t really want to be a chapbook?” said Kim. “We quickly decided to toss out the idea of a 5.5-by-4.25-inch bifold that read left to right.” At the time the project was conceptualized Kim had been experimenting with interactive text. “It was also important to us that the form and text spoke to one another, we decided on a large format (36-by-48-inch) double-sided poster that would fold into itself at oblique angles. You could potentially see the text all at once or as they move over, under, or on top of each other with every interaction.”

The recipients have one year to begin working on their projects and must report their progress to IDEA CAPITAL throughout the year. This year’s recipients include:

This is the ninth annual IDEA CAPITAL grant. The organization was founded in 2008 to help jumpstart Atlanta-based, artist-initiated projects that might not otherwise be supported through mainstream arts institutions. IDEA CAPITAL and its grants are funded through donations from artists and Atlanta arts patrons.