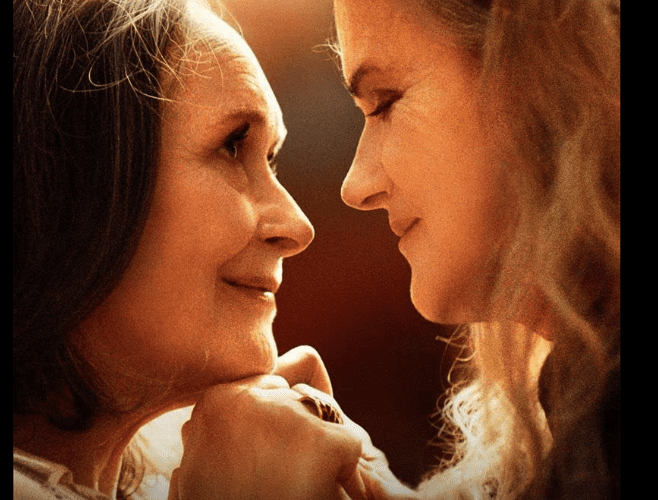 Out on Film, Atlanta’s annual celebration of LGBTQIA+ cinema, has named the winners of its 2020 jury and audience awards. For the first time in its 33 years, the festival was held virtually. Thanks, COVID-19.

The 11-day event drew more than 9,500 viewers and reached 482 ZIP codes, 39 states and three countries, according to festival director Jim Farmer (an ArtsATL contributor). The numbers will likely rise as organizers factor in how many people from each household watched films, how a weekend encore of viewings fared and how well Facebook events did.

The 2019 in-person festival, by comparison, attracted more than 10,000 filmgoers.

Twilight’s Kiss from Hong Kong was, perhaps, the biggest winner. Writer-director Rey Yeung took the jury and audience prizes for best international film and Tai-Bo won the jury award for best actor. He plays a man who drives his taxi all day, goes home to his wife at night and has occasional family dinners with his children and granddaughter. His life changes when he meets a long-divorced man with an adult son. Cautiously, the two elders hook up, enjoy time together at a gentlemen’s sauna and shop for groceries on a stolen weekend like long-marrieds.

The French film Two of Us, a dramatic comedy directed and cowritten by Filippo Meneghetti, took the jury awards for best narrative feature and best first film. It follows Nina and Madeleine, two retired women who’ve been secretly in love for decades. Everyone assumes they’re simply neighbors, sharing the top floor of their building, until an unforeseen event turns their relationship upside down and leads Madeleine’s daughter to unravel their truth. A complete list of winners is below: 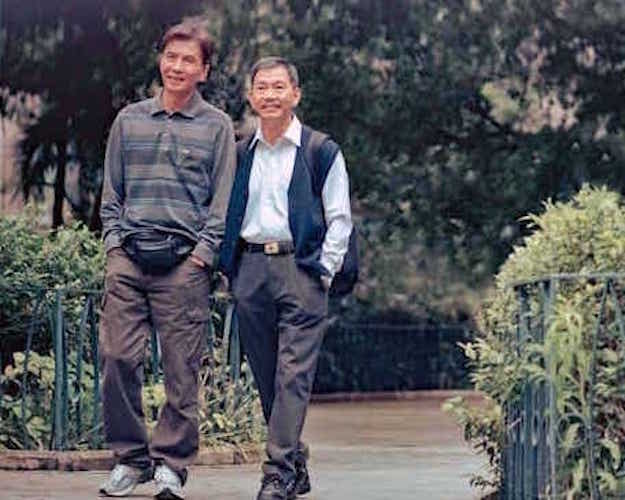 BEST DIRECTOR: Hidalgo for Los Fuertes (The Strong Ones). Runner-up: Meneghetti for Two of Us. 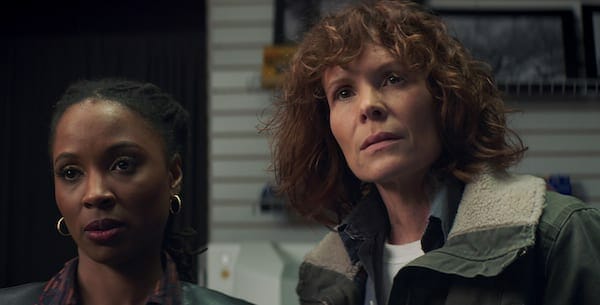 Robyn Lively (right, with Shanola Hampton) won the Jury Award for best actor/female for the thriller “Through the Glass Darkly.” She was born in Powder Springs. The film was shot in Jasper, Ellijay and Nelson, and directed by former Atlantan Lauren Fash.

BEST ENSEMBLE: The U.S. films Give or Take and Milkwater.