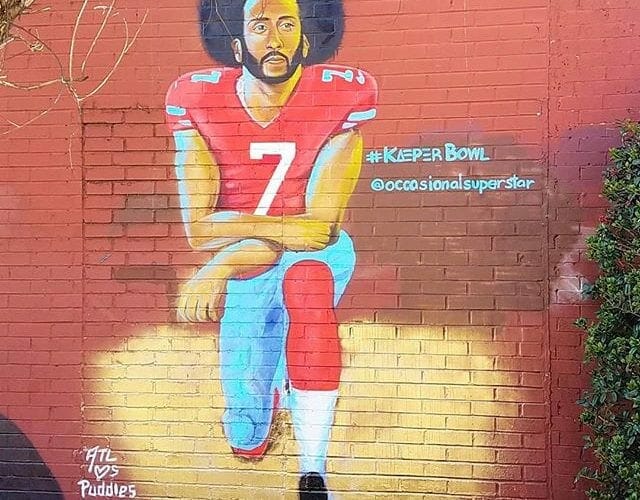 Hammonds House Museum will celebrate excellence in black visual art with its inaugural honors program on September 12. The event, at the Southwest Performing Arts Center, begins with a 6:15 p.m. cocktail reception followed by the awards. Tickets ($47–$60) are available HERE.

Hammonds House exists to preserve, exhibit, interpret and increase public awareness about the contributions that visual artists of African descent have made to world culture. On view now at the museum in southwest Atlanta is Lit Without Sherman: A Love Letter to the West End, a site-specific work by Shanequa Gay (through October 11). 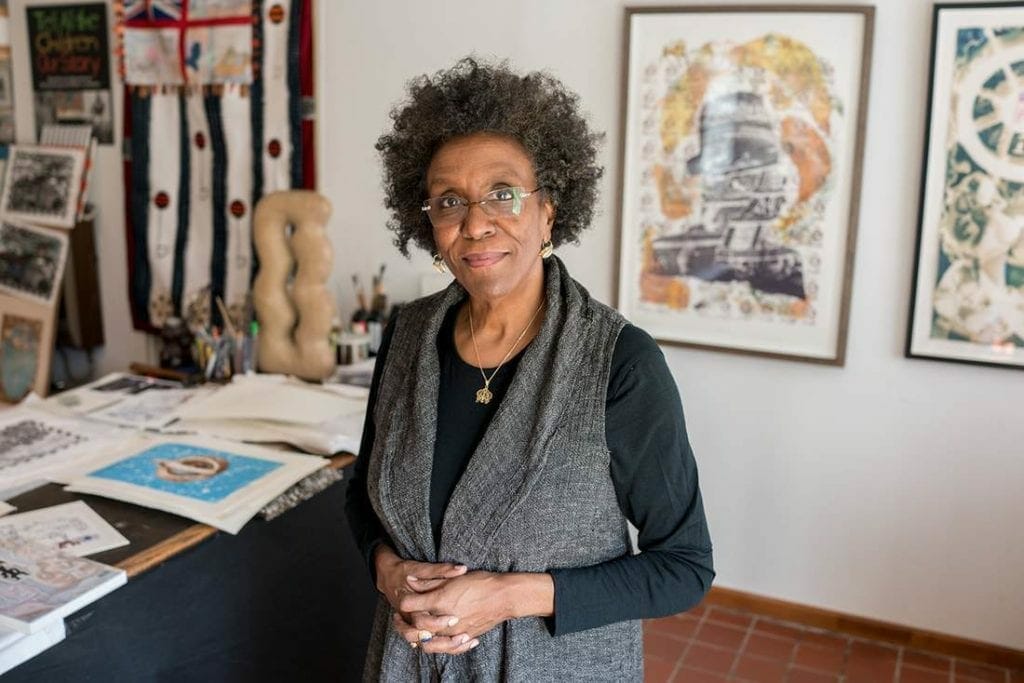 Winners in five more categories will be announced during the awards ceremony.

The Creators Award will go to an artist who works at the intersection of pop culture and the remix. Nominees are gallerist and tattoo artist Miya Bailey, streetwear fashion designer Chilly-O, self-taught artist Melissa A. Mitchell, Toni Williams and multimedia artist Dubelyoo Wright. 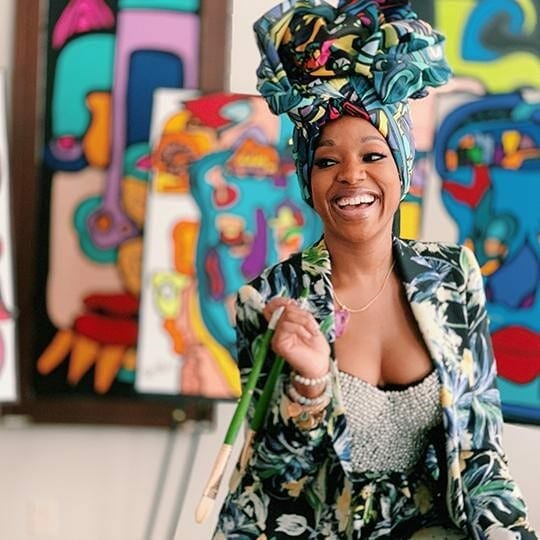 Self-taught artist Melissa A. Mitchell is nominated for the Creators Award. (Photo by Ryan Coleman)

The Artistic Excellence Award will go to an artist who has elevated black visual art and has had a lasting effect on the culture. The nominees are photographic artist Sheila Pree Bright, book artist and printmaker Jerushia Graham and multimedia artist Lonnie Holley.

The Curatorial Excellence Award will go to an institutional or independent curator who is innovative and animates public discourse and understanding of art. The nominees are Gia Hamilton, Faron Manuel and Jamaal B. Sheats, director/curator of the Fisk University Galleries in Nashville and an assistant professor in its art department.

The Spriggs-Fuller Award for Arts Leadership is named for Hammonds House founder Ed Spriggs and former executive director Myrna Fuller. It will go to an individual who enhances and strengthens the cultural community by curating, producing, exhibiting and advocating for artistic excellence. The nominees are Jontyle Theresa Robinson, curator of the Legacy Museum at Tuskegee University in Alabama; Mary Schmidt-Campbell, president of Spelman College and a J. Paul Getty trustee; and Franklin Sirmans, a New York-based curator, writer, editor and lecturer.