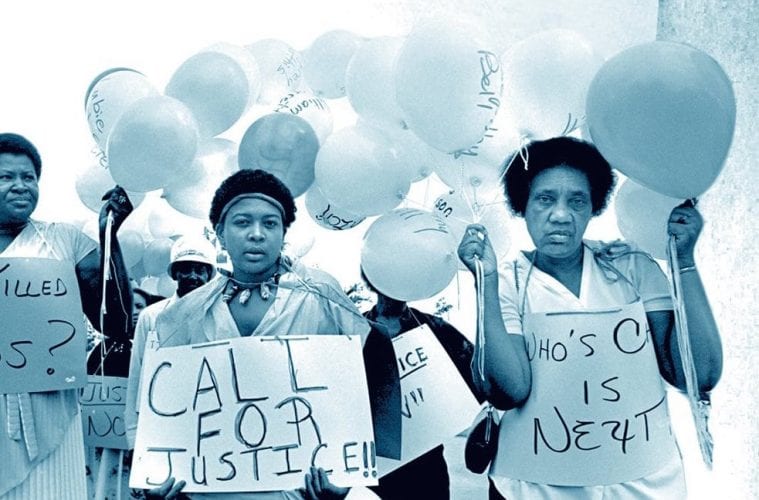 For decades Atlanta has been known as “the Black Mecca,” a safe haven for black people where they can excel personally and professionally, pursue an education, have a successful career and thrive economically.

But not every black person in Atlanta has lived a prosperous life. In his new book The Legend of the Black Mecca: Politics and Class in the Making of Modern Atlanta, author Maurice J. Hobson, an assistant professor of African American Studies at Georgia State University, attempts to shed light on the story of the black working and poor classes, focusing primarily on events from the 1970s through the 1990s. Although Hobson’s historical narrative ends shortly after the 1996 Olympics, the picture he paints is still relevant to Atlanta’s continuing evolution as a city. 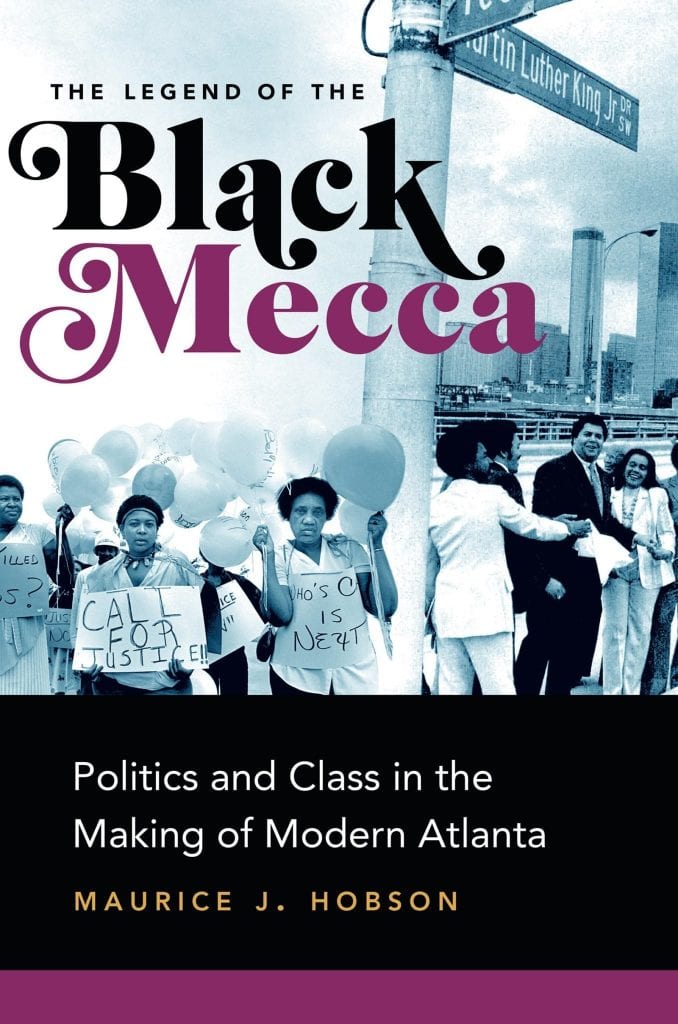 The book explores Hobson’s theory that poor black people have never benefited from Atlanta’s much-touted status as a Black Mecca, even with the rise of black politicians in the city in the late 1960s and early 1970s. “Even after the government shifted from white to black hands, its leaders pursued policies that benefited white and black elites to the exclusion of the vast majority of the black citizens who had brought them to power,” he argues.

The Legend of the Black Mecca focuses on the mayoral terms of Maynard Jackson and Andrew Young, the Atlanta Child Murders, the city’s bid for the Olympic Games and the period shortly after when Atlanta rap groups such as Outkast and Goodie Mob broke through to depict and discuss the black working and poor classes of Atlanta in the mainstream.

Overall, Hobson is right. Not every black person has thrived in the Black Mecca. Unfortunately, Hobson’s credibility diminishes due to some of his methods. For instance, in a section about crack cocaine in Atlanta, he mischaracterizes a widely reported quote to assert a point.

Hobson writes, “A widespread sentiment among poor blacks suggested that the U.S. government was trafficking cocaine into urban black communities. . .” He subsequently summarizes a quote from Nixon’s domestic policy chief John Ehrlichman as “proof” that this supposition was indeed correct. But Ehrlichman’s words don’t prove, or even suggest, that the government was trafficking drugs, or even approved of it. In that widely reported interview first published in 2016, Ehrlichman said that the Nixon White House worked to get the public to associate black people with drugs, but he never suggested that the government itself supported pumping those drugs into black communities. Ehrlichman certainly described malfeasance, but it’s of a completely different nature than that alleged by Hobson. Mischaracterizing the quote doesn’t help prove Hobson’s theory: it only makes him appear willing to twist facts to fit his narrative.

Despite all of this, the book is elsewhere dense with more soundly supported material about Atlanta’s history, and it provides an intriguing look at a group of people who are typically left out of conversations about Atlanta’s past and progress. The Legend of the Black Mecca describes the “Olympification” of the city and how the homeless and the poor were often displaced or detained in an effort to prepare the city for the 1996 games. Hobson provides legitimate praise, and legitimate criticism, of mayors Maynard Jackson and Andrew Young, who both championed the poor, but who he says also neglected those communities in order to grow the city. When discussing the Atlanta Child Murders, Hobson movingly explores the poor black community’s response to what was perceived as a lack of concern for the missing and murdered children through community organizations such as STOP Committee and the Bat Patrol.

During a recent interview about the The Legend of the Black Mecca, Hobson made an important point in summarizing the argument of his book. “The black upper and middle class had no intention on hurting the black working class and poor,” he said. “The nature of white supremacy divides and conquers, and it allows for some people to win and others have to lose by nature.”

Maurice Hobson speaks about The Legend of the Black Mecca: Politics and Class in the Making of Modern Atlanta at the Atlanta History Center on February 21 at 8 p.m.