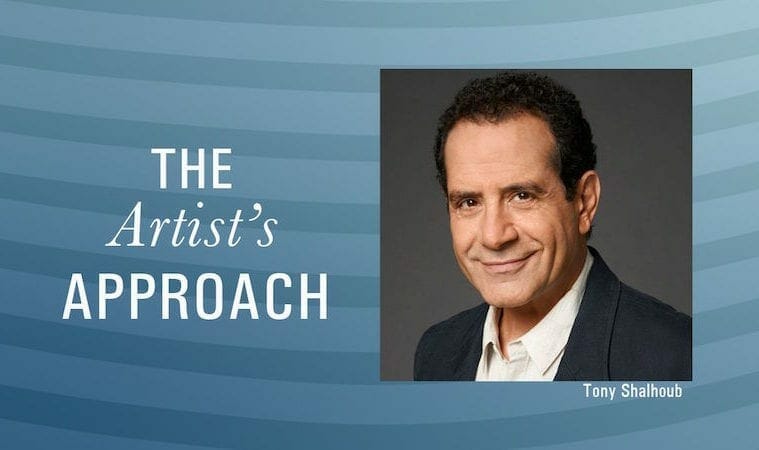 Get up close virtually with actors, writers, directors in Alliance’s “Artist’s Approach”

The Alliance Theatre this week launched an online video Q&A series called The Artist’s Approach that will feature stage and screen actors, writers, directors, composers and casting agents. The free weekly series features prerecorded conversations in which each discusses how he or she approaches the craft and offers tips of the trade.

Its format is not unlike James Lipton’s long-running Bravo series Inside the Actors Studio, except the moderator and the guests are not in the same room. Each episode of The Artist’s Approach includes a conversation between that week’s guest and a small participatory audience of Atlanta-based professional artists, moderated by one of three people — Alliance artistic director Susan V. Booth, associate producer Amanda Watkins or Tinashe Kajese-Bolden, the Alliance’s BOLD artistic director fellow. Episodes run from about 48 minutes to more than an hour.

The series will continue indefinitely with new episodes posted each Tuesday to the Alliance’s website and YouTube channel. They will stay on those platforms indefinitely.

MAY 26: Sierra Boggess of Broadway’s The Little Mermaid and School of Rock.

JUNE 9: Jason Robert Brown, the Tony-winning composer–lyricist of Parade and The Bridges of Madison County.

JUNE 16: John Clarence Stewart, the Stone Mountain-born singer–actor who plays Simon on the NBC series Zoey’s Extraordinary Playlist. He was a regular on Atlanta stages (including the Alliance’s The Whipping Man in 2013) before moving to New York and later Los Angeles.

JULY 14: Atlanta-based stage and film actor Bethany Anne Lind (the Alliance’s Edward Foote in 2015, among others; the film Blood on Her Name).

JULY 21: Tom Kitt, the Tony- and Pulitzer Prize-winning composer of Next to Normal.