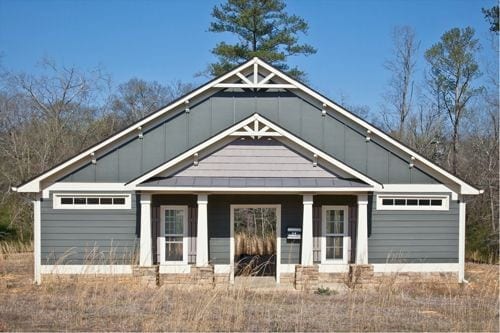 Jerry Cullum·May 22, 2012
Art+Design
Kelly Cloninger’s exuberant “Girl Party,” at Whitespec at Whitespace through June 16, is as much about installation as about the small paintings and drawings on the walls. The glittery portraits of young women partygoers hang above piles and festoons of confetti that burst from every gallery orifice as well as piling in drifts in corners. In many ways, her confetti-spilling installation at Beep Beep Gallery now seems like a rehearsal for this exhibition. (Disclosure: I am curating a July exhibition for Whitespace gallery and the Whitespec project room.)
Ann Stewart’s explorations of the logic and illogic of spatial representation are at Callanwolde Fine Arts Center through May 25. These large-scale graphite drawings present intricate geometric or architectural spaces that seem to possess a perfectly rational inner coherence until the eye tries to follow any given three-dimensional form in relation to its neighboring visual elements. This attention to our inbuilt inability to pay attention, and exposure of our capacity for visual and conceptual self-deception, gives Stewart’s work a neurological edge that is also an emotionally involving force of attraction.

Judy Morris Lampert’s straight-on photographs of barns and other structures, at Barbara Archer Gallery through June 2, trespass cheekily onto territory firmly and intimidatingly occupied by William Christenberry. But Lampert occasionally finds violations of the rural order that elude Christenberry’s purist approach to vernacular architecture. The most notable of these anomalies is a stage-set house façade constructed in an open field by a developer whose schemes apparently went awry.

Anita Arliss‘ paintings at Eyedrum Elsewhere through June 1 lend luminosity to the digitally manipulated images of elegantly nondescript scenes that her cell phone camera captures through the window of a moving car. The photographic prints are not so much enhanced by the multiple overlays of oil paint as transformed into a hybrid genre.

Arliss transmutes and highlights the characteristic qualities of the medium as photography and painting are placed in a visual dialogue that varies according to the subject matter. Light in the mountains looks properly romantic according to techniques familiar from generations of landscape painting, while the work depicting Harvey’s Barber Shop retains a documentary feel.