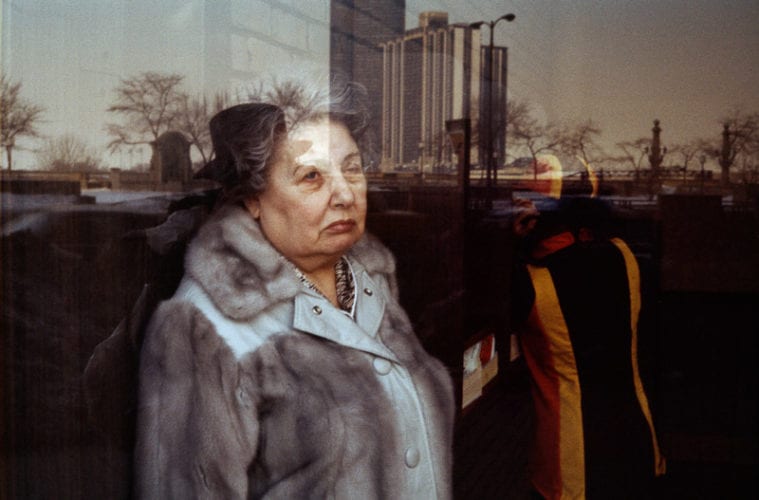 From Lumière to Mason Fine Art, five photo exhibits to catch as March turns to April

If you still have not heard about Vivian Maier, it’s not too late to discover her work at Lumière Gallery, where images from the recently published book Vivian Maier: The Color Work (Harper Design, 240 pages) are featured. The discovery of her photographic work is itself a great story — there is a wonderful documentary on the subject, Finding Vivian Maier, which was nominated for a 2015 Academy Award. Her work had remained unknown until 2007, when real estate agent John Maloof bought a storage locker containing a cache of her negatives and undeveloped rolls. 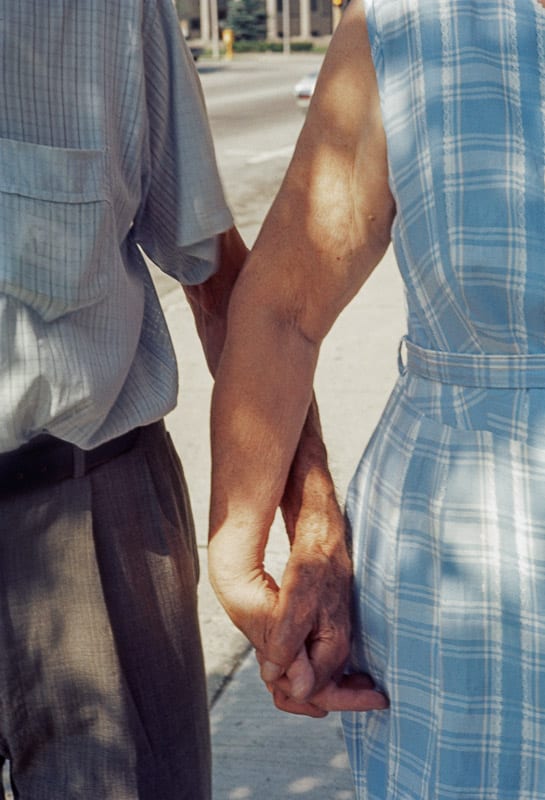 The Chicago-based Maier (1926–2009) was a prolific photographer, and while many of her images have still not seen the light, she has already been compared to such celebrated street photographers as Diane Arbus, Robert Frank and Lee Friedlander. Previous shows and three photo books have solely featured her black-and-white work. The recent release of her color prints reveals an equal talent at capturing the street life in all of its chromatic subtleties — be it the canary yellow shorts of bypassers or the poetic tones of helium balloons held by a street vendor — while still addressing the societal shifts of her time. The public exhibit has closed, but you can arrange a private viewing by calling the gallery at 404.261.6100.

To a similar degree, William Christenberry: Time and Texture at the High Museum of Art through April 14 is all about color. Christenberry (1936–2016) is best known for his pioneering work in color photography at a time when black and white was de rigueur in the art world. A distinctive color palette and richly hued images permeate his work.

As the title of the exhibition implies, time and texture are equally important in his visual thinking. He revisited his native and beloved Hale County, Alabama, for four decades beginning in the 1960s and made a literal study of the passage of time. Consider his series on a building in Greensboro from a general store to a junk joint, serving as a metaphor for the changes affecting the surrounding community. 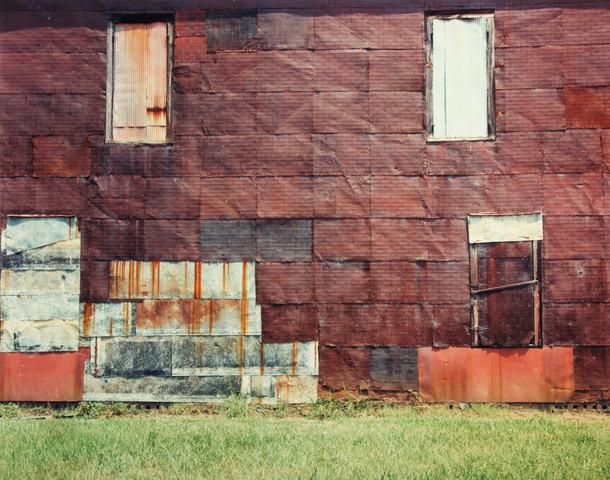 A William Christenberry photograph (Courtesy of the museum)

The fact that Christenberry trained as a painter in the 1950s certainly informed his attention to texture and the tactile qualities of his subjects. The exhibit judiciously alternates arrangements of smaller images in grids that illustrate his use of time as a creative medium with larger images of the vernacular architecture and rural landscape that affected him.

It’s worth noting that the High simultaneously presents two other interesting photography exhibits, Look Again: 45 Years of Collecting Photography (through April 14) and Way Out There: The Art of Southern Backroads (through May 19), which celebrate Southern self-taught artists and the photographs of Guy Mendes and Roger Manley.

Self-taught artists are also the subject of a group exhibition at Mason Fine Art through April 6. It features the work of self-taught, legally blind photographer Oraien Catledge (1928–2015). Catledge is mostly known for his honest, empathic images of Cabbagetown in the 1980s, when it was still a small, close-knit community of Appalachian-rooted people who had worked in the Fulton Cotton Mill. “Honesty makes very good pictures,” he once wrote. “When I photograph, I focus on [their] eyes. I see truth there. I see a sense of reality that you don’t often find.” 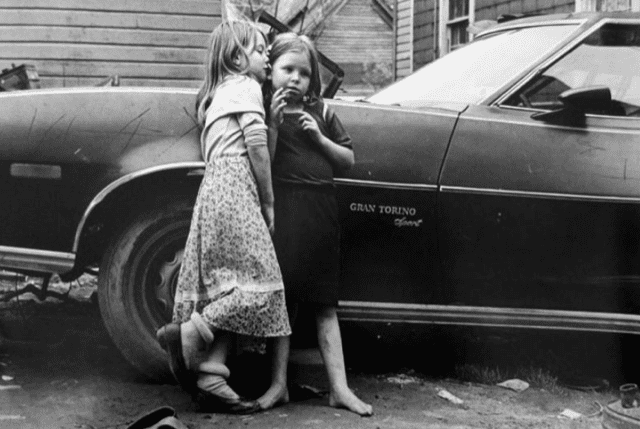 An untitled Oraien Catledge photograph (Courtesy of the gallery)

Many of Catledge’s images are gems deserving of attention. There’s a definite inconsistency in how his photographs are printed and framed in the show, however, because his family is still working to put order to the vast archive it inherited. Hopefully it’s only a question of time before his prints will be shown in their full integrity.

Finally, don’t overlook two contemporary photographers exhibiting at Jackson Fine Art through April 6: Mona Kuhn with the series She Disappeared and Bushes and Succulents and Magnum Photos’ Christopher Anderson with Approximate Joy. While totally different in their treatment, both artists’ shows feature original portraitures. Anderson, with the use of a telephoto lens in the streets of Shanghai and Shenzhen, captures extreme close-ups of anonymous faces and undecipherable expressions in a beautifully saturated light. In She Disappeared, Kuhn delivers whimsical and intimate nude portraits of a young woman with the Mojave Desert as her playground in color and black-and-white images.