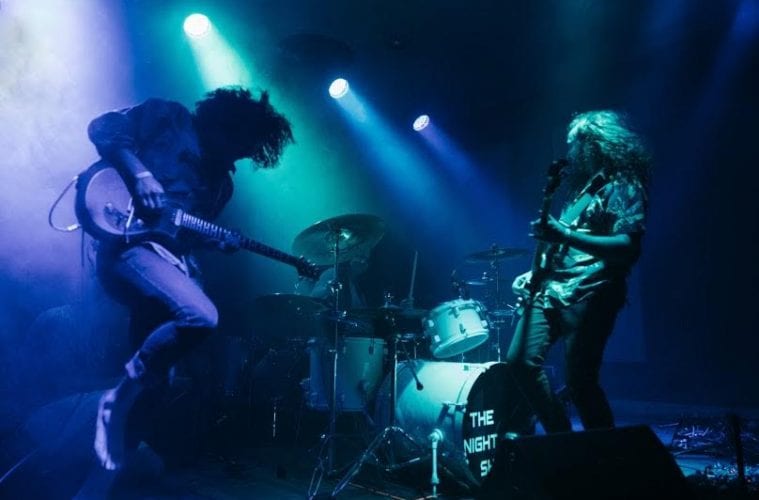 Since 2014, The Night Shift.’s combination of rock, funk and folk have created a universal sound that defies genre confinements. The trio — consisting of Anthony Prince (vocals/guitar), Kegan Krogh (bass) and Anna Messick (drums) — plans to reveal their new EP Maze Studio Sessions November 15 with a release party at 529.

“Sugar Water” is the first single pulled from the record and conveys the band’s thoughts on sexual consent in the #MeToo era, and the correlation between substance abuse and date rape. “Kind of heavy, but it’s hard to ignore some of the harsh realities happening around us today,” Prince says.

The six-song EP explores a multitude of experiences that transpired over the last two years. Be prepared for love, political and society standings and everything in between. But fret not, The Night Shift.’s immersive rhythm section and colorful tones provide a resonating timbre, leaving listeners with a message for positive change.