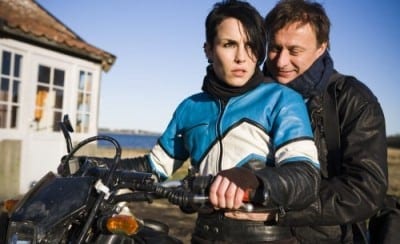 Review: The chill beauty of Swedish murder mystery “Girl With the Dragon Tattoo”

Two “trilogy” events hit Atlanta movie screens this spring, both mysteries. The first is from Sweden, “The Girl With the Dragon Tattoo,” a film of the first book of Stieg Larsson’s “Millennium” trio about a left-wing, middle-aged news reporter and the antisocial, computer-hacking punk genius who gives the movie its title.

On May 7, we also get the three-film epic “Red Riding,” which uses the real-life search for the Yorkshire Ripper of the 1970s as backdrop to fictionally explore police corruption in northern England. Both “Girl” and “Red Riding” originated on their respective nations’ TV screens. Both track the roots of their mysteries to misogyny and child abuse. Both wear their darkness proudly.

Of the two projects, “Girl” is slicker, patter, probably less believable. It’s also a lot more fun to watch, untangling its twisty plot in half the time it takes “Red Riding” to slog through its own grim narrative. 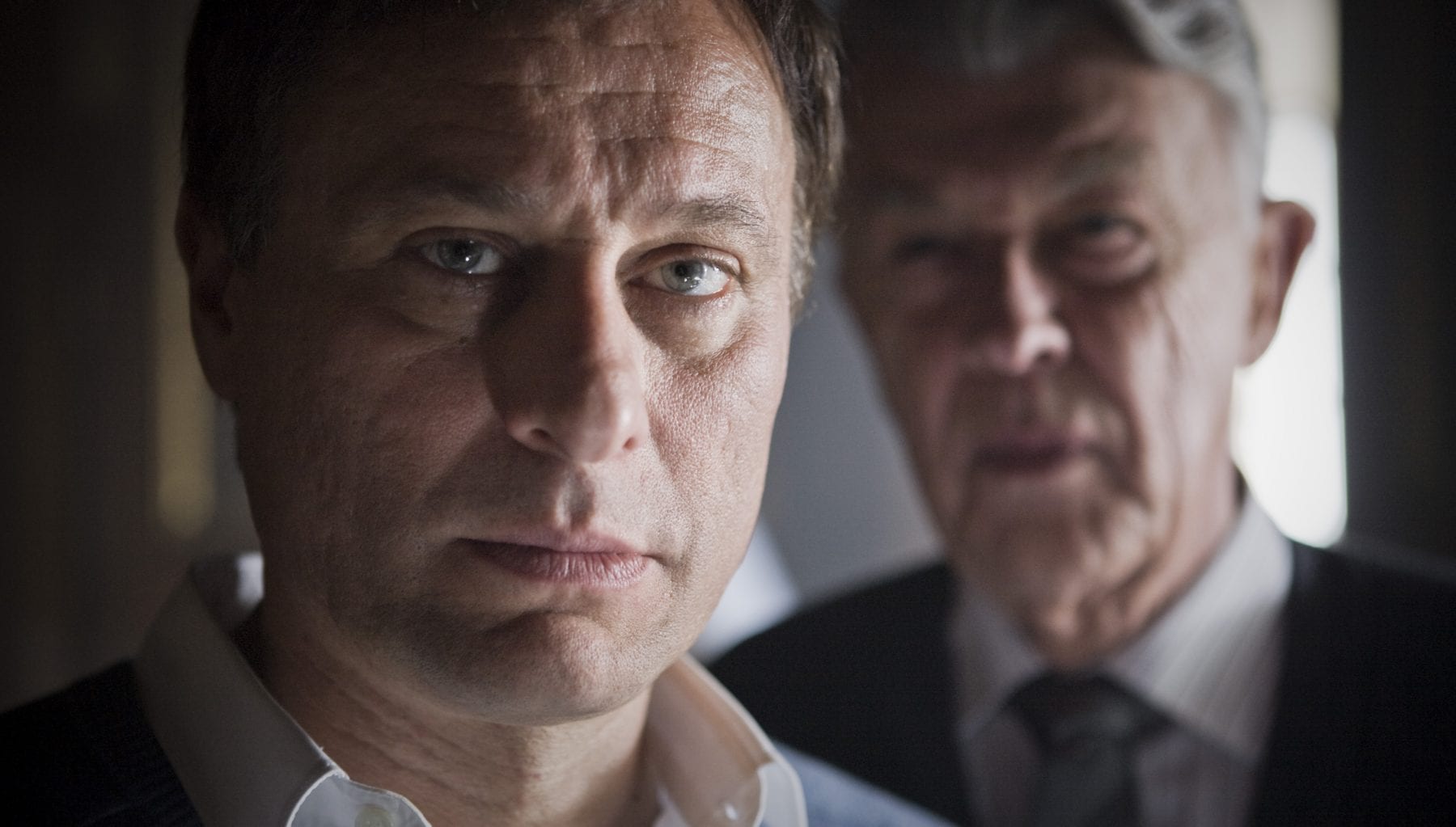 In “Girl,” Michael Nyqvist plays Mikael Blomkvist, star reporter-editor of Stockholm’s Millennium magazine, who’s been slapped with a short prison sentence after unwittingly printing falsehoods about a big Swedish industrialist. (The movie makes blessedly short work of this subplot; in the novel, it almost kills off reader interest before the real story can get started.)

In his free months before heading to jail, Blomkvist gets a strange but compelling job offer. Elderly Henrik Vanger (Sven-Bertil Taube), member of a mega-powerful and (it turns out) mega-twisted family, wants Blomkvist to apply his reporting skills to solve the murder of Henrik’s beloved niece, Harriet. A couple of problems: Her body was never found. Harriet, 16 at the time, simply vanished from the family’s compound one summer. And that was 40 years ago. It’s a cold case in the most literal sense, as Blomkvist conducts his investigation from a cabin on that very same island, ice-crusted in deep winter.

Larsson’s most memorable creation is Lisbeth Salander (Noomi Rapace) — tiny, tattooed, multiply pierced and with a chip on her shoulder as big as her actual physique is petite. Bordering on Asperger’s Syndrome in her emotionless focus, Lisbeth can hack into any computer and track down any stray bit of information. And though she may be just a “Girl,” as the title has it, she’s not somebody you want to piss off — as her abusive, court-appointed legal guardian finds out.

She’s also bisexual, which gives “Dragon” some de rigeur ooh-lah-lah moments. So does an obligatory-feeling romance with Blomkvist. (Luckily, the movie plays down Larsson’s wish-fulfillment depiction, in his books, of his alter ego as sexual catnip for any and every woman he encounters.) 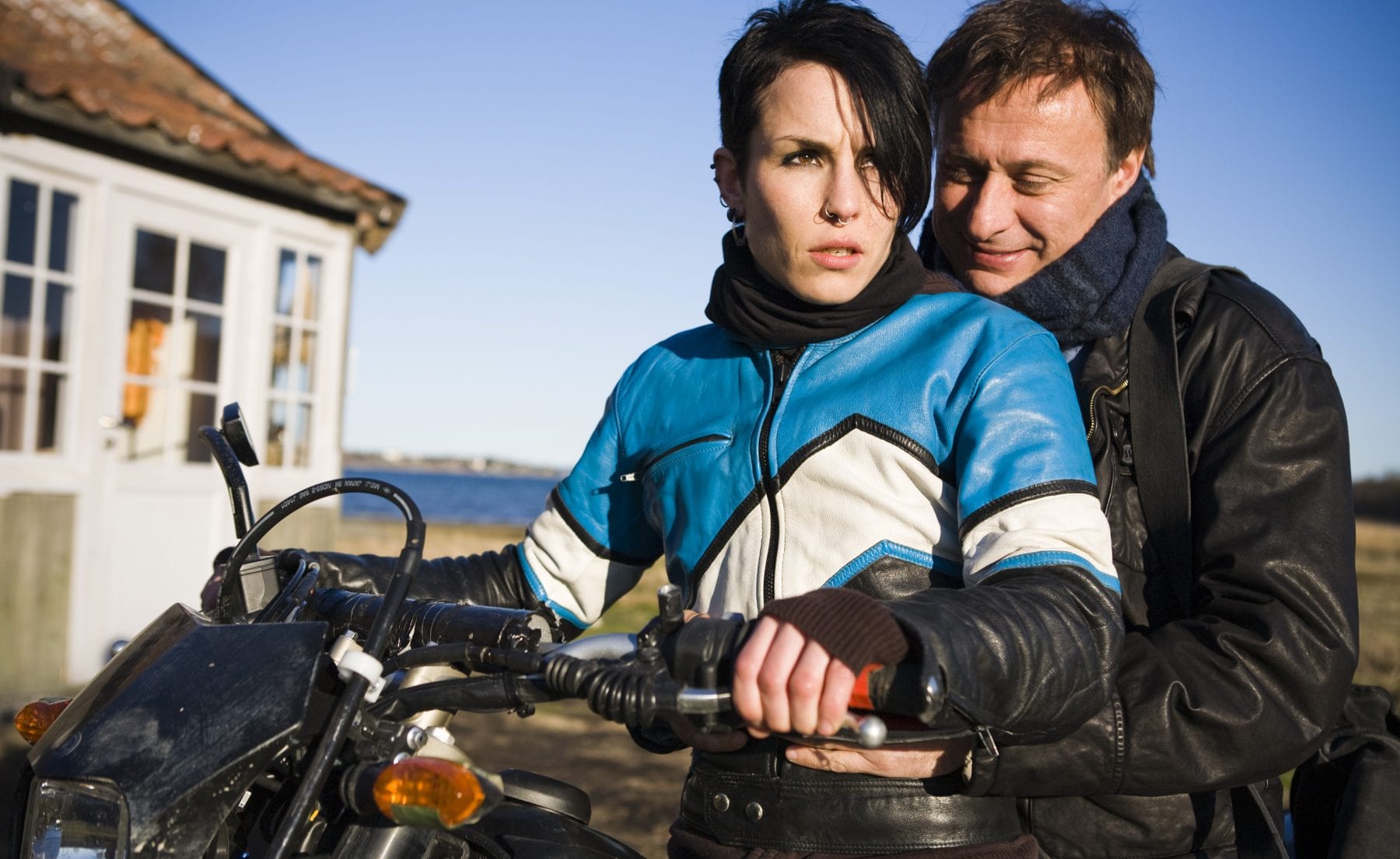 As Blomkvist and Salander dig deeper into Harriet Vanger’s disappearance, the mystery involves Nazism and some bad recipes whipped up from that Old Testament cookbook of insanity, Leviticus.

Even at its most baroque, director Niels Arden Oplev keeps the plot fairly clear. He finds chill beauty in the cold Swedish landscapes. And though it runs more than two and a half hours, the film moves swiftly. It’s a satisfyingly old-fashioned mystery masquerading as something edgier than it really is. (Larsson’s blunt sociological approach to the mystery genre is suggested by the tale’s original Swedish title, “Men Who Hate Women.”) 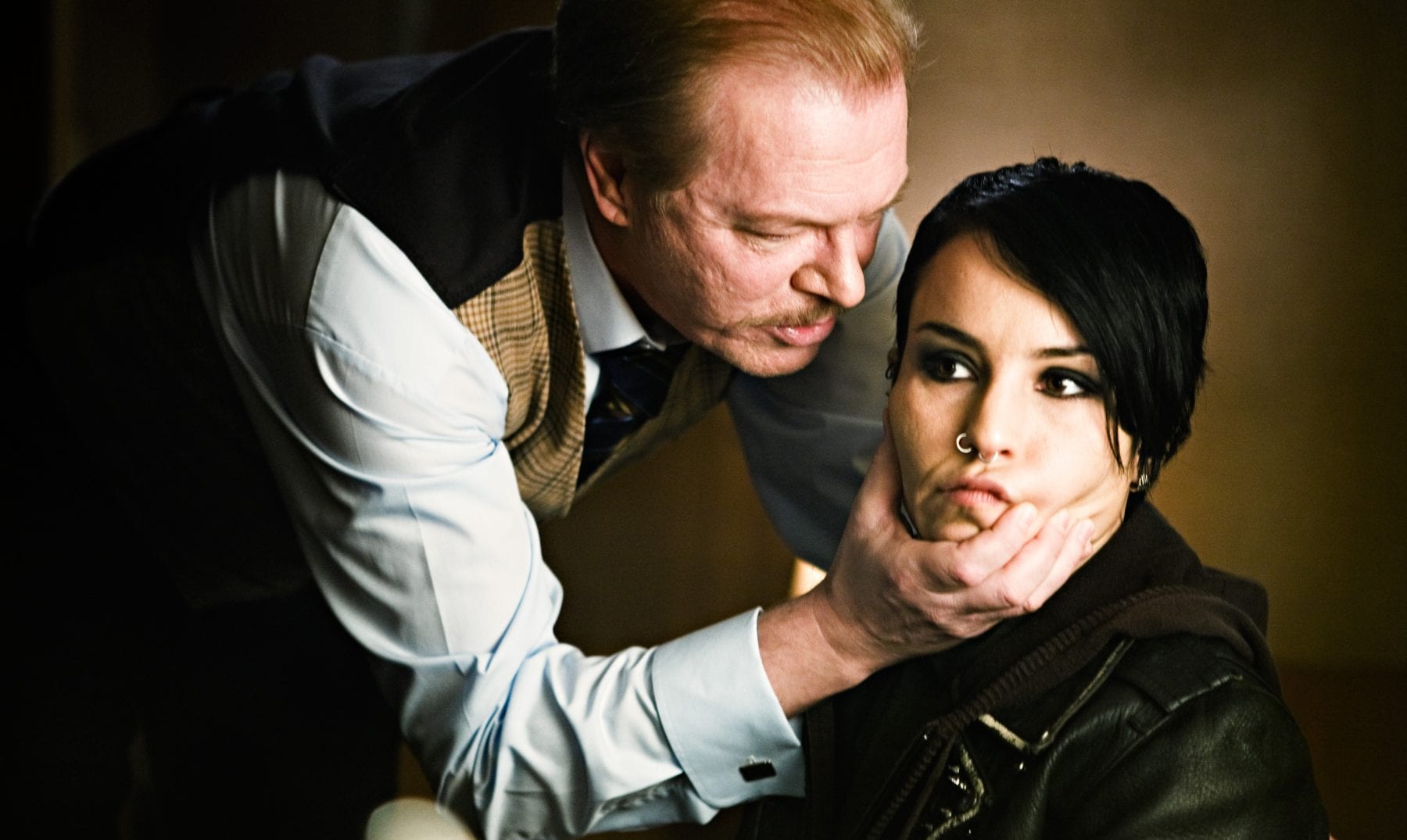 The backstory of “The Girl With the Dragon Tattoo” has partly overshadowed the best-selling books themselves. Author Larsson, like the fictional Blomkvist, was a hard-driven, lefty reporter and editor feared and hated by Sweden’s extreme right-wing and white-power movements. In his spare time, he wrote three novels, delivered them for publication and, in 2004, before the first one was printed, died of a sudden heart attack. He had a live-in partner of some three decades, but they never married because Larsson feared exposing her, by association, to harassment from some of the angry people he targeted in his journalism.

Thus the rights, and the big money, from Larsson’s books have gone to the writer’s brother and father, with whom he reportedly wasn’t close. His girlfriend, in other words, is being treated by Swedish law with the same contempt the U.S. legal system shows to gay and lesbian partners here, compounding the grief of losing a loved one. It’s the sort of crass injustice you wish Larsson were still around to write about.