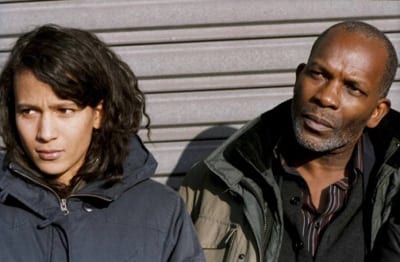 Claire Denis’ “35 Shots of Rum” is the sort of movie that adventurous film lovers will feel almost required to love, so as not to appear too unhip to appreciate its fragmentary, Gallic cool. Both casually beautiful and willfully annoying, the latest from Denis (“Beau Travail”) throws us headfirst into the ethnic melting pot of a Parisian suburb. 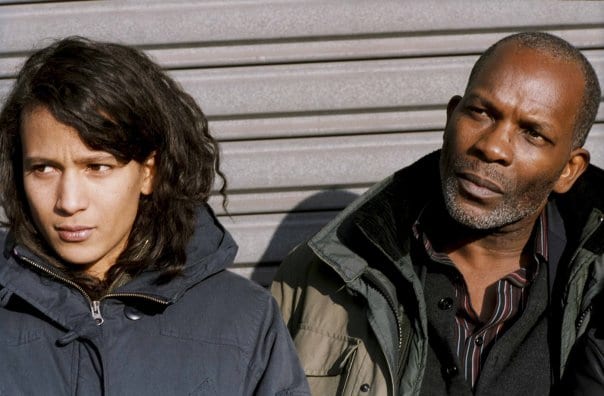 Lionel (Alex Descas), a handsome, middle-aged black Metro conductor, comes home to his apartment, where younger, lighter-skinned Josephine (Mati Diop) affectionately cooks dinner while he takes a shower. You don’t really know who these people are, though they certainly seem fond/physical enough to be lovers. When she finally refers to him as “Daddy,” I think it’s meant to be Denis’ first, silent challenge to the viewer: Well, who did you think they were?

“Rum” continues to play this guessing game from start to end, giving us glimpses and glimmers of things, clues and hints which form the main point of interest, in lieu of a traditional sort of story. 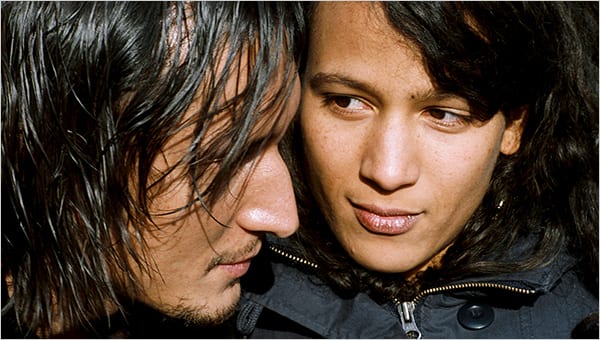 We meet two neighbors in their high-rise building. There’s wry, middle-aged Gabrielle (Nicole Dogue), who smokes constantly, if only to hang out the window to keep an eye on the comings and goings of Lionel and Josephine. And in the penthouse he inherited from his dead parents lives Noe (Gregoire Colin), a young man who travels a lot for … some sort of work or other.

What are the characters’ relationships? Is Gabrielle, possibly, Josephine’s mother? Is Noe just Josephine’s friend, or more than that? Persist, and you’ll find these things out. Sort of. 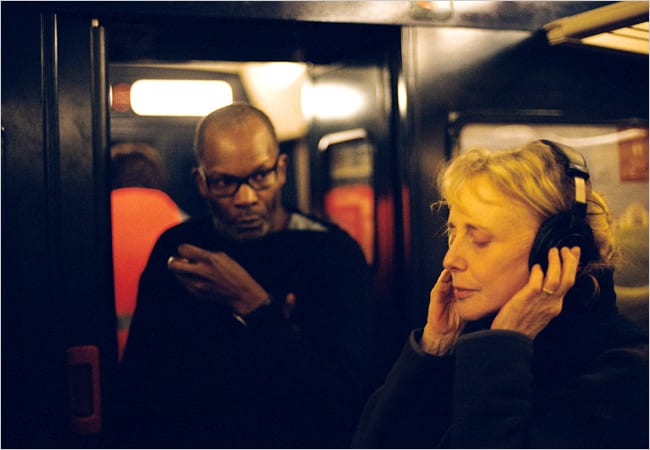 In its withholding way, it’s all pleasant enough, if you choose to play along. Director Denis finds everyday beauty in Paris’ working-class neighborhoods and sprawling train yards. But in culinary terms, “35 Shots” is more a collection of tapas than a full meal.