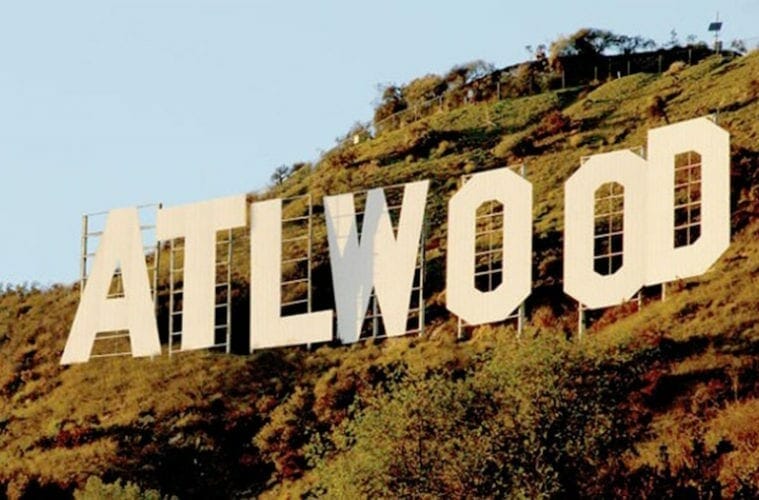 The Georgia Film Academy, the University of Georgia and Pinewood Forest, the Fayetteville community next to Pinewood Atlanta Studios, are partnering to create the state’s first M.F.A. program in film, television and digital media. The two-year program — the first year on campus, the second at the studio — is expected to attract recent graduates as well as those who’ve worked in the industry and want new challenges.

Applications for the six-semester session will be accepted through February 15 (go to mfafilm.uga.edu). According to the Motion Picture Association, Georgia is home to nearly 46,000 film and TV industry jobs. In fiscal 2019, which ended June 30, the Georgia Department of Economic Development said the state had hosted 391 projects that contributed $9.2 billion to the economy.

For a third consecutive year, the Atlanta Film Critics Circle has named its favorite movies of the year. The Circle’s 26 members write for local, regional and global websites, magazines, blogs and newspapers. In addition to its list of film favorites, Circle members named winners for acting, technical work and special awards. Note that the Golden Globe Awards air at 6 p.m. January 5 on NBC. Its 10 favorite films, in order: 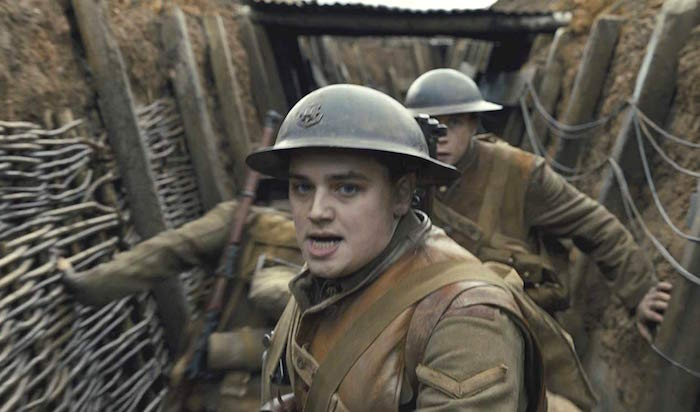 In “1917,” actors George MacKay (right) and Dean-Charles Chapman find themselves in the trenches popular with soldiers and vermin in World War I. The Atlanta Film Critics Circle named “1917” the fifth-best movie of 2019.

1) Parasite. South Korean writer/director Bong Joon Ho’s thriller is both comedy and drama. Ki-taek and his family — all unemployed — take a peculiar interest in the wealthy and glamorous Park family, ingratiating themselves and getting entangled in an unexpected incident. Parasite has Golden Globe nominations for best foreign-language film and for its screenplay and direction. Look for Parasite eventually on Amazon Prime.

2) The Irishman. Director Martin Scorcese’s mournful 3.5-hour epic caps a mob-based quartet of films that includes Mean Streets, GoodFellas and Casino. It’s the culmination and epitaph for all of them. Among its cast: Robert De Niro, Joe Pesci and Al Pacino. The mob drama had a short commercial run to qualify for Oscar consideration. See it now on Netflix.

4) Once Upon a Time . . . in Hollywood. Writer/director Quentin Tarantino’s comedy drama follows a faded TV actor and his stunt double as they pursue fame and success in 1969 Los Angeles, in the final days of Hollywood’s Golden Age. Leonard DiCaprio, Brad Pitt and Margot Robbie lead the cast. Once Upon a Time has five Golden Globe nominations — for motion picture/musical or comedy, Tarantino’s screenplay and direction and lead actors DiCaprio and Pitt.

5) 1917. Director Sam Mendes’ World War I drama sends two British privates on an impossible mission: deliver a message deep in enemy territory that will stop 1,600 men — and one of the private’s brothers — from walking into a trap. 1917 has Golden Globe nominations for best motion picture/drama, Mendes’ direction and Thomas Newman’s original score. 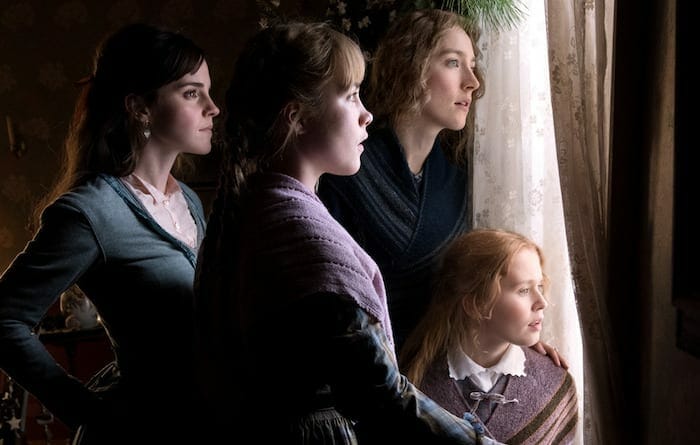 At no. 6 is Greta Gerwig’s “Little Women,” featuring (from left) Emma Watson as Meg, Saoirse Ronan as Jo, Florence Pugh as Amy (center) and Eliza Scanlen as Beth March. (Photo by Wilson Webb)

7) Uncut Gems. Directors Benny Safdie and Josh Safdie’s dramatic crime comedy follows a charismatic New York City jeweler who makes a series of high-stakes bets that could lead to a windfall but require that he carry out a high-wire act balancing business, family and adversaries at every turn. Adam Sandler leads a cast that includes Eric Bogosian and Idina Menzel. In theaters December 25.

8) Knives Out. Writer/director Rian Johnson’s dramatic crime comedy sends a detective to investigate the death of an eccentric, combative family’s patriarch. Among its cast: Toni Collette, Daniel Craig, Jamie Lee Curtis and Christopher Plummer. Look for it on Amazon Prime.

9) Pain and Glory. In this drama, writer/director Pedro Almodóvar follows a film director reflecting on his life choices as his past and present crash down around him. Antonio Banderas leads the cast. The film has two Golden Globe nominations, for best foreign-language film and leading actor Banderas.