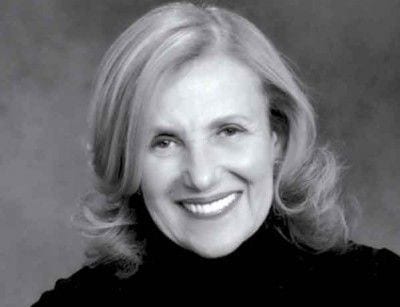 Stuart Horodner, the Contemporary’s co-director, is an art community environmentalist. He understands that the health of any one aspect, from individual artists to mighty institutions, depends on the health of all the others, and he’s developed a range of programs to nurture them all. The Contemporary sponsors a running conversation with artists, critics, curators and gallerists, from within and beyond Atlanta.

In that spirit, Horodner stepped forward to honor Fay Gold, who recently closed her gallery after almost 30 years, and her impact on the local art community. The retrospective video shown at the party, crowded with collectors she has nurtured, told the tale. Especially in the 1980s, Fay Gold Gallery was Atlanta’s connection to the cutting edge. Robert Mapplethorpe. Jean-Michel Basquiat (so supremely wasted at the reception that I couldn’t interview him). Keith Haring. Graffiti art. Andres Serrano. Cindy Sherman and her cohort, now chronicled in “The Pictures Generation” at New York’s Metropolitan Museum of Art.

Gold was also an early champion of photography, both historic and contemporary. Over the years, she represented a crew of Atlanta artists, to whom she gave exposure at art fairs around the country. She and the late dealer David Heath were critical in getting Atlanta noticed as well, through the relationships they built as well as the art they showed.

And let’s not discount showmanship. Art galleries are a personality-driven enterprise, and Gold’s looms large. Taking her cues from New York dealers like the late Holly Solomon, she dressed sharply, threw great parties, kept celebrity artists close and courted attention. Has another dealer in town commissioned portraits from the photographers exhibiting in her gallery, including the one by Annie Leibovitz in which Gold posed stripped to her underwear, and hung them in her office?

Her story highlights the role that galleries play in the art ecosystem. They offer free exhibits, educate collectors and induce them to buy art. Art that goes into Atlanta homes might be donated to the High Museum. Patrons nurtured by gallerists might be more open to the art that the Contemporary showcases. And on it goes. So thanks, Fay, for Fay Gold Gallery. And thanks, Stuart, for reminding us why it matters.