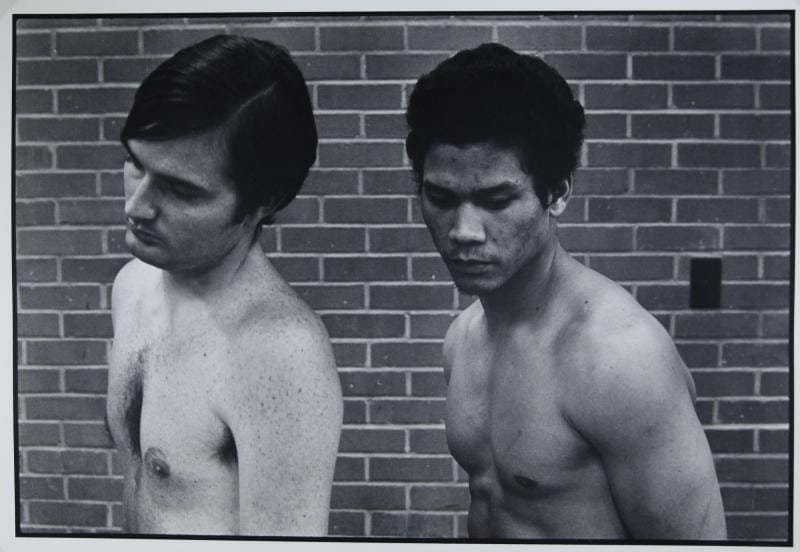 This exhibition presents a selection of works by photographer Danny Lyon (American, b. 1942) from two of his early series: The Movement, which documents the civil rights movement in the South, taken while Lyon served as staff photographer for the Student Non-Violent Coordinating Committee (SNCC); and Conversations with the Dead, a groundbreaking group of photographs from the late 1960s detailing life inside the Texas penitentiary system. Lyon fully immersed himself in the lives of those he photographed, becoming demonstrator, advocate, participant, and friend. From memorializing heroic struggle to acknowledging the weight of living under threat of erasure or simply being forgotten, these images reflect Lyon’s devotion, his belief in photojournalism as a vehicle of change, and his enduring commitment to bear witness.