Rocío Rodríguez – At the Edge of the Day

An event every week that begins at 12:00 pm on Tuesday, Wednesday, Thursday and Friday, repeating until March 27, 2021 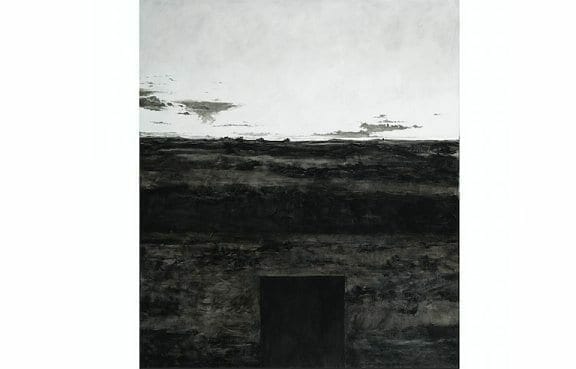 Rocío Rodríguez’s past decade of exhibited work has possessed a diaristic progression, marking time in tandem with the artist’s own state of mind. After experiencing the transformative light of Marfa, Texas while at her 2014 artist residency, the painter began to reference the constant conversation between earth and sky, depicting fragments of her surroundings through abstract forms. Five years later and at the end of the journey with her previous work, Rodríguez takes to Taos, New Mexico, once again in need of an unparalleled view of the sky and land. Here the artist opens an investigative “return to nature” in terms of her work by confronting more long-established subject matters, like the traditional landscape. Through At the Edge of the Day, Rodríguez introduces images that represent the space and time during the transition from day into night. Show runs through March 27.