Live From The Drive-In: The Music Of Led Zeppelin with the Atlanta Symphony Orchestra 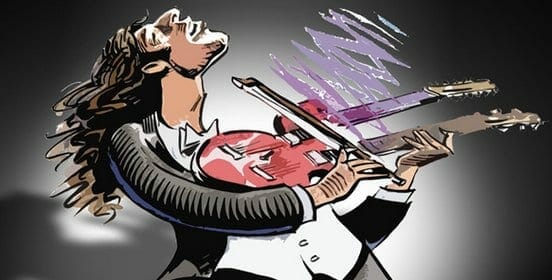 Amplified by a full rock band and accompanied by singer Randy Jackson’s screaming vocals, creator Brent Havens guest conducts the Atlanta Symphony Orchestra as they capture Led Zeppelin’s “sheer blast and power,” riff for riff while churning out new musical colors. Expect hits from Led Zeppelin’s extensive music catalog such as “Ramble On,” “Kashmir,” “Black Dog,” “Going to California” plus a few surprises. Created as a way to reimagine the live music experience during a time of social distancing, the Live From The Drive-In concert series allows you to enjoy concerts from your own individual tailgating zone. Tickets start at $25 per person ($100 per four-passenger car).