GPB Airing: In the Key of Bach 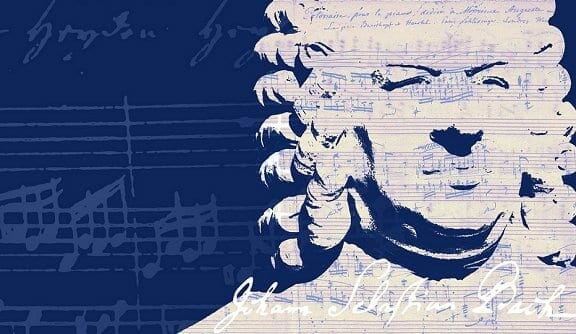 In the Key of Bach is a musical documentary directed and written by Hilan Warshaw for release by the Atlanta Symphony Orchestra and television broadcast on Georgia Public Broadcasting on Sunday, June 20, at 4pm. The program, presented by The Halle Foundation, employs both extensive performance footage by the ASO and a variety of film techniques to bring the viewer closer to Johann Sebastian Bach as an individual and a creator. The program’s structure consists of 24 short films detailing the life and work of Bach.