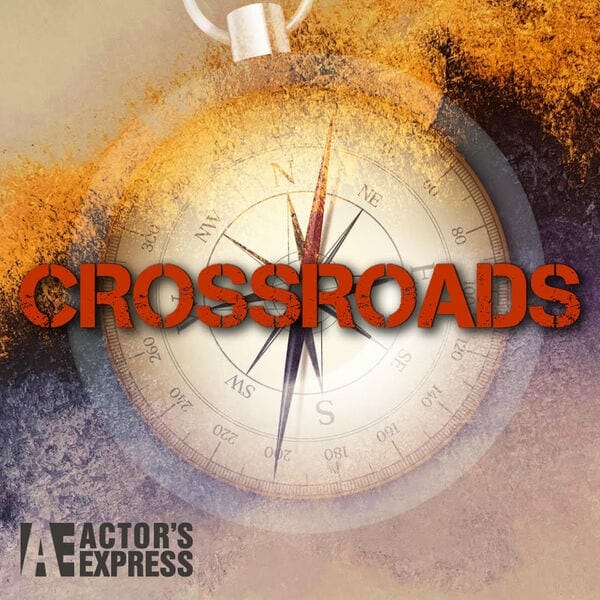 Actor’s Express this week has launched its first-ever podcast series, Crossroads, an “adventure that takes place throughout time and space.” Six Atlanta writers of color are producing seven episodes, dropping Fridays. Crossroads will tell the story of three friends who feel stuck in their lives in a dead-end town. One evening, as they kill time in an abandoned playground, they fantasize about the changes they’d make if given the chance to trade their souls. Their innocent game catapults them into a dangerous adventure that hurtles them through time and space into a strange world that brings them face-to-face with the devil herself. The writers are Quinn Xavier Hernandez, Amina S. McIntyre, Kayla Parker, Skye Passmore, Natasha Patel and Avery Sharpe.