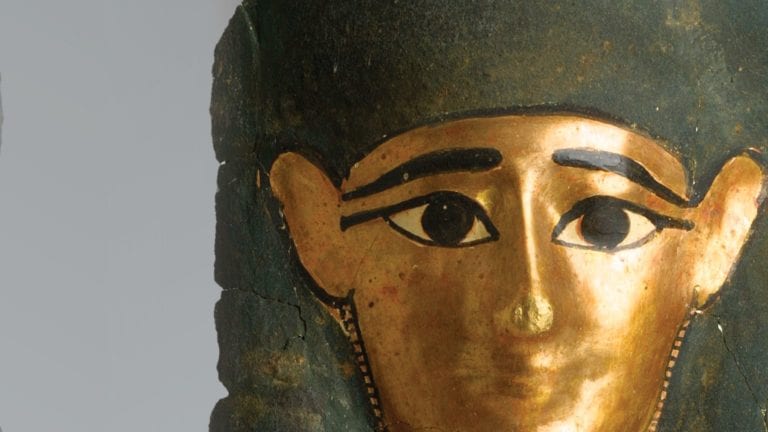 A large and rare collection of ancient Egyptian and Near Eastern art is coming to the Michael C. Carlos Museum at Emory University. It’s here, actually, but museum-goers likely won’t see much of it for several years.

The objects will go on view as a special exhibition after Emory students and faculty finish further research and conservation. Select pieces will, however, be seen by attendees at Veneralia100, the museum’s May 18 fundraising gala.

The gift, known as the Senusret Collection, comes from the Georges Ricard Foundation in Santa Barbara, California. It’s one of the most extensive collections of its kind ever donated to a U.S. museum, according to Emory officials. A brief history of the collection and select works can be seen via the Carlos Museum website.

The collection is named for the workman’s village of Hetep-Senusret in Fayum, Egypt, which was home to laborers who built the pyramid of the pharaoh Senusret II. Ricard, a French businessman, assembled the pieces in the 1970s.

The collection opened in 1975 in Monaco as the Museum of Egypt and the Ancient World but closed within a few years because of conservation concerns. The Ricard family moved to Santa Barbara in the 1980s, opening the nonprofit California Institute of World Archaeology to house the collection and making it viewable online as the Virtual Egyptian Museum.

The gift clearly strengthens the Carlos Museum’s position as a national and international resource for studying ancient Egyptian and Near Eastern art and culture.