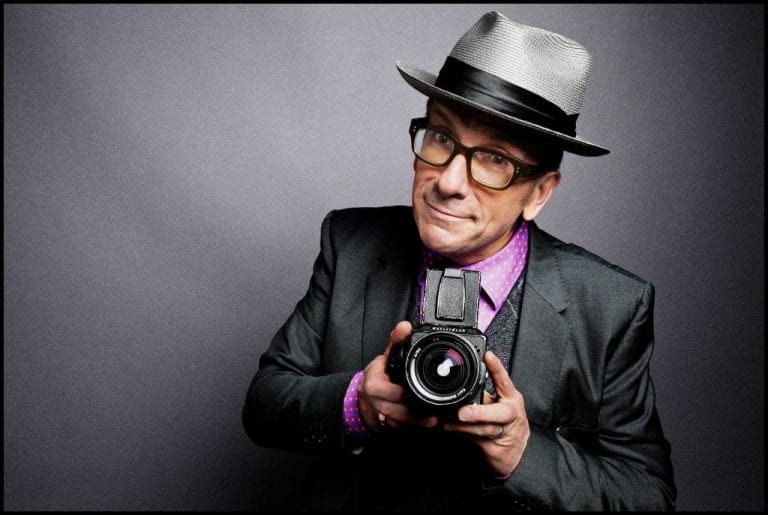 Elvis Costello, ELEVATE, “Moby Dick” and more things to see and do this week, October 13-20

Elvis Costello. The British singer-songwriter tells stories from his recent memoir and performs songs from throughout his career as his “Detour” tour makes a stop in Atlanta. October 18 at 7:30 p.m. Cobb Energy Performing Arts Centre. 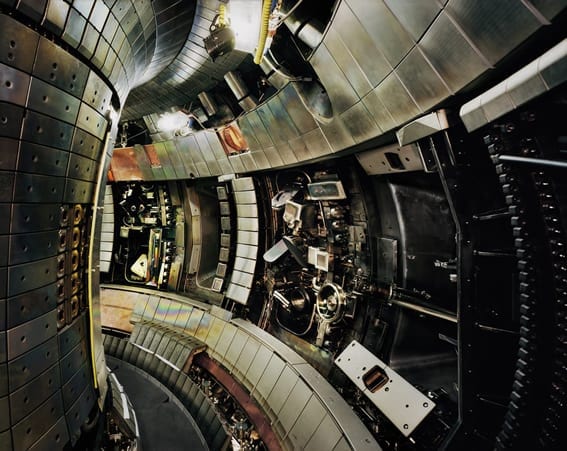 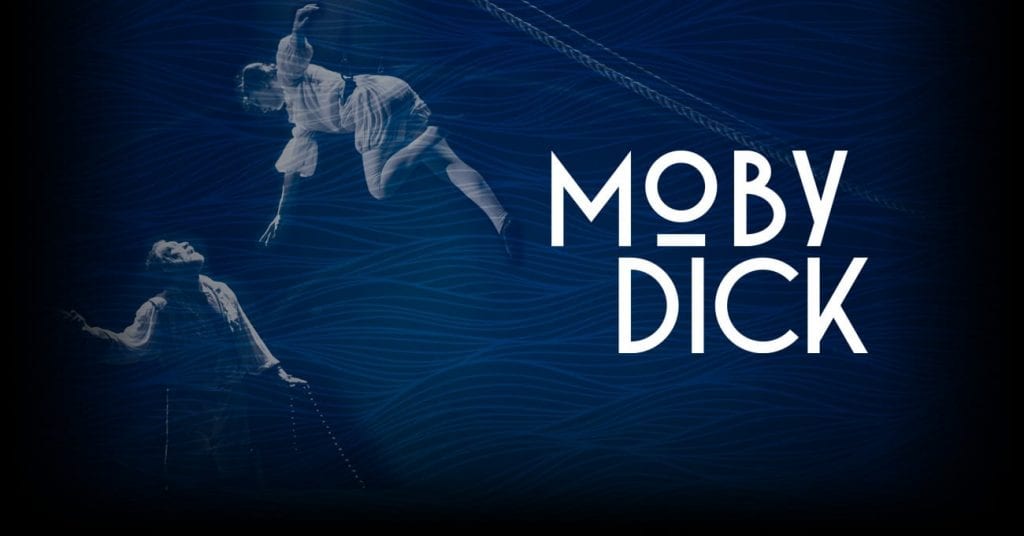 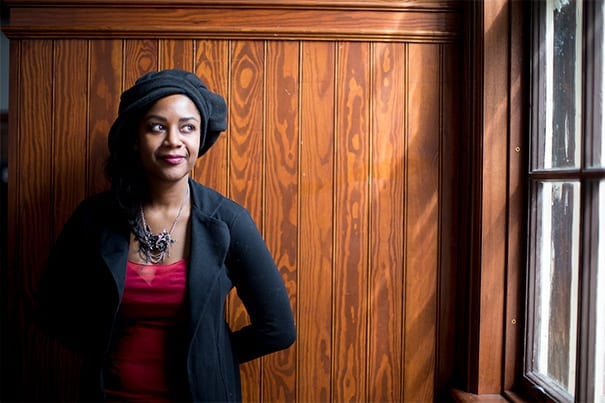 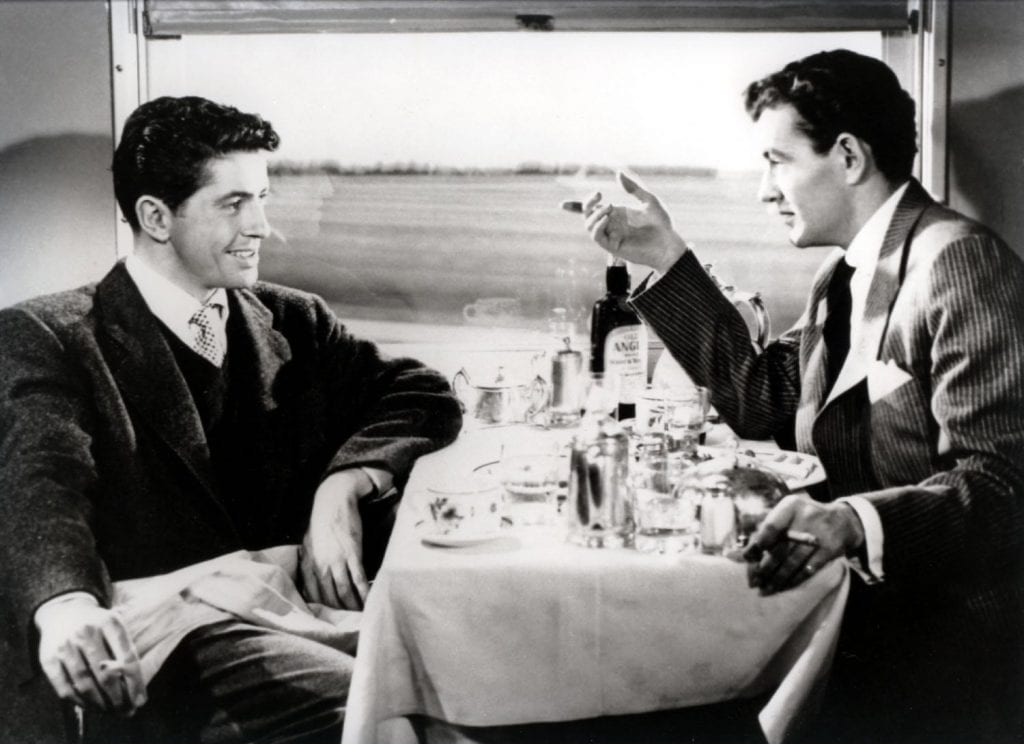 Strangers on a Train. SCAD screens Alfred Hitchcock’s classic 1951 suspense tale based on the novel by Patricia Highsmith. October 14 at 7 p.m. SCADshow.