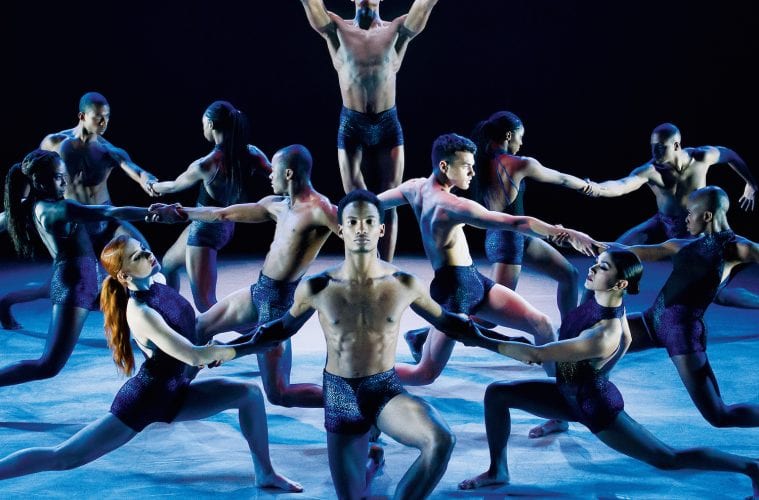 Southwest Atlanta isn’t just strong, it’s too strong. That’s the word from Elevate, the City of Atlanta’s annual public art festival, which takes as its theme this year the neighborhood’s nickname: S.W.A.T.S. (Southwest Atlanta, Too Strong).

Launched in 2011, the annual Elevate festival has traditionally taken place downtown, but this year, the City of Atlanta Mayor’s Office of Cultural Affairs chose to place Elevate’s 13 cultural events and 12 art installations in various venues and locations on the southwest side of the city in order to honor the area’s rich history, culture and accomplishments.

It’s too soon to tell if the move southwest will be a boon, but looking over the schedule, we have to say we’re intrigued. From a mural honoring the community’s (count ‘em) five Presidential Medal of Freedom recipients to a performance by the renowned Alvin Ailey II, we are feeling the strength.

Atlanta-based photographer Sheila Pree Bright has documented the social justice movements of the present day, and in her series #1960Now, she connects those protests and activists with the civil rights leaders of the past. Her images have been collected into a book, and the artist will participate in a talk and book signing at Southwest Atlanta’s Arnika Dawkins Gallery, which will also feature an exhibition of her work.

The documentary Maynard offers a personal and intimate portrait of Atlanta’s first black mayor, Maynard Jackson, who was instrumental in transforming Atlanta in the early 1970s. Bring lawn chairs and blankets (and hope for clear skies) to enjoy the outdoor screening at Southwest Atlanta’s natural gem, the Cascade Springs Nature Preserve.

Participants are invited to witness the unveiling of the Art of the S.W.A.T.S. House, featuring images curated by rapper T.I. and murals by Atlanta-based artist Austin Blue. After the unveiling, there will be an outdoor screening of the new documentary Beyond the Hustle: The Transformation of T.I. by Courtney Kueppers, which focuses on the Grammy-winning, platinum-selling musician’s mission to transform and uplift Atlanta’s Center Hill neighborhood, where he grew up. 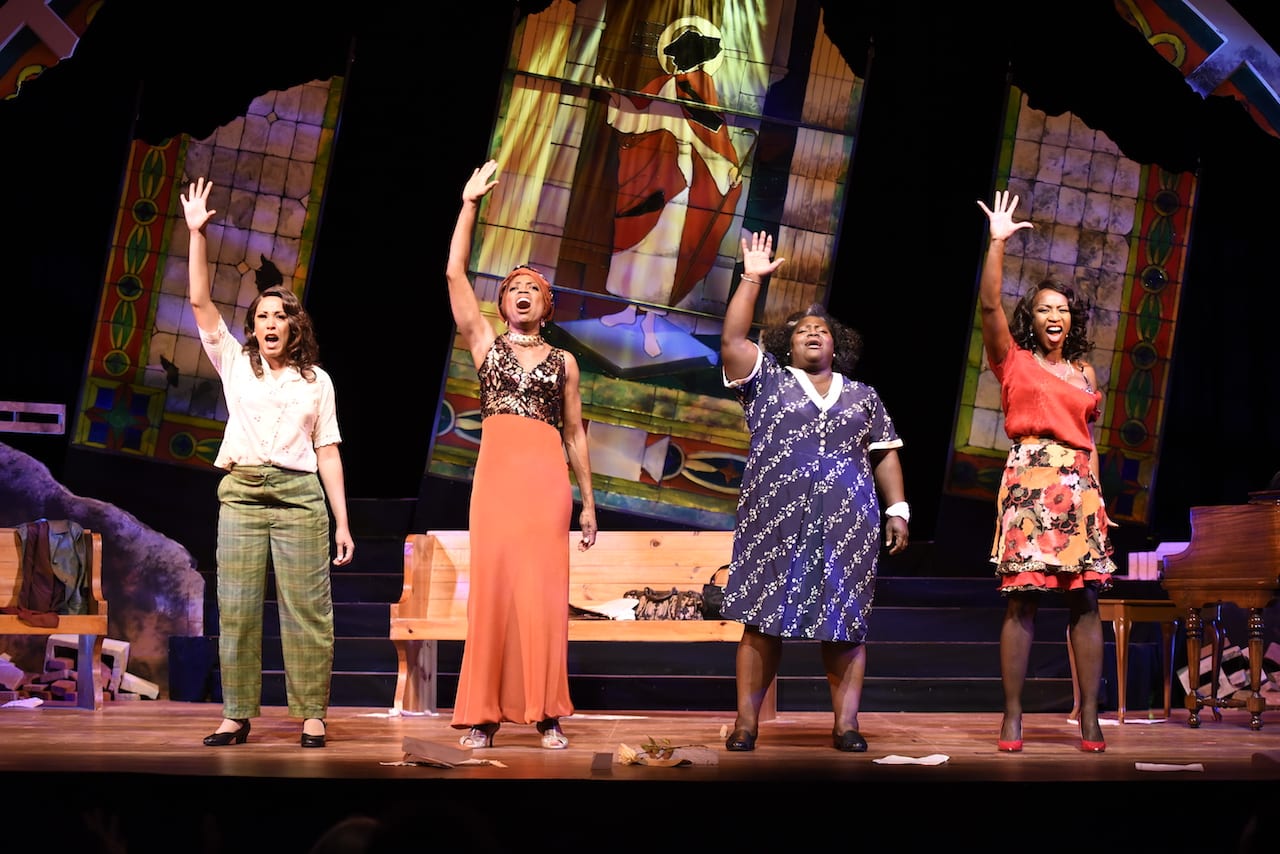 Special $15 tickets will be available for Kenny Leon’s True Colors Theatre production of Christina Ham’s musical honoring the life and work of the great musician and songwriter of black consciousness Nina Simone. (Use promo code: ELEVATEATL.) Far from the typical jukebox musical, the show focuses on Simone’s political transformation from a singer of jazz standards to a performer of powerful protest music. “There’s something arresting about Nina Simone: Four Women,” wrote ArtsATL critic Kelundra Smith in her recent review of the show. “A talented cast makes Ham’s cry for black women to lift each other up loud and clear.”

Some of the strongest performers of jazz and poetry in the city come together for a free concert at Cascade United Methodist Church. Spoken word artist and poet Opal Moore performs alongside Atlanta-native jazz vocalist Kathleen Bertrand backed by pianists Kenny Banks, Sr., Phil Davis and Kenny Banks, Jr.

A Night of Dance with Ailey II and DanceMakers of Atlanta, 6 p.m., Providence Missionary Baptist Church.

Ailey II, the second company of the Alvin Ailey American Dance Theater organization, offers the chance to witness some of the company’s young dancers at the outset of their careers as they take on boundary-breaking, new experimental works. The company performs a free concert on a double bill with young dancers from DanceMakers of Atlanta, one of the premier centers for dance education in the city.

A silent disco immediately following the performance takes the dancing from the stage to the streets. The renowned DJ Kemit will offer three different stations of music to choose from. Grab a pair of headphones, pick a station and dance to the beat of your own choosing. 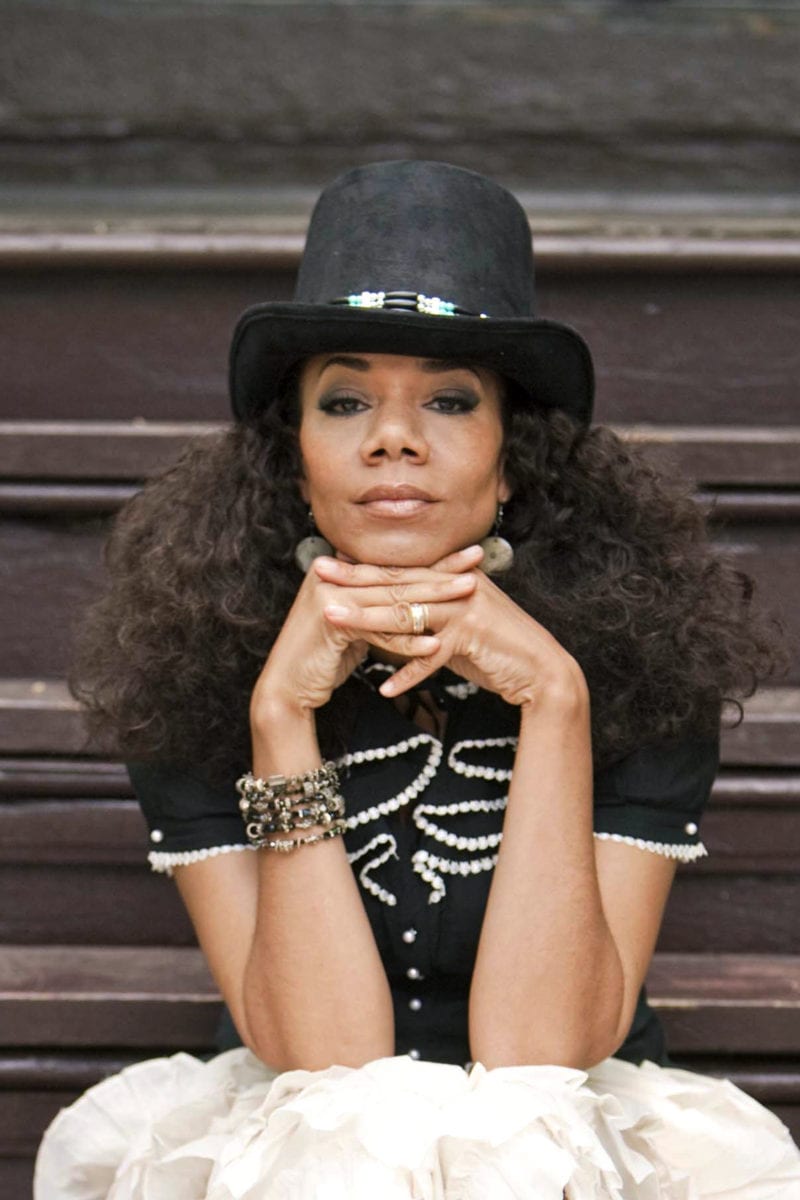 Acclaimed roots musician Martha Redbone performs at Hillside International Truth Center as part of the Elevate festival this year. (Image by Will Maupin)

A family-friendly block party featuring Beautiful Blackbird presented by Alliance Theatre for the Very Young, performances by DanceMakers of Atlanta and an emerging artist concert.

Seeking The Garden Within: An Artists Tale in Self-Discovery, 3 p.m., Atlanta City Studio.

Marquetta Johnson was injured in a drive-by shooting and became paraplegic. After nine months in the hospital and two months of intense therapy, she became determined to use her art to make a difference. At this event, the artist discusses the inspiration, motivation and process for making her art.

Roots musician Martha Redbone tells of her heritage in this interdisciplinary musical inspired by her family lineage in the Appalachian Mountains. Through song and spoken word, Redbone recounts the story of a return visit to her ancestral family homeland on Black Mountain and the coal mines of Harlan County, Kentucky.

A family-friendly outdoor afternoon in the park features tales from Wren’s Nest Storyteller Josie Bailey, performances from the young musicians of the Atlanta Music Project and outdoor photography exhibitions from Marquetta Johnson and Thomas Dorsey.

Right In The Eye, 6 p.m., The Church of Incarnation.

The trippy silent films of famed French magician and film director George Méilès are set to a live musical performance by French musicians Alcoléa & Cie, who will use more than two dozen instruments to create the music and sound effects for 11 of Méliès’ most iconic short films. Sponsored by the Atlanta-French Consulate, the film concert will have a second performance at the historic Plaza Theatre on October 25.