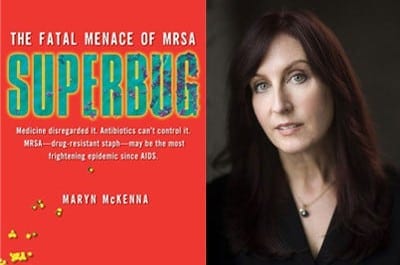 When Maryn McKenna wrote for The Atlanta Journal-Constitution several years ago, she covered the Centers for Disease Control and Prevention and was supposedly known in the newsroom as Scary Disease Girl. Or so she writes in the introduction to her new book, “Superbug: The Fatal Menace of MRSA” (Free Press/Simon & Schuster). I was her newspaper colleague back then, and I never heard her called that. But it fits. 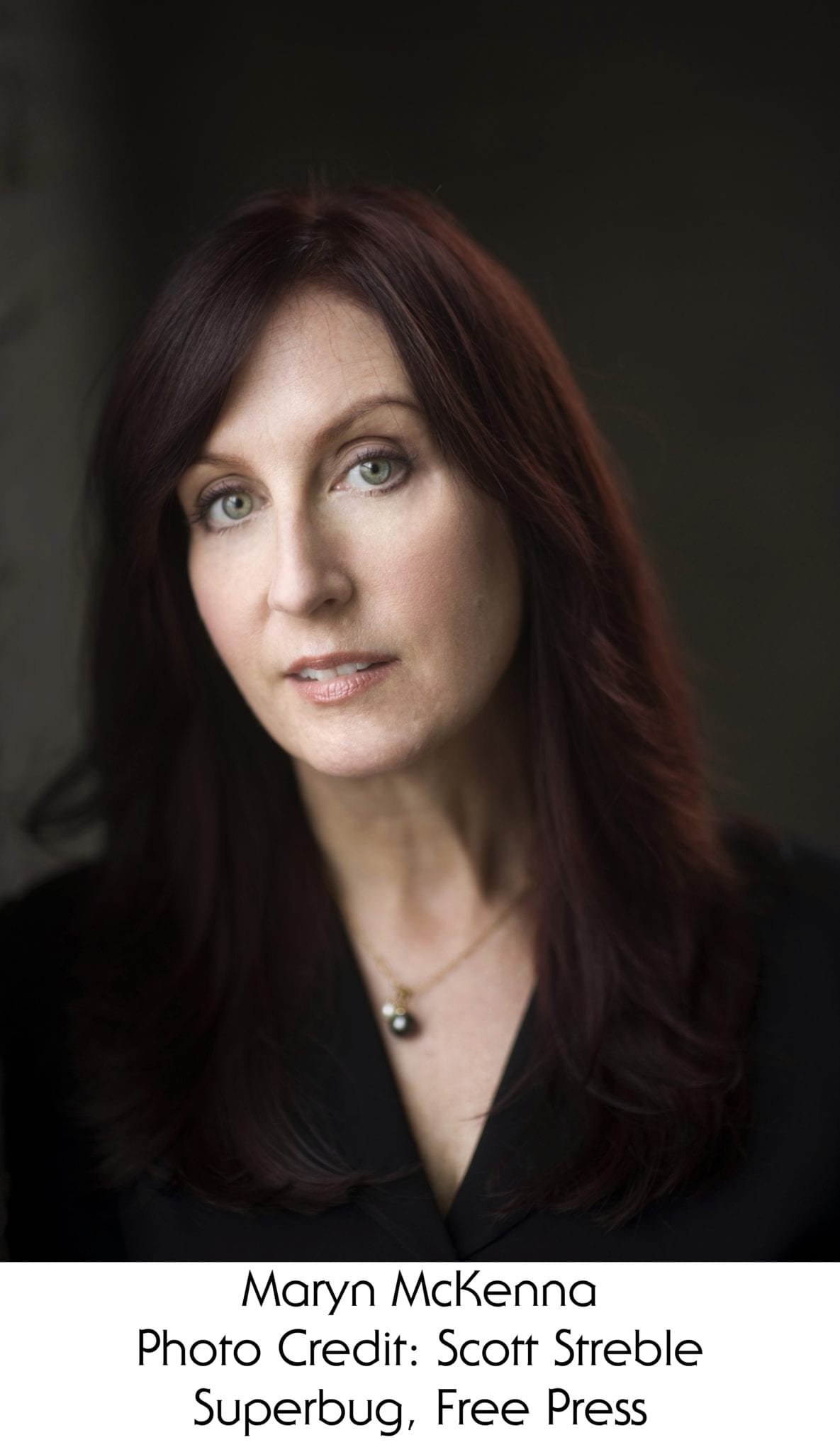 McKenna is now a respected independent science journalist, and her latest book has brought her wide and deserved acclaim, including a lengthy interview on public radio’s “Fresh Air.” The bug in her book is methicillin-resistant Staphylococcus aureus, or MRSA, an “almost perfect pathogen” that is resistant to many antibiotics, kills at least 19,000 Americans a year and incapacitates thousands more, and is now showing up in our food chain as well as in our hospitals. Scientifically dense, richly reported and full of heartbreaking stories of victims and their families, “Superbug” is not an easy read, but it is a compelling one.

McKenna, who now lives in Minneapolis, will be back in town to talk about “Superbug” at the Decatur Book Festival at 1:15 p.m. Sunday, September 5, at Decatur United Methodist Church.

Phil Kloer: You’ve received a lot of recognition for “Superbug” from people and places that follow public health issues, but what sort of feedback have you gotten from the general public?

Maryn McKenna: When you write a scary disease book, there’s always a certain audience that is primed for it, the disease geeks who are really happy to hear the next scary disease story. Of course, those are my people. The hope is that it’s also an education for the public who are at risk but don’t know it.

Kloer: I love the idea of a disease geek community. What are they like? 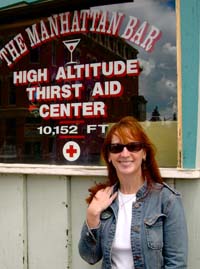 McKenna: Some people are fascinated by the science, and they geek out on the complexity of it. Some people like to read people-in-peril stories, at least if the people in peril survive. So it’s like a thriller to them. Scary disease stories really fit into a very old cultural archetype. They’re monster-under-the-bed stories, or campfire stories. It’s a sense of a complex and I almost want to say clever (because it’s hard to write about diseases without assigning them a personality) danger that is much closer to us than we know. And there’s a hope of escaping if we do things just right.

A lot of people who heard about the book thought it would be like “The Coming Plague,” “The Hot Zone” or Michael Crichton novels. It turns out that “Superbug” is actually the flip side of that. In Michael Crichton novels or “The Hot Zone,” they’re scary tales but it turns out we’re not really at much risk. The reason “Superbug” is the flip side is that it’s a scary, fascinating disease that we’re all at risk from. And that’s been sort of a hiccup for the book: it’s too scary-real for some people.

Kloer: Was it tough to research and write?

McKenna: It was so tough. I talked to maybe 100 victims and families of victims, plus about 100 researchers, bearing witness to what this bug can do. When people die of this, they do not die nicely. To hear the details was really quite grueling. Last fall after I was done writing, but before it was published, I took a fellowship with a group called the Dart Center for Journalism & Trauma. It’s kind of like PTSD [post-traumatic stress disorder] treatments for journalists who have been war correspondents or have covered natural disasters. I told them there are a lot of dead children in my book, I have to talk to somebody about this. And they said you’re one of us, come on! 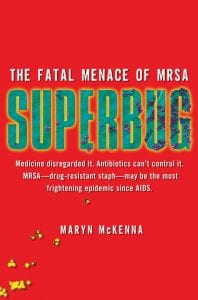 Kloer: You also write about MRSA getting into the food chain through big agribusiness livestock farms.

McKenna:  So much of antibiotic resistance is this long stroll through the Department of Unintended Consequences. We thought we were gonna beat back infectious diseases, and look what we created. We thought we were providing the world with an inexpensive source of protein. But it led to factory farming and bugs like this.

Kloer: You tell the story of our mutual friend Diane Lore, who had a tremendous battle with MRSA, and you quote her, and I’m paraphrasing here, that the medical system is greedy, has no integrity and can’t help keep people safe. Do you agree with that view?

McKenna: I quote her because I think it’s important for the victims’ voices to be heard. I do think American health care has not done what it could to control the spread of bugs like this. Which does not mean American health care is careless or evil. It’s more that we have built a system that manages to be both extraordinarily complex and yet unbelievably lacking in accountability.