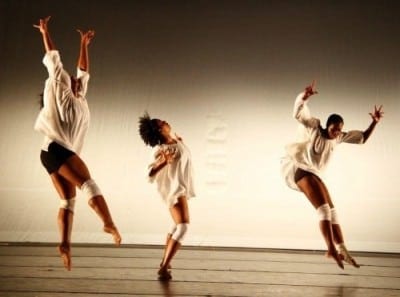 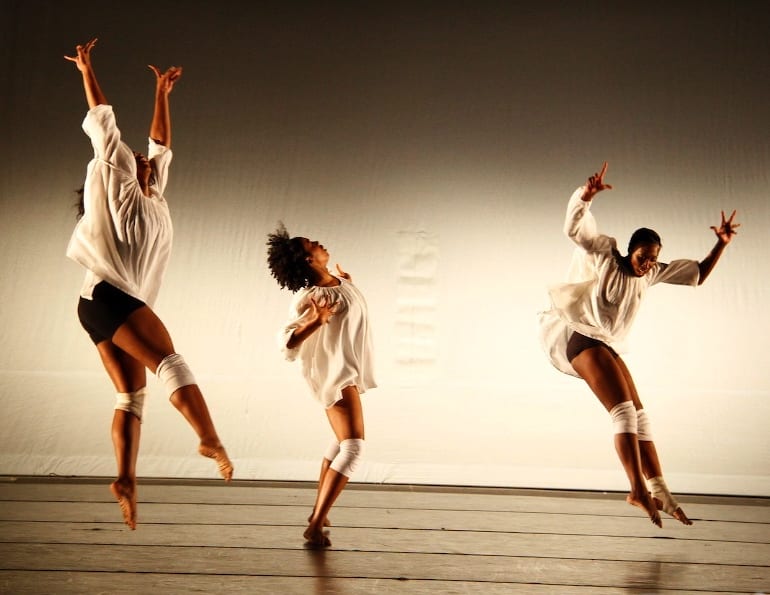 The two works were selected from among 47 submissions by judges at the annual Southeastern regional American College Dance Festival at Middle Tennessee University. Of the 47, a dozen were chosen for a gala performance last weekend, with the top three going on to the nationals.

The American College Dance Festival was organized in 1981, primarily to give national recognition to outstanding dance performance and choreography created in U.S. colleges and universities. Every other year, when a national festival is held, adjudicators select about three works from among the 10 regional conferences to participate in the National College Dance Festival. About 30 U.S. colleges and universities are represented.

It will be the second time Spelman has gone to nationals and the first time for a Spelman faculty work. Lang became Spelman Dance Theater’s artistic director in the fall of 2008, after directing her own dance company in New York City for two years.

Lang makes it clear that the goal for her students wasn’t to get to the national festival. “We try to instill in our students that a stage is a stage,” she explained, “and on every stage we perform on, the goal is to tell your story with clarity, with truth and with honesty.” The judges noted how fresh the movement vocabulary was and how delicious the dancers were — that they “seemed really inside the work, and that every movement was poignant,” Lang said. “To get their purpose across, nothing was arbitrary. Every movement, every stillness, every blink of an eye had meaning.”

It’s the fourth consecutive year Kennesaw State dance students have been selected for the regional gala, and they were chosen for the last national festival in 2008. “The highlight of the experience was to see our dancers take their training and experiences at KSU and put them into action,” Pulinkala told me. “They completely transcended their abilities as undergraduate students.” 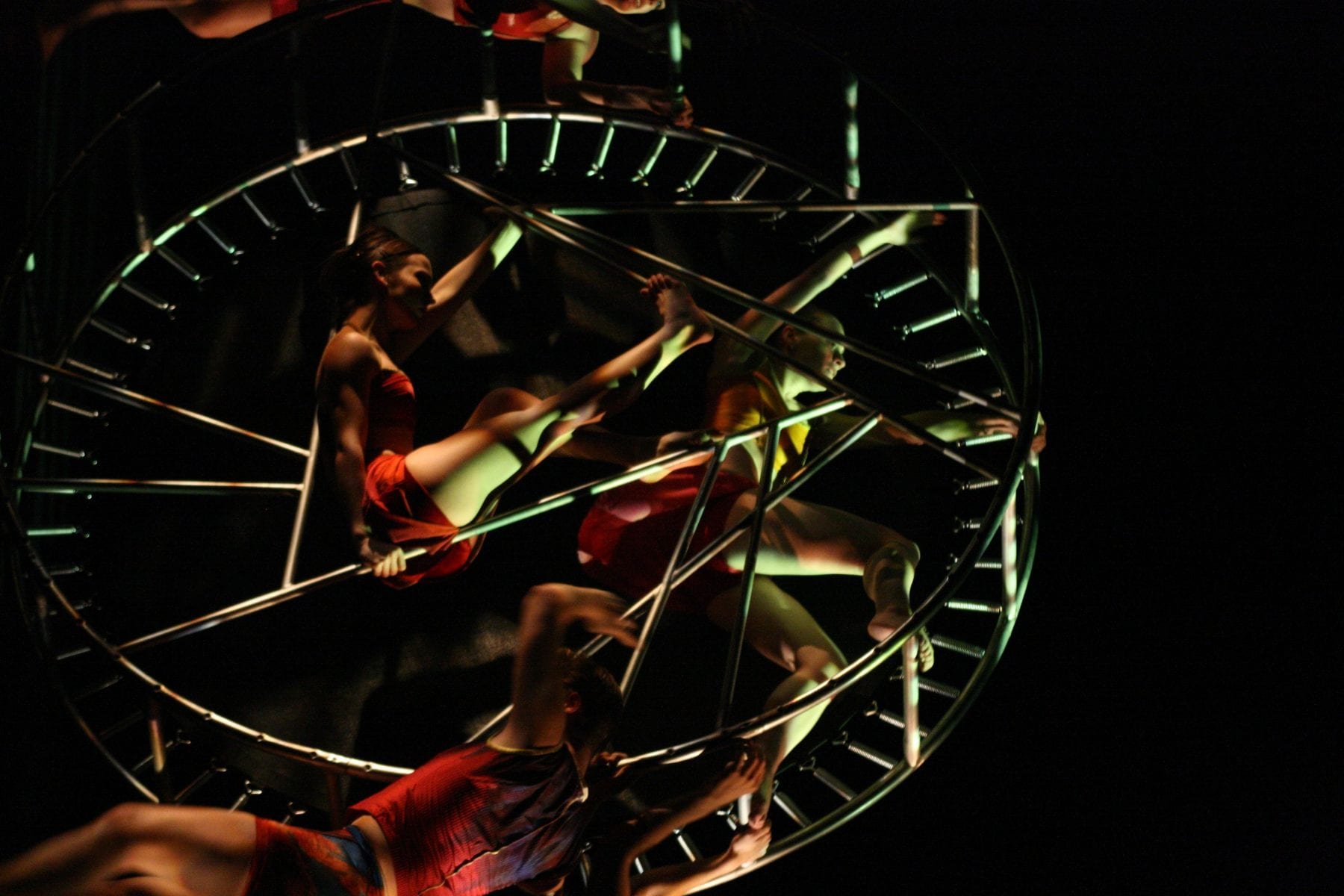 “Chakra” (above), which was performed at KSU last fall, applies the principles of balance and energy as a metaphor for the human struggle to regain equilibrium in modern society. Here’s a video.

Pulinkala told me that the judges praised the integration of designer Ming Chen’s wheel-shaped moving set into the choreography. One judge commented that the image of dancers inside the large circular set, spinning upside down as the wheel rolled out across the stage, suggested birth. At the end, another dancer crawled backward within the wheel as it rolled off stage. This reminded the judge of death, and she found that the work seemed to come full circle.