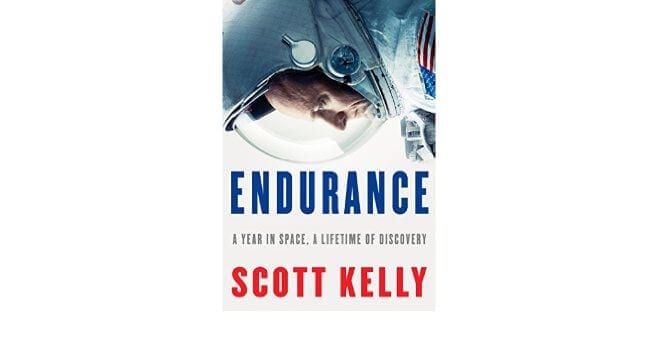 A conversation with Scott Kelly: the record-breaking astronaut talks about his new book and spending a year in space

Almost no one can say they’ve seen the things astronaut Scott Kelly has seen. In the fall of 2015, he set the record for total accumulated days (520) that an American astronaut had spent in space — 520 days spent floating above the rock containing everyone he knew and loved. In his latest memoir, Endurance: A Year in Space, A Lifetime of Discovery, he details the remarkable journey, including spending nearly a year straight on the International Space Station, along with the steps that eventually led him there.

The now-retired astronaut and US Navy Captain hails from New Jersey and has had a total of four stints of space flights. He and his twin brother, Mark Kelly, are both retired astronauts. Together, they are the only siblings to have traveled in space. On the cusp of beginning his first national book tour, which will bring him to the Atlanta History Center November 9 at 7 p.m., Kelly took the time to chat with ArtsATL about space travel, his writing process and why he thinks Mars is the next challenging step in space flight. 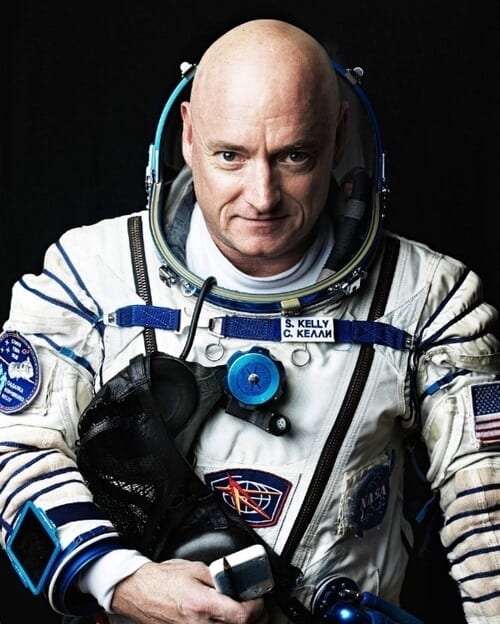 ArtsATL: How long did it take you to write this book?

Scott Kelly: About a year and a half.

ArtsATL: You’ve written books before, but I imagine it can be difficult to try to translate all the different emotions and feelings you had during your journey into a book. How did you start the writing process? Did you have help along the way?

Kelly: Well, I had a collaborator — that was a lot of help. I actually started [it] as a journal when I was in space. I took a lot of notes. Then I got back and eventually started working with a collaborator. She helped organize the whole thing and made it better. She would ask me to write passages or chapters on things, and then I would write them and she would edit them and correct them.

ArtsATL: How does one prepare to spend a year in space?

Kelly: I was fortunate that I had a previous long-duration flight that I had flown. That was helpful. I knew kind of what I was getting into. Having had that experience before, I had a good idea of what a year in space was going to be like.

ArtsATL: Are there things that you could do to mentally prepare?

ArtsATL: What was a typical day like for you during that stint?

Kelly: For a typical work day, I would get up about 45 minutes before I had my first activity to do. I would go and get ready. Kind of like you do for work here, with the fact that you don’t have a shower. Make breakfast. We have a conference at usually around 7:30 in the morning. We talk to all the different control centers. Then depending on what was scheduled, you’d go about your work day, and it consists of doing science experiments or fixing hardware, general kind of upkeep of the space station.

I’d do a lot of exercises every day. It’s about a 12-hour day before you’re done; then after the conference in the evening, we’d have dinner and then a couple of hours later I’d go to sleep. I’d get up and I’d do it all over again.

ArtsATL: In the book, you talk a lot about challenges. Tell me about one of the most challenging moments that you had when you were there.

Kelly: I did three spacewalks. They were pretty challenging. You’re in a vacuum in space in extremes of temperatures of plus or minus 270 degrees. You’re in this very, very difficult to work in space suit for several hours. It’s not an easy thing to do. It’s physically hard. It’s challenging on your joints, your arms.

ArtsATL: You’re very active on social media. Did this help you feel more connected when you were up there?

Kelly: Absolutely. I think it was very important to feel connected to the people on the ground, but also maybe more importantly it was something that I could work on with Amico, who is my fiancée now, but it was something that, at the time, we could work on together. It allowed us to have this project that gave us things to talk about at night, in the evenings, and it had kind of [a] metric of how well we were doing. It was easy to see, based on the response you get from what you’re posting.

ArtsATL: You’ve mentioned about Mars being the next challenging step in space flight — tell me about that.

Kelly: I think Mars should be our next goal. It’s the nearest planet in our system that has Earth-like qualities. It has a little bit of an atmosphere. It’s similar. It’s a third the size of Earth. It once had water and an atmosphere like Earth did. I think there’s a lot we could learn about Earth from going to Mars. I think the challenge doing it alone is worth the goal and the cost.