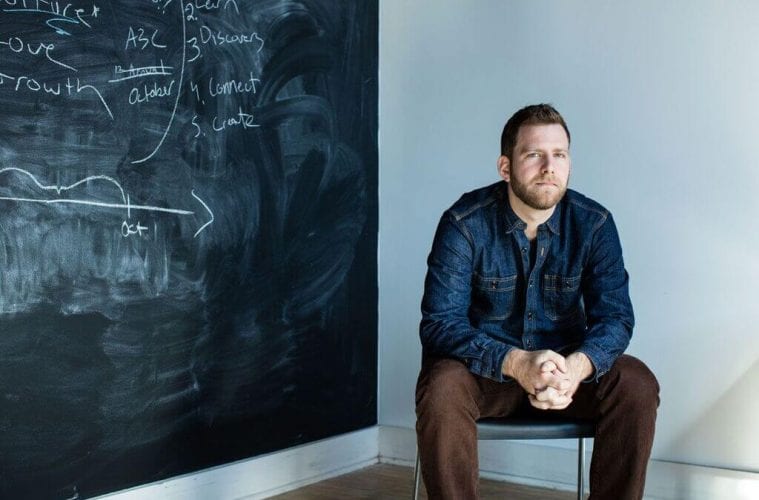 A conversation with Mike Walbert, executive director at A3C

Since 2009, former music manager Mike Walbert has helped build A3C up from an annual gathering for founder Brian Knott’s former label Arc the Finger, to one of the nation’s most comprehensive hip-hop events (the name stands for “all three coasts”). Walbert, now A3C’s executive director, envisions A3C as hip-hop’s answer to South by Southwest — a festival and conference where artists could perform but also forge industry connections. This year’s event, October 4–8, answers to that challenge by not only featuring Nas and Just Blaze as headliners, but a startup battle, a social justice summit and speakers representing Instagram, Spotify and Tunecore. ArtsATL caught up with Walbert to talk A3C’s diversified lineup. This interview has been edited and condensed.

ArtsATL: What were your goals for programming this year’s festival?

Mike Walbert: We’re a small independent company. Throwing a three-day festival is crazy. We were like, what if we put our talent budget from three days, which is next to nothing, to two days? Getting Nas, who is a top five dead or alive, was something we wanted. We don’t spend a lot of money on one person so that we have a lot of flexibility and book a lot of artists that we like. We have less actual showcases, which might not be noticeable because there is more events, but we try to create a more diverse experience. We have so much stuff to do that is not rapping this year, like silent parties and dance parties. There’s two comedy shows, a rap battle and pop-up parties that aren’t even public. 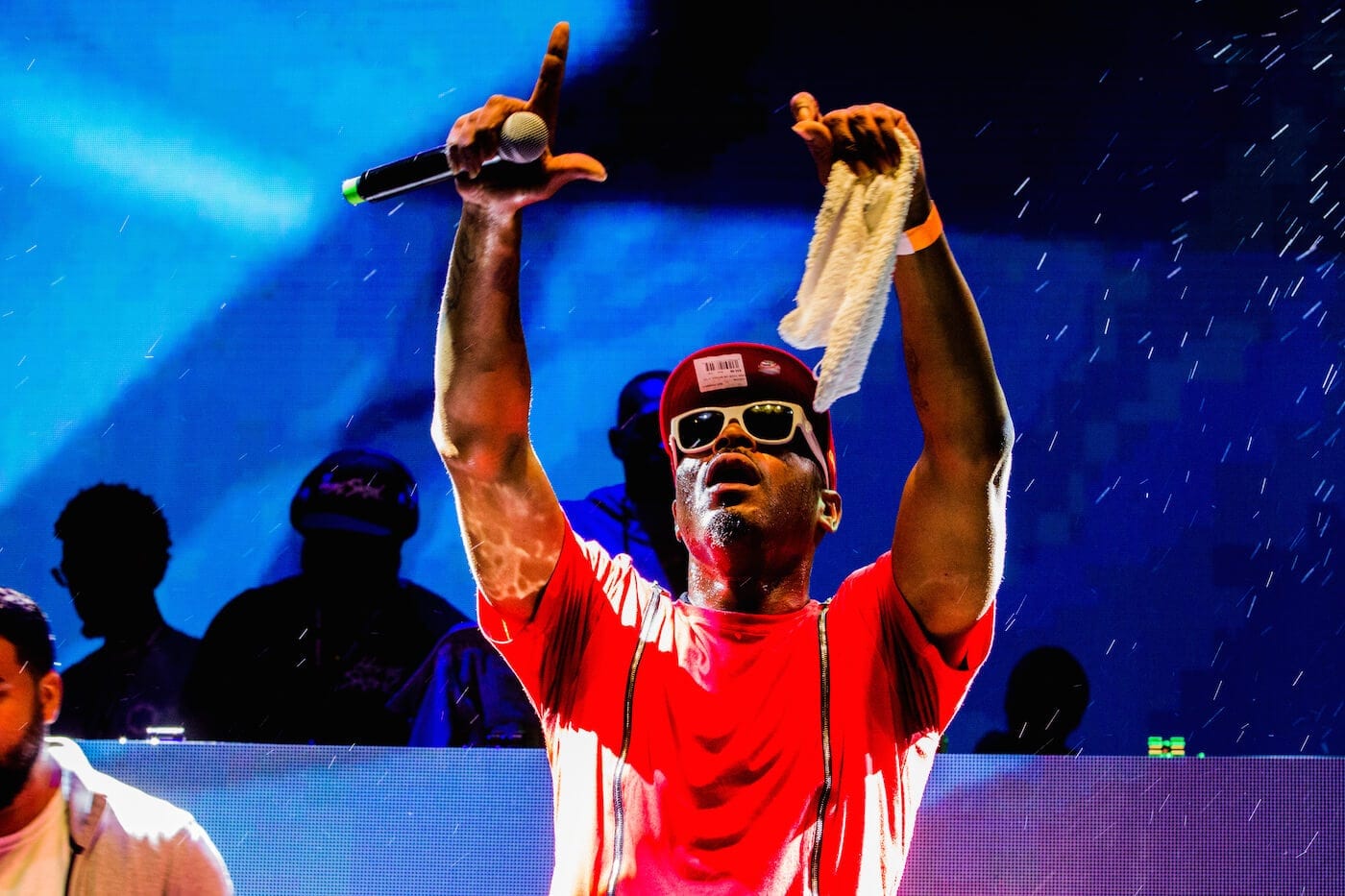 ArtsATL: But you’ve also said that you wanted to bring A3C’s focus to this core audience: the artists.

Walbert: I spent about three months talking to people on the phone. What came out of that was the creator complex, which is the most exciting thing we’ve done — that is saying a lot. Every artist performing at A3C or with a conference or executive pass can access this facility. You can get a headshot, a bio written, your music mastered. You can listen to beats from producers, record a podcast, get a logo done. I remember as a manager to artists, you try to do everything you can by yourself and or through a friend. We understand the struggle of either paying $150 for a headshot or paying rent. But the difference between making it and not making it could be a headshot.

ArtsATL: A3C is hosting its first-ever startup spotlight. Tell me how that came about.

Walbert: The startup spotlight was basically us saying, what is the hip-hop community excited about? The cool thing about it is most hip-hop artists are early adopters of technology. When it comes to apps for music creation, discovery and making, hip-hop artists are overrepresented. We’re not trying to go against the grain here: If you’re in the music business and you don’t think you’re in the technology business, then you’re wrong. If we’re having a music conference and technology isn’t at the forefront of that, then we’re doing a disservice.

ArtsATL: You’ve wanted A3C to become the hip-hop version of South by Southwest. Is this year’s event closer to what you imagined?

Walbert: What South by Southwest lacks is the energy. You didn’t feel like you were with the people. We usually check ourselves and say, “But does this serve the community?” We’ve expanded our circle this year to include activists, artists and academics in the social justice space. The Auburn Avenue Research Library programming is jam-packed with content. There are 40 organizations and 100-something speakers in there.

ArtsATL: So A3C shifted from having the biggest lineup ever to showing how hip-hop informs all these different aspects of our lives.

Walbert: We’ve got hundreds of artists performing. But you’re right. That was an a-ha moment from last year. We’d always tried to service as many people as we can. But if you have so many artists, are they all getting shine? We cut out some venues because the owners have no clue how to run a venue; one reason we have less shows this year is because we couldn’t work with those venues anymore. But yeah, you hit the nail on the head.

ArtsATL: Is there anything else that you want to point out about this year’s event?

Walbert: We’re doing a private brunch for 150 creative women at Studio 7. We’re flying people in from New York, to show what it is like when five millennials come to Atlanta, stay in an Airbnb and hang out at A3C. We’re partnering with House of Genius. At the Gathering Spot from 1 to 3 a.m., we’re hosting a chicken and waffles dance party. Three years ago A3C didn’t have any of these things. A3C three years ago was rappers on stages and a conference. We used to say we’re taking over the city, but now every place has an A3C-related event, whether official or not. Jason Geter texted me today and said, “I’m having a house party, and Raury is performing in my living room.” I want people to leave and say, “I came to A3C and ended up doing all this crazy shit. I made new connections, I learned something, I met new artists.” It’s so multidimensional now.