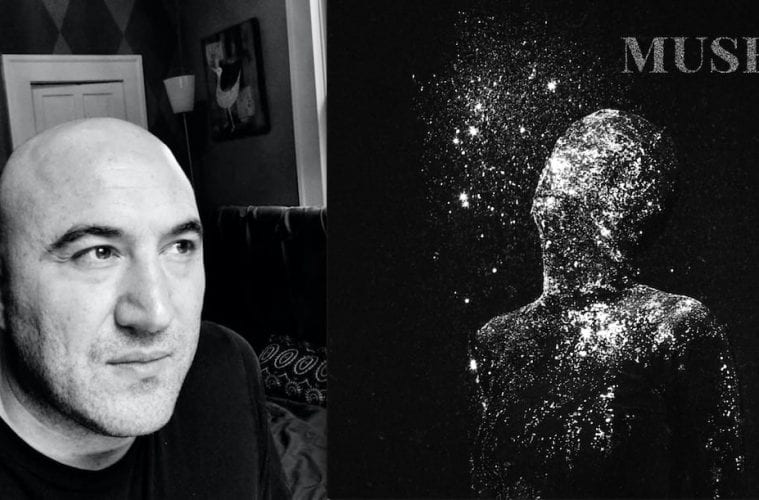 A conversation with Gregg Murray, Editor-in-Chief of Atlanta’s “Muse /A”

(Editor’s Disclosure: Murray is an occasional contributor to ArtsATL.)

The print issue is a piece of art — an eight-inch square with a smooth waxy cover, thick pages, beautiful typography, a bit hefty (114 pages) and the contents carefully curated. Muse /A publishes poetry, lyric essays and art. According to the website, the editors “occasionally take chances on established artists.” In addition to Murray (Editor-in-Chief), editors include Anya Vostrova Chambers (Lyric Essays editor) and Aaron Graham (Poetry editor).

Host to what one might call local literary salons, Muse /A serves as a meeting ground for a network of local literary enthusiasts. For instance, Muse /A hosted a group of local professors to discuss creating the Lost Southern Voices Conference, which has now blossomed into an upcoming event (March 31–April 1) where Natasha Trethewey, Yusef Komunyakaa and other luminaries will share their favorite neglected and forgotten writers. Muse /A has also hosted campfire readings at Murray’s residence, featuring local and visiting writers from the first three issues, including Meredith Blankinship, Michael Diebert, Julie Bloemeke and Andrea Jurjević. Murray plans to hold additional readings at spaces around the city, especially art galleries. 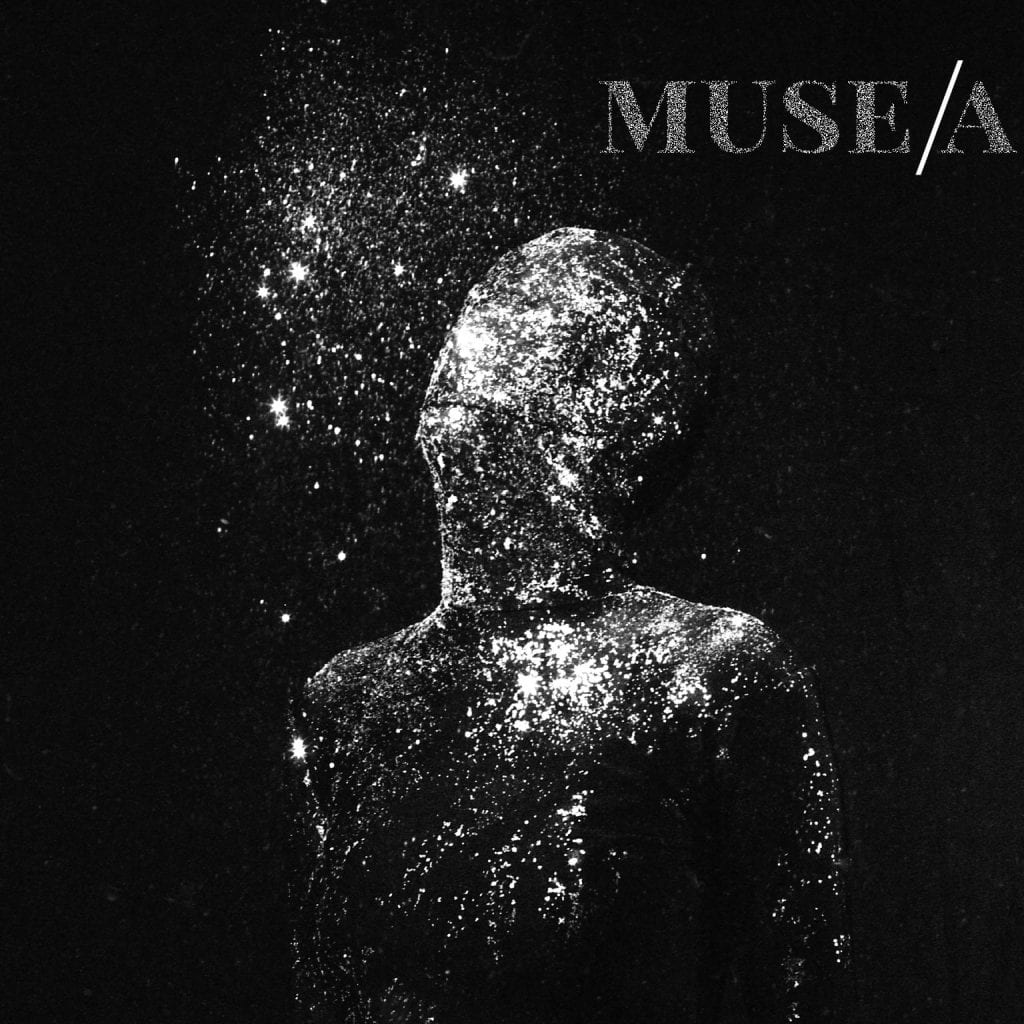 ArtsATL: Prior to conceiving of Muse /A, what gap did you see in the literary community in Atlanta?

Gregg Murray: It wasn’t that I saw a gap. I saw a surplus of astonishing writing in low-circulation journals. I believe that many powerful pieces by emerging writers are diminished by our perception that only more established venues contain brilliant writing. Our belief in the poetic word is fed by the spaces in which we practice this devotion. Reading a poem in the hallowed pages of, for instance, The New Yorker, everyone, even the lay reader, feels compelled to praise it. It’s expected to be brilliant.

ArtsATL: What do you hope to accomplish through Muse /A?

Murray: I sincerely hope to create a very beautiful space, a space that encourages our belief in the beauty of words. Poetry and lyric essay belong in sacred spaces, which are not necessarily the spaces our culture has traditionally elevated as “sacred.”

ArtsATL: The journal website is beautiful. How do you select the art and artist for each online issue?

Murray: Thank you! In the first issue, I wanted to explore graffiti art as typographical art. I like that it is words. I like that it is outside, in the city. This type of art, I hoped, would suggest the journal’s interest in pressuring the boundaries of traditional poetic forms. I hoped it would allow for amusement too, for play. So, the first issue is actually many different artists in many different places, including Los Angeles, Dublin and, of course, Atlanta.

ArtsATL: Can you tell us a bit about the specific artists chosen for your second online issue?

Murray: The second issue features the exciting photography of Nicolas Kahn and Richard Selesnick. Their artwork is actually created to accompany their own (highly poetic) text, soon to become a hybrid genre book. We were able to publish an example which, we believe, is a lyric essay. Anya Vostrova found this duo for us.

ArtsATL: The print journal is also an attractive artifact. What were some of the challenges you faced when moving from producing an online issue to a print issue?

Murray: All I can say is, thank goodness for Adam Robinson of Publishing Genius. We wanted to preserve the design, the typeface, the style, of the online issue. Aside from the technical challenges of moving from online to print, we saw the opportunity to create an artifact. We wanted a gallery to hang words and art in.

ArtsATL: For our writers out there, what are you looking for in poems and lyric essays?

Murray: Beauty, I suppose. Music. I have read so many calls for submissions, looking to filch a phrase or two. It has to do something new, and it has to instill a sense of wonder in the reader.

ArtsATL: Another question for prospective Muse /A contributors: How would you describe your editorial process for selecting submissions?

Murray: We are a close-knit editorial team, and we love talking about the work that comes in. In preparation for this issue, we went back-and-forth, really agonizing over one particular piece. Reading it over again. Asking what this or that meant. Anya and Aaron and I — I hope they don’t mind my saying this — we tend to overthink things, to get a bit philosophical.

ArtsATL:  Your website says, “We occasionally take chances on established writers.” What do you mean by that? Is Muse /A inherently antiestablishment, or are you just being playful?

Murray: A little bit of both, antiestablishment and playful. Play can be very subversive, and I have a deep affection for breaking rules, especially if they’re hurtful or destructive or pointless rules. But I do believe that some of the best poetry, aside from breaking rules in inventive ways, is written by people huddled in the corner of lonely rooms, that are too broken to promote themselves on social media. I want to find them and put their beautiful work in our museum.

ArtsATL: What future plans do you have for Muse /A? For the local literary scene in Atlanta?

Murray: We are planning to continue reaching out to an incredible network of small press publishers here in Atlanta, as well as galleries. We would encourage you to follow us on social media. Atlanta is our home, and our doors are open to artists from everywhere.