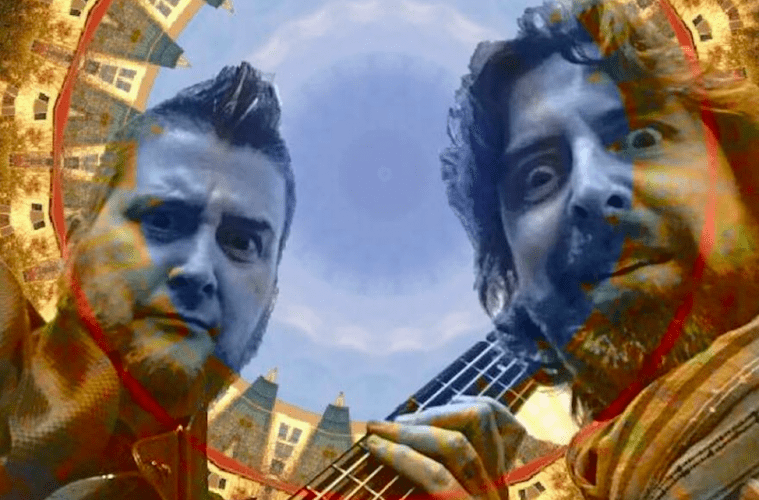 Wickedly imaginative and aleatory music will fill the Bakery on January 17 at A Noise Rager for the Record Books, courtesy of Face of Knives Productions. The lineup features a mix of homegrown and touring artists whose DNA contains traces of experimental, electronic, industrial and underground chromosomes — all of which can be traced back to the 1960s.

“People often hear noise and presume they are in store for a monotonous sound wall,” says Daniel DeSimone, who co-founded Face of Knives in 2017. “In reality, the non-definition of the genre opens the door for endless, exciting and unpredictable nuance.”