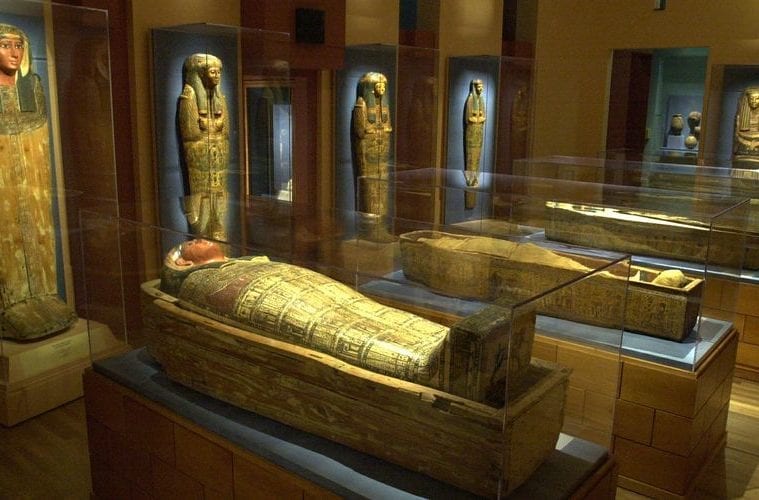 (Courtesy of the Carlos Museum) 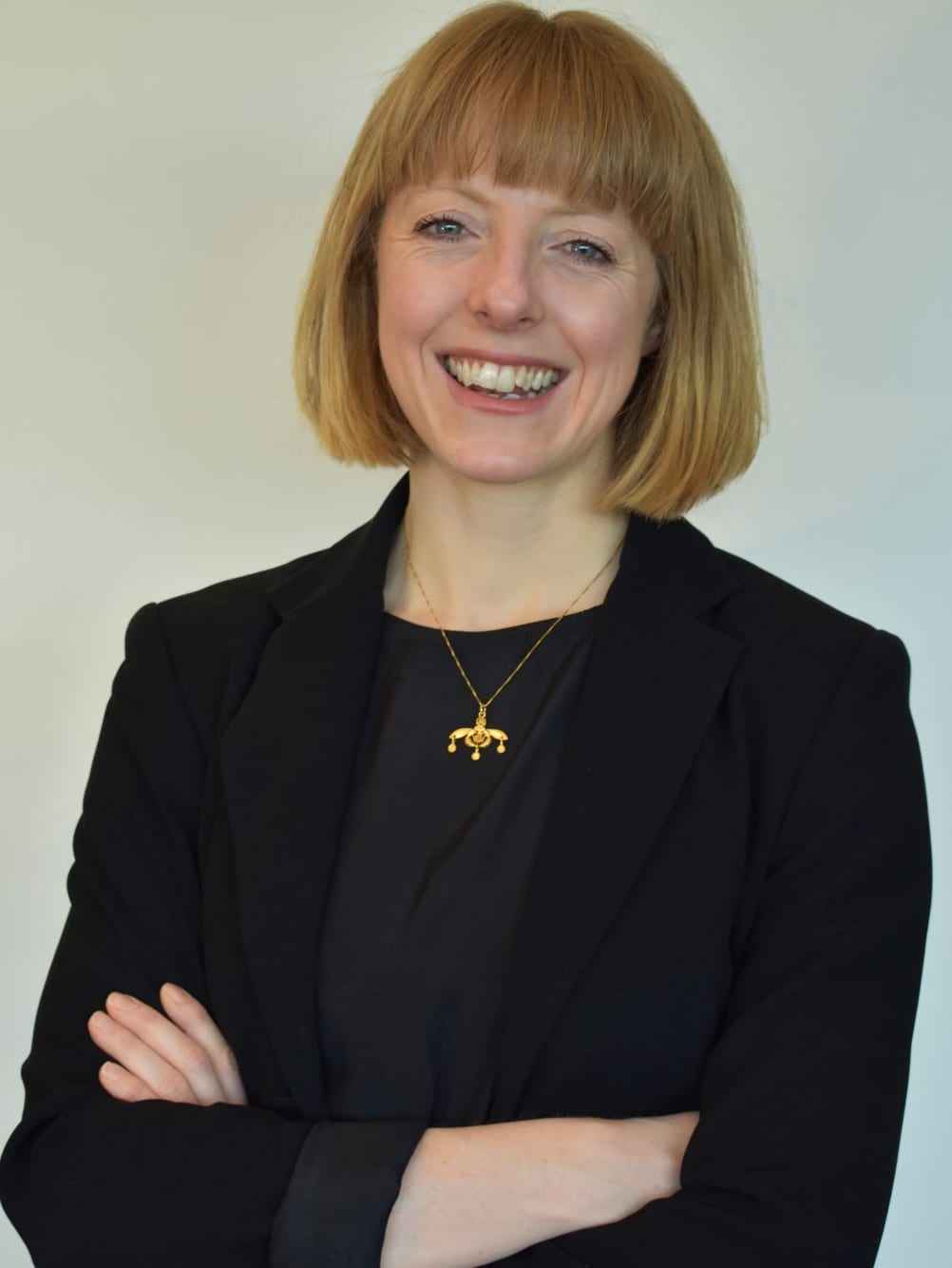 The Michael C. Carlos Museum at Emory University has hired scholar Ruth Allen as its next curator of Greek and Roman art. She begins work in September, moving to Atlanta from London’s Institute of Classical Studies.

The 100-year-old Carlos, one of the Southeast’s premier museums, collects, preserves, exhibits and interprets art and artifacts from antiquity to the present. Pieces from Greece, Rome, Egypt, the Near East, Nubia, the Americas, Africa and Asia are part of its collection.