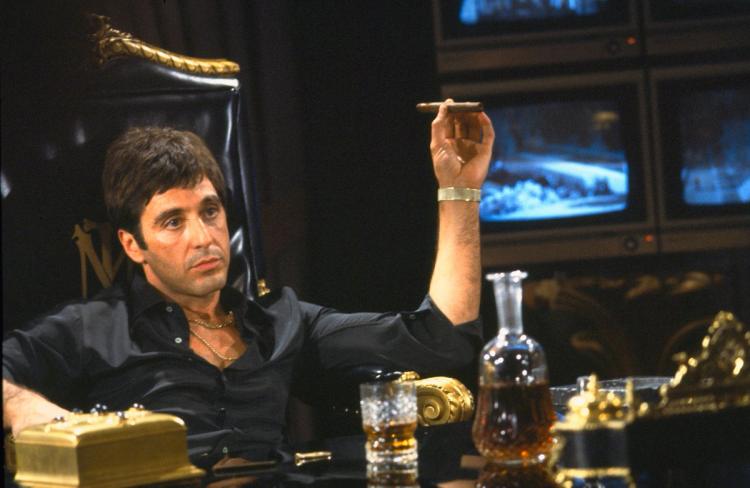 Mickalene Thomas: Mentors, Muses, and Celebrities. The artist, best known for her large-scale paintings adorned with rhinestones, enamel and acrylics, presents an exhibition of new work organized by the Aspen Art Museum featuring photographs, film and video. Artist talk February 9 at 6:30 p.m. Exhibition through May 20. Spelman Museum of Fine Art.

’Night, Mother. Leigh-Ann Campbell and Carolyn Choe perform in Marsha Norman’s Pulitzer Prize-winning 1983 drama focusing on a mother–daughter relationship after the daughter calmly announces she plans to commit suicide. Through February 18. Out of Box Theatre.

Brit Bennett, The Mothers. The author reads from her debut novel, a lyrical drama set within a contemporary black community in Southern California. February 13 at 7 p.m. Wrecking Bar.

because you believe in something. Atlanta dance company glo opens a new series of durational performances with a first installment at Interlocking Tower, the gate of Atlanta’s former grand Terminus Station. February 12 at 5 p.m. Mitchell Street Bridge and Elliot Street.

Scarface. As part of an ongoing series of American gangster films, SCAD screens the iconic 1983 film about a Cuban refugee who becomes a powerful Miami drug kingpin. February 10 at 7 p.m. SCADshow.

Sweet Smell of Success. As part of a Tuesday night film noir series, the Landmark screens the 1957 classic about a powerful newspaper columnist who uses his connections to ruin his sister’s relationship with a man he deems unworthy of her. February 14 at 7 p.m. Landmark Midtown Art Cinema.