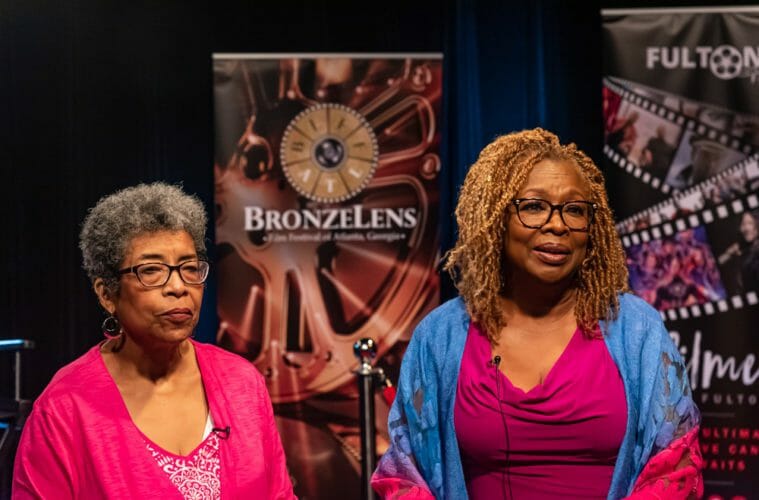 BronzeLens Film Festival returns this week with a virtual, and bigger, edition

It was tempting, but in the end Kathleen Bertrand knew what she and the BronzeLens Film Festival  team needed to do. The annual festival’s executive producer, Bertrand had hoped to have her event back in theaters this year, but decided she could still have an impactful one virtually, just as her team achieved in 2020.

“It just made sense for us,” she says, noting the concern about Covid transmission and new cases of the Delta variant. 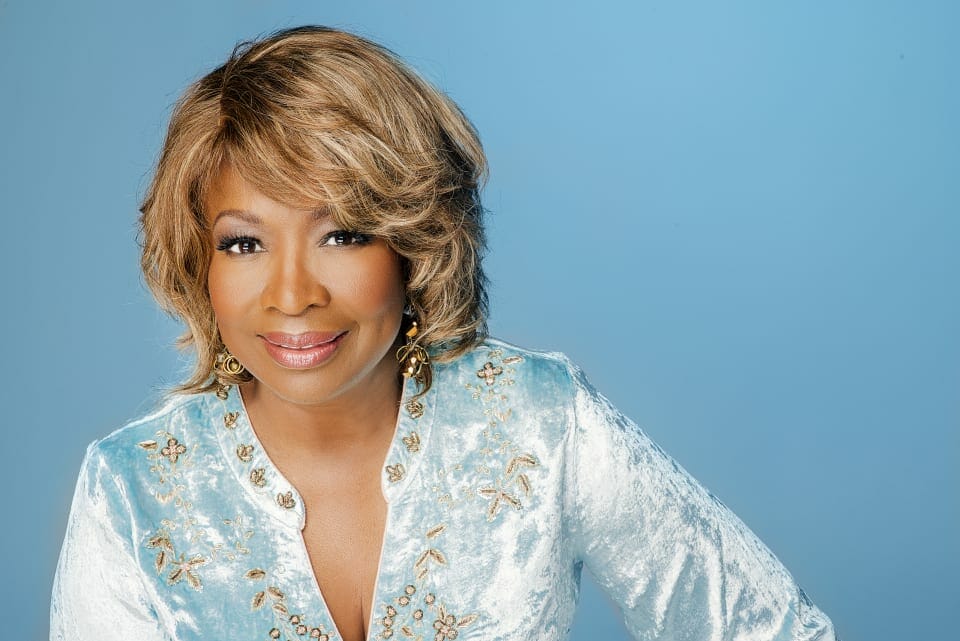 Founded in 2009 to promote Atlanta as the new film mecca for people of color, showcase cinema and provide networking opportunities to develop the next generation of filmmakers, BronzeLens has grown into one of the largest festivals of its kind in the U.S. Running Tuesday through Sunday, this year’s edition presents a record number of films. More than 180 features, documentaries, short films, web series and music videos fill the virtual lineup, with 31 of those films from Georgia.

With the exception of live screenings and filmmaker appearances, the festival is largely the same. Bertrand knew she wanted to capture the essence of BronzeLens in her virtual edition, with films and filmmakers aplenty.

She’s confident now about the virtual atmosphere but was less assured last spring. It wasn’t until late April 2020 that the BronzeLens staff knew the festival would be virtual that summer and spent the interim months adapting and learning. “It was all sight unseen,” she recalls. “We didn’t know which way was up or what we were doing.” Her Next Gen team, as she refers to them, spent two weeks exploring possibilities until they decided on Eventive, a widely used virtual platform.

Staff members knew they had to market the event effectively. The BronzeLens team beefed up its mailing list and used social media to reach people. They also utilized a filmmaker liaison, who would encourage filmmakers to get the word out as often as possible about screenings and Q-and-As.

The result was the festival’s highest attendance, with 12,000 streams from 45 countries. Approaching this season, Bertrand knew the staff wanted to capitalize on what it learned if the festival had to go virtual again.

“We decided to go bigger because we can,” she says. “We wanted to capitalize on the fact that we did have an audience.”

One of the higher-profile BronzeLens offerings is the world premiere of Bo Legs: Marvin Arrington, Sr., An Atlanta Story, directed by Adelin Gasana. The documentary follows the titular character — who served as president of the Atlanta City Council for 17 years, ran for mayor and is now a judge on the Superior Court of Fulton Country — and his efforts to transform Atlanta into what it is today. Among those interviewed for the film are Mayor Keisha Lance Bottoms; former mayors Kasim Reed, Shirley Franklin and Andrew Young; Governor Roy Barnes; longtime Atlanta anchor Monica Kaufman Pearson; and former U.S. Congressman Kwanza Hall. 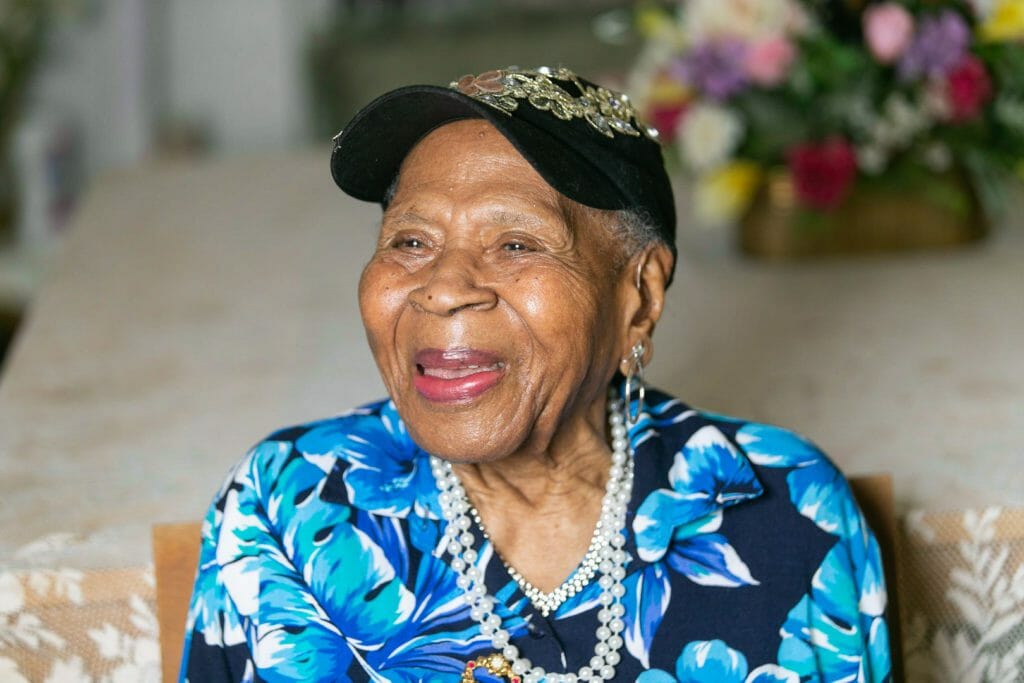 “100 Years from Mississippi” is a documentary being presented at BronzeLens Film Festival that tells the story of Mamie Lang Kirkland, who experienced and survived racial terrorism, yet maintained hope for all of her 111 years.

Tarabu Betserai Kirkland’s 100 Years From Mississippi is another documentary debuting at the festival. Mamie Lang Kirkland was only 7 years old when she and her family left Ellisville, Mississippi, in 1915 along with a friend John Harfield, who returned to the area four years later and was murdered in one of the most horrific lynchings of the era. This is very personal material for the filmmaker — Mamie was his mother. This will be the featured film of the festival’s Cinema and Social Justice Sunday.

Another local offering featuring the same state is A New Day in Mississippi, a short film detailing the recent fight to remove the Confederate flag there. The 15-minute film is directed by Atlanta filmmaker Imara Canady.

Some intriguing panels are also on tap. The State of the Industry: Diversity, Inclusion & Representation in 2021 features panelists at the forefront of the push for voices of color discussing representation in front of and behind the lens, as well as authentic storytelling, while another session explores the Resurgence of the Black Horror Genre.

Five women of color will be recipients of the 2021 BronzeLens Women Superstars Awards — Autumn Bailey-Ford, producer and founder of Autumn Bailey Entertainment; Sheila Ducksworth, president of CBS/NAACP Production Venture; actress Priah Ferguson; television writer and producer Sara Finney-Johnson; and Wonya Lucas, president and CEO of Crown Media Family Networks. It’s one of the festival’s signature events, as is the closing day’s Sunday Brunch with the Brothers.

Having talent to field all the available panels and workshops is an added perk of being virtual. “It allows filmmakers and guests to be part of the festival from all over and also gives our audience the ability to watch when they are able,” Bertrand says.

Tickets are $10 for individual films; an all-access pass including special events is $125.