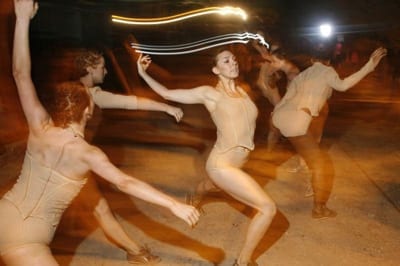 The birth of Atlanta’s Flux Projects, a new/old model for arts patronage

In these days of belt-tightening, retrenchment and even some closings, news from Atlanta arts venues has not been good. But we have some here: the birth of Flux Projects, an organization founded to support innovative temporary art projects around metro Atlanta.

Broad public outreach is integral to its mission, so the non-profit organization is looking for artworks that will occur where people live, work and — as its first 2010 event demonstrates — shop.

Lenox Square, a mall in the affluent Buckhead community that draws 100,000 visitors on weekend days, will be the stage for “bloom,” a site-specific dance piece choreographed by the ever-inventive Lauri Stallings, on Feb. 12-14. “Lauri’s work helps us rethink what is possible,” Flux founder Louis Corrigan says. Those words — “rethink what is possible” — might be considered Corrigan’s hope for the Atlanta art community, which he hopes to nurture and prod through Flux Projects’ activities.

An investment advisor, the 44-year-old Corrigan was actively involved in the art community before he set up Flux Projects in 2009. He is board president of Atlanta Celebrates Photography, a board member of Art Papers magazine and a familiar presence at gallery openings and lectures. During the past year, as he observed corporate and governmental patronage, which was minimal to begin with, dwindle even more, he reasoned that individual patrons would have to pick up the slack.

Founding this organization represents civic engagement of a different order, of course. At the nadir of today’s Great Recession, any one individual who can fund an entire project has the sort of powerful aesthetic influence once held only by aristocrats. And Corrigan seems determined to do it right. In contrast to most grass-roots initiatives, this one starts with an executive director and … drum roll here … capital.

Corrigan is supplying the $200,000 operating budget for 2010, and he has hired Anne Archer Dennington, an experienced and well-connected arts administrator, as executive director.

Dennington — the first executive director for Atlanta Celebrates Photography and most recently director of museums for the City of Monroe, La. — will oversee project selection and implementation. She will find collaborative partners and grant money to help support individual projects. She will also organize a series of educational programs.

Flux Projects is currently soliciting proposals from curators as well as artists. “We want to present more opportunities for [both],” Dennington says. And don’t be afraid to dream: “Louis wants to encourage risk taking,” she says. “He wants us to push hard enough so that some things will fail.” 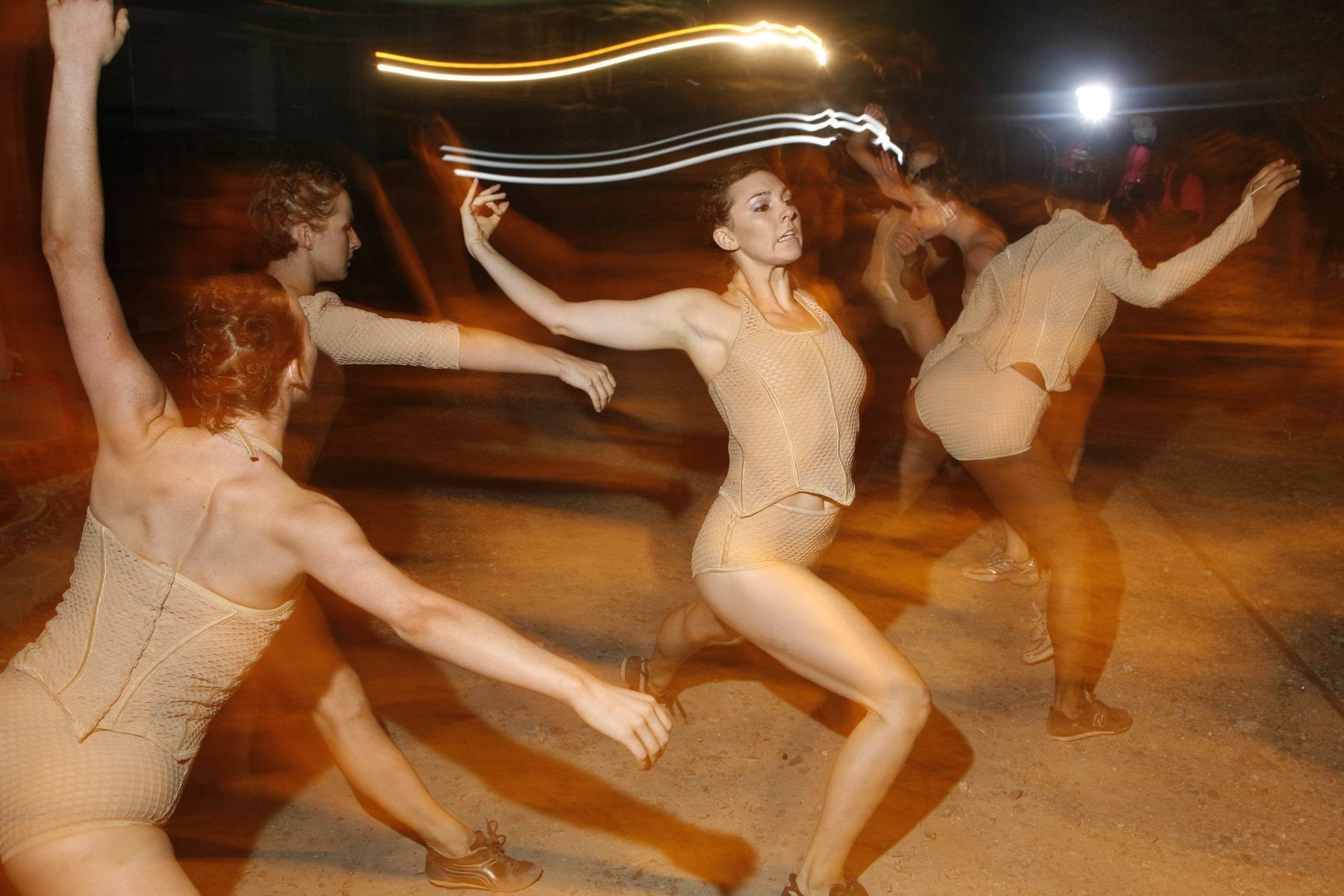 Flux Projects has two other events currently in the works, with more to come. “Memory Flash,” on April 3, is a series of installations and performances organized by artist collective John Q on the history of Atlanta’s gay and lesbian community.

Its signature event will be “Flux,” the one-night arts festival in Castleberry Hill District held in October and formerly known as Le Flash. In fact, it was Corrigan’s experience at Le Flash’s 2008 debut that led him to found Flux Projects.

Enchanted by the energy and the crowds, he saw in Le Flash the potential to inspire artists and to help his home town see itself as the dynamic arts community he feels it already is. “Atlanta has the highest percentage of its residents in arts-based employment of any major city,” he observes. “The art scene needs to be visible to itself and the rest of Atlanta.”

Corrigan put up $90,000 to underwrite Le Flash’s sophomore incarnation in 2009 and started the non-profit group to give the event ongoing stability. He has plans to grow Flux, which he took over from founders Cathy Byrd and Stuart Keeler, into a city-wide event.

For all his ambitions, Corrigan is a self-effacing sort. He funded the 2009 Le Flash anonymously, and would have continued to stay in the background had Dennington not persuaded him that he could be a role model for individual patronage in Atlanta. He remains rather modest about his effort: “It doesn’t take that much to do something here,” he says. “You can have a huge impact.”

For more information, contact Anne Archer Dennington at 404-245-5853 or aadennington@yahoo.com.