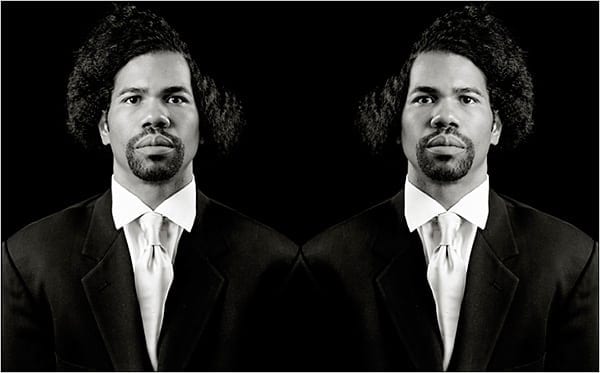 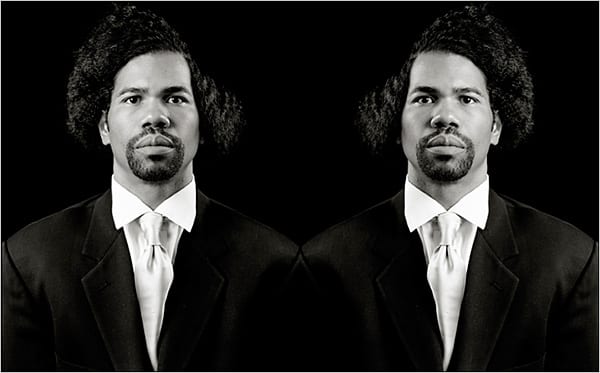 The High Museum of Art has named Rashid Johnson as the 2012 recipient of its David C. Driskell Prize.

The Chicago-born, New York-based artist is the eighth recipient of the award, named after the prominent artist and scholar, which recognizes a scholar or artist in the beginning or middle of his or her career for contributions to the field of African-American art or art history.

Johnson has gained note for work in a wide range of media that addresses the pluralism and ever-shifting nature of black American identity. He will be honored at the Driskell Prize Dinner in Atlanta on Saturday, May 5, shortly after the debut of his first major solo museum exhibition, at the Museum of Contemporary Art in Chicago.