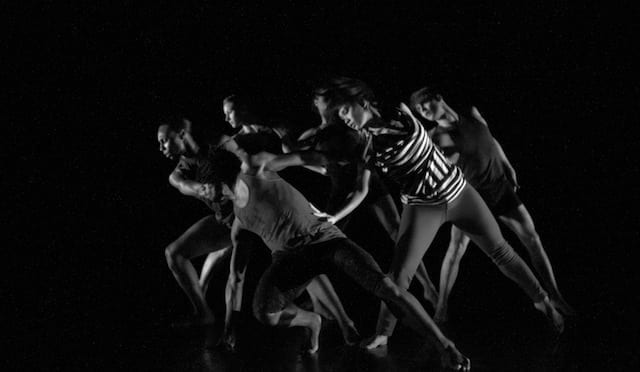 The Modern Atlanta Dance (MAD) Festival, which annually casts a spotlight on local choreographers and dancers, has announced its lineup for the festival’s 23rd rendition in May.

Georgia choreographers featured on the program May 12 and 13 at the Balzer Theater at Herren’s will include Gregory Catellier and Kristin O’Neal, Alice Halter, Kamali Hill, Sarah Wildes Arnett, Corian Ellisor and Melissa Pihos. Full Radius Dance, which sponsors the event, will also present a new work. The Barnetts were key figures in the evolution of dance in Atlanta. Bobby Barnett began his career as a soloist with the legendary New York City Ballet, where he was mentored by George Balanchine. He became Atlanta Ballet’s second artistic director in 1963, and retired in 1994.

Ginger Barnett, who died last year, trained under Atlanta Ballet founder Dorothy Alexander and went on to dance at New York City Ballet. She returned to Atlanta as a principal dancer and associate director at Atlanta Ballet. She later helped found the Carl Ratcliff Dance Theatre, the first modern dance company in the Southeast.