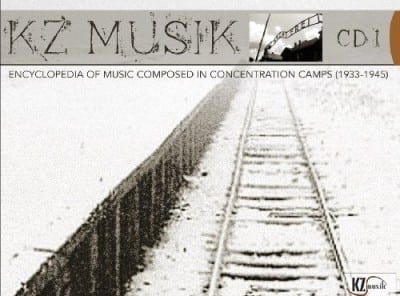 For 20 years, Italian musicologist and pianist Francesco Lotoro has researched lost music of the Holocaust — music by imprisoned composers left behind in notebooks and diaries, carved into wood, scribbled on scraps of paper and even, in one case, on toilet paper. 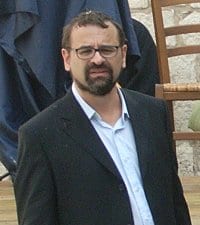 That still-growing collection — to date more than 4,000 manuscripts and almost 13,000 pieces of microfiche, plus many letters, drawings and photographs — will now be donated to Emory University’s Manuscript, Archives and Rare Book Library (MARBL). The library is equipped to handle the collection’s special needs for conservation and cataloguing, and it plans to digitally preserve the materials and offer wide access for scholars.

The donation was announced Tuesday evening, when Lotoro curated a performance of music from his collection at Emory University’s Emerson Concert Hall. The concert was called “Testaments of the Heart,” designed to bring this lost music to life and to help raise money to continue collecting, including recordings. The performance was pegged to an Emory exhibition of images from the collection of photographer Ann Weiss, “Testaments of the Heart: Photographs From the Ashes of Auschwitz-Birkenau” (below left), showing photographs of men, women and whole families taken before they were sent to the death camps. 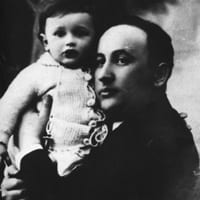 “We as the world are the ones who have all been denied this wealth,” Lotoro said at the concert, with help from a translator. “There is a gaping hole in the musical history and culture of the world. This work has to continue to fill that hole and be the foundation for current and future musical culture.”

Details of the donation haven’t been worked out, according to a statement released by the Emory libraries. The holdings of the university’s nine libraries include more than 3.4 million print and electronic volumes, more than 56,000 electronic journals and internationally recognized special collections.

“We are excited about this extraordinary and unique collection,” said Rick Luce, Emory’s vice provost and director of libraries. MARBL has “numerous collections that document different aspects of the Holocaust and the human experience, and the materials so carefully collected by Dr. Lotoro will complement those holdings and enrich the work of scholars who look to Emory as a source for study about the Holocaust.” 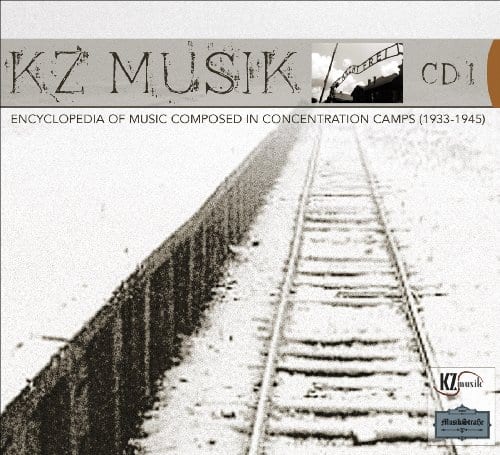