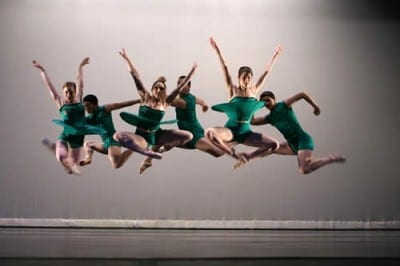 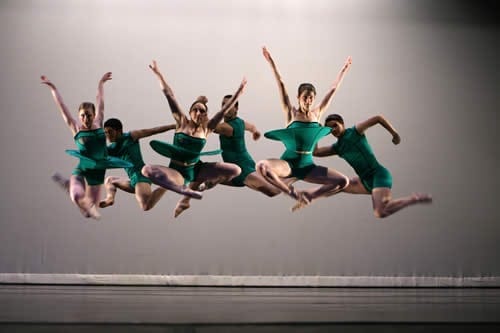 The Kennesaw State University Dance Company is heading to the nation’s capital once again.

Director Ivan Pulinkala and his 48-member troupe have received their third straight invitation from the American College Dance Festival Association to perform in the National College Dance Festival, to be held this year at the Kennedy Center in Washington from May 24 to 27. The dance company previously performed at the biennial festival in 2008 in New York and in 2010 in Washington.

For this year’s festival, the company will perform “Rhizome,” choreographed by Pulinkala and last performed in Atlanta during the “Off the Edge” dance festival at the Rialto Center for the Arts in January.

Last weekend, Kennesaw State submitted the piece alongside works from 27 other schools, including Emory University and Spelman College, at the Southeastern regional American College Dance Festival Association conference in Albany. From the 48 works submitted, “Rhizome” was one of only 11 selected to be performed at the conference gala that same weekend. The success of that performance earned them the invitation to Washington.