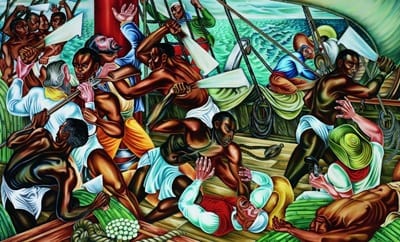 The High Museum of Art, which has a pretty good track record of exhibiting the works of African-American masters, definitely will up the ante in 2012. 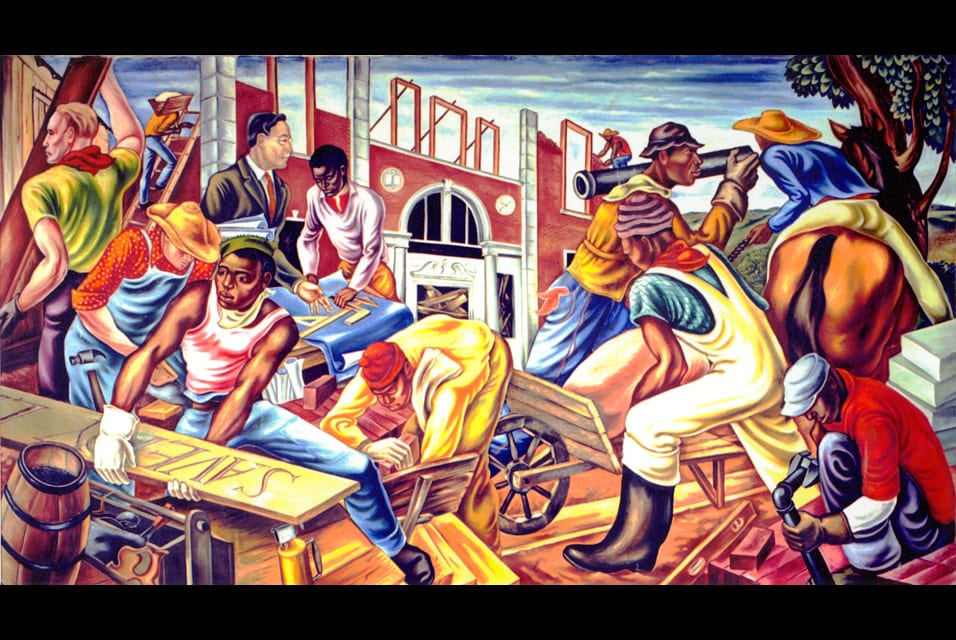 The museum announced recently that “Rising Up: Hale Woodruff’s Murals at Talladega College,” a traveling exhibit organized in collaboration with the college, will debut at the High in June 2012. The two institutions are also collaborating on a project to restore and research the six murals. The High’s Stephanie Heydt is the curator.

Woodruff was the first art department chairman at Atlanta University, now Clark Atlanta University. He inaugurated the Atlanta University annual in 1942, which for almost three decades was a lifeline for aspiring black artists who were shut out of the mainstream art world. The acquisitions made from the annuals — 291 works by 155 artists, among them Elizabeth Catlett, Jacob Lawrence and Roy deCarava — are the core of the university museum’s permanent collection. Woodruff also painted the powerful mural “The Art of the Negro,” in Trevor Arnett Hall just outside the entrance to the CAU Art Galleries.

That exhibit will be paired with “Henry Ossawa Tanner: An International Perspective,” the most comprehensive survey to date of that patriarch’s oeuvre. Organized by the Pennsylvania Academy of Fine Arts, it will be accompanied by a major catalogue and a children’s book about the artist.

Tanner has Atlanta connections as well. He opened a photography studio here in 1888, which failed, and taught at Clark University for two years before decamping to Europe, a more hospitable place for his art. Atlanta businessman J.J. Haverty, an important patron, gave Tanner’s “Etaples Fisher Folk” (1923) to the High Museum.

Preceding those exhibitions, “Bill Traylor: Drawings From the Collections of the High Museum of Art and the Montgomery Museum of Fine Arts” will open on February 4, 2012. The High owns the largest public collection of drawings by this titan of self-taught artists. (As reported here previously, another Alabama self-taught master, Thornton Dial, will have a major exhibition in 2013.) The Traylor exhibition will be curated by Susan Crawley. 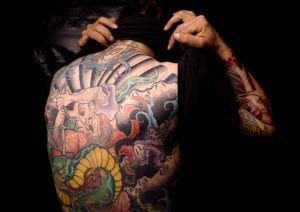 On the subject of home-town connections, the High appears to be stepping up its commitment to local artists.

“The Resonant Image,” Atlanta photographer Chip Simone’s solo show, will open June 18. The exhibition, comprising 64 photographs, was initiated by former High curator Julian Cox. Brett Abbott, who will officially join the museum staff in April, is already at work on the project, which will focus on Simone’s recent color work (example at left). “Chroma,” a limited-run book featuring 35 images and published by Nazraeli Press, will come out in tandem with the show.

That exhibit will be followed June 18 by “Radcliffe Bailey: Memory as Medicine.” Organized by African art curator Carol Thompson, it’s an in-depth look at the artist’s exploration of history and memory through diverse and imaginative combinations of media.

High curator Michael Rooks is working with Susan Cofer on a survey of 40 years of her drawings, to open September 12, 2012, in the works on paper gallery on the ground level of the Wieland Pavillion.

The Museum of Contemporary Art is planning a retrospective for Ruth Laxson in 2012. We’ll keep you posted.

These are all mature and accomplished artists who deserve their place in the sun and affirm that our city has a rich history to be plumbed.