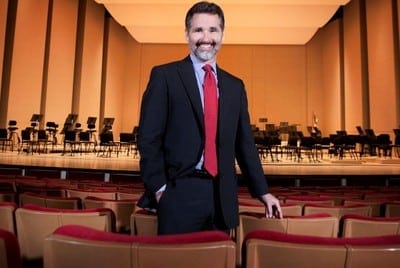 News: ASO names new president, an educator from beyond the orchestral gates

The Atlanta Symphony Orchestra offered news of its new president, Stanley E. Romanstein, first to the AJC. You can read it here. The news will go out to the national media tomorrow morning.

Romanstein’s appointment was voted on by the ASO board Monday. It comes just a week after the surprise resignation of the orchestra’s top fund-raiser, Paul Hogle, who departs Atlanta for the Detroit Symphony. Here’s a link to that story on ArtsCriticATL. Romanstein replaces Allison Vulgamore, who left Atlanta in December to take charge of the Philadelphia Orchestra. Read about that move here. 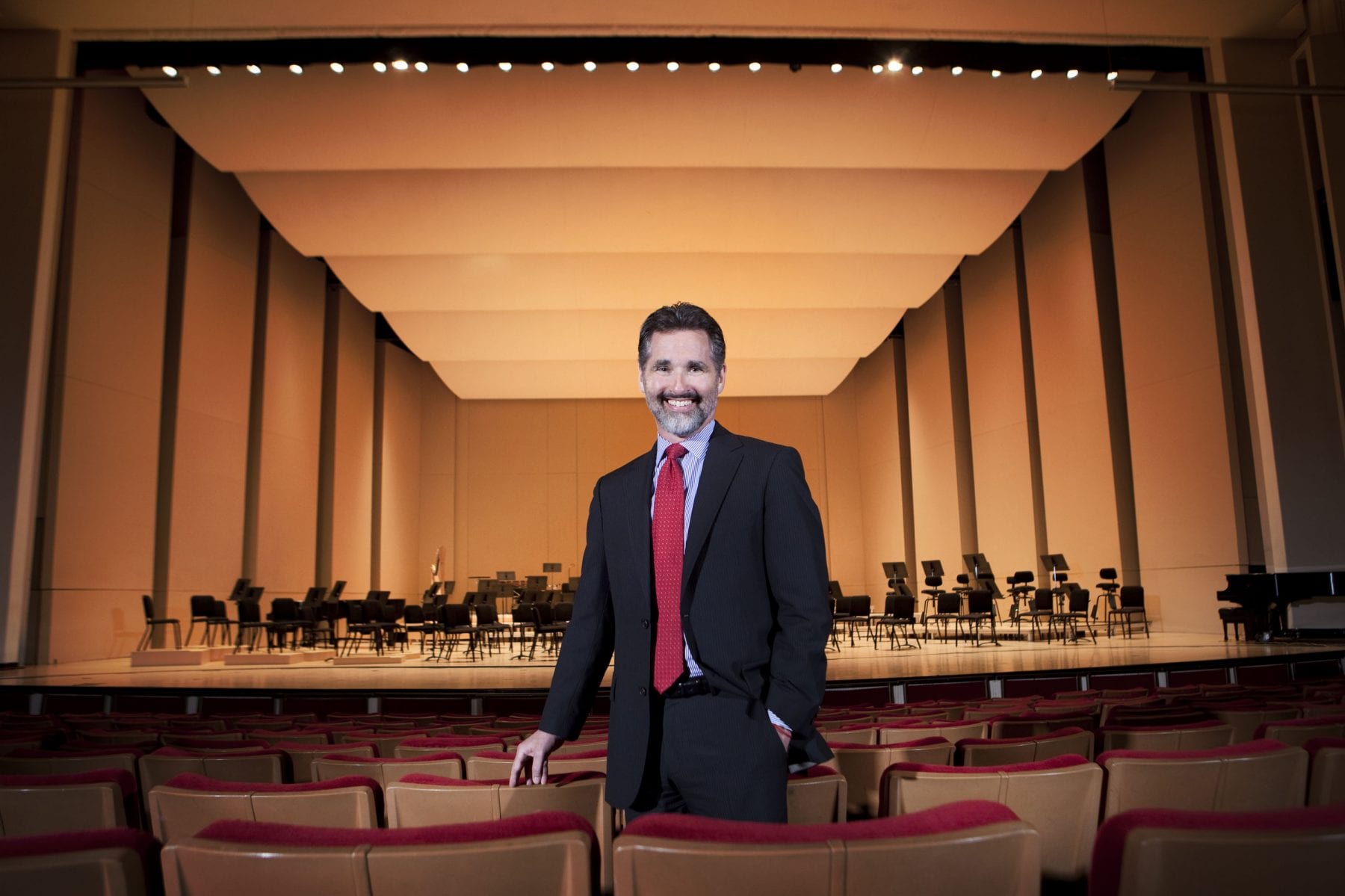 Some points that did not make it into today’s story: Romanstein’s current job as president and CEO of the Minnesota Humanites Center in St. Paul, where he’s been for nine years, involves an organization with a budget of $4.2 million. The Atlanta Symphony’s is $45.6 million. While Romanstein told me that a new concert hall is “important to address,” he emphasized that “the first order of business is to stabilize and secure financially the organization. We’re not-for-profit, but we have to stop thinking of ourselves as a charitable organization dependent on the kindness of strangers.”

He said he wasn’t clear on the ASO’s deficit, which had been reported as about $4.5 million last fall but is projected for the 2011 fiscal year to be down to $2.9 million. The unionized ASO musicians have helped lower expenses. For ASO staff, there have been a lot of cuts; furloughs and vacancies will continue.

Romanstein, who grew up on James Island in Charleston, S.C., has a master’s degree in conducting and a doctorate in musicology (on Palestrina and Monteverdi) from the Cincinnati Conservatory of Music. He spent a year of his Fulbright Scholarship in Israel at Hebrew University. For the ASO job, he was head-hunted by Sally Sterling of SpencerStuart, a national consulting firm that handled similar job searches for the Chicago Symphony and New York Philharmonic.

Romanstein boasts at least one powerful link with the Atlanta Symphony: he sang in former ASO music director Robert Shaw’s choruses many times near the end of his life, including in France as part of the Shaw Festival Singers. “As as a singer and an aspiring choral conductor, Mr. Shaw was my hero.”

On the ASO Website there’s a video conversation between Romanstein and music director Robert Spano.