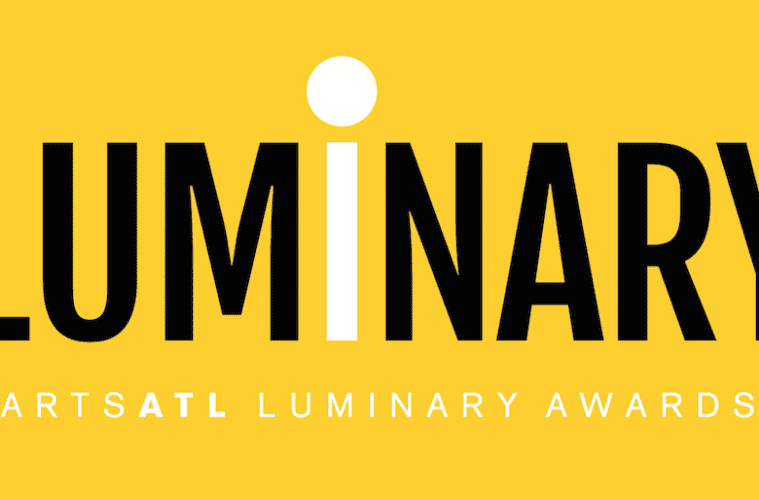 Breaking News: Announcing the winners of the 2016 ArtsATL Luminary Awards

ArtsATL is pleased to announce the recipients of our inaugural ArtsATL Luminary Awards. For its first year, 45 different nominees were submitted by community members, with over 80 nominations overall for the four different awards. These submissions were deliberated by ArtsATL’s esteemed selection panel who determined the winners. “It was inspiring to have the opportunity to review such a large volume of nominations for the inaugural ArtsATL Luminary Awards,” said committee chair Ivan Pulinkala. “These nominations affirmed the incredible impact so many artists, philanthropists, organizations, and administrators are having on the arts ecology in Atlanta.”

The Amaranth Award for Philanthropic Legacy, which celebrates the ongoing contribution of a philanthropist to the cultural landscape of Atlanta will be awarded to Ken and Kathy Bernhardt, in recognition of their significant contributions to Atlanta’s arts and theater community over the years, including the development of the Alliance Theatre’s Theatre for the Very Young. Kathy Bernhardt, along with serving as the executive director for the HAVE Foundation, has chaired the Alliance Children’s Theatre Guild and the Alliance STARS volunteer group in addition to serving on the Alliance Theatre’s board of directors. Ken Bernhardt, a Regents Professor of Marketing Emeritus at Georgia State University, marketing consultant and chair of the GSU Foundation,  has served on boards and executive committees of innumerable Atlanta arts organizations, including  the Atlanta Convention and Visitors Bureau, Junior Achievement of Georgia, Leadership Atlanta, Alliance Theatre, and the Community Foundation of Greater Atlanta. He also serves on the advisory boards of the Rialto Center for the Arts, Kenny Leon’s True Colors Theatre Company, and Dad’s Garage Theatre. 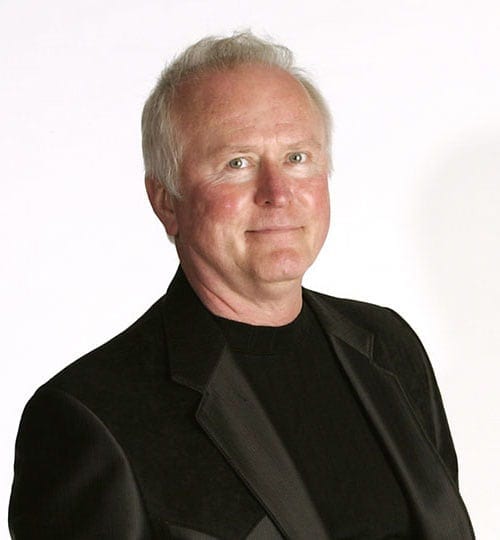 John McFall, the first recipient of the ArtsATL Beacon Award.

For the Beacon Award for Community Engagement, the selection panel will honor John McFall, former artistic director of the Atlanta Ballet, who retired last year. McFall’s contributions to Atlanta’s dance community have been significant, especially for his work in founding and establishing the Atlanta Ballet’s Centre for Dance Education, which teaches 20,000 community members annually and has been crucial in shaping future generations of dancers within the city.

The organization that will be commemorated by receiving the Catalyst Award for Social Discourse for initiating catalytic dialogue through programs, exhibits and work is the Zuckerman Museum of Art. Never shying away from provocative work, the Zuckerman has produced and hosted a number of notable exhibitions throughout the year, including Art AIDS America, that have fostered meaningful discussions amongst Kennesaw State University’s student base as well as Atlanta as a whole.

Lastly, The Lucky Penny will be commended with the Kindle Award for Innovative Practice for its experimental practice and performance space, Work Room. Through its artists-in-residence program, The Lucky Penny has worked to create opportunities for emerging choreographers within Atlanta in an effort to help the city retain is talented performers. 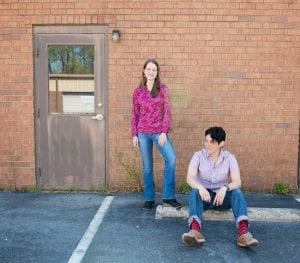 Blake Beckham (left) and Malina Rodriguez started The Lucky Penny and their search for work space in 2011. (Photo by Bobbi Jo Brooks)

ArtsATL will celebrate these four honorees on January 22, 2017, from 6 to 8 p.m. at Terminal West. The ceremony will feature emcee Lucky Yates and include special performances by Atlanta-based creatives, including performances from T. Lang, The Atlanta Opera and David Coucheron of the Atlanta Symphony Orchestra, as well as award presentations, and sneak peaks of original short films produced by ArtsATL for each of our four award winners. The four individual short films, as well as in-depth feature articles will be published about each of our recipients in the weeks following our awards ceremony.