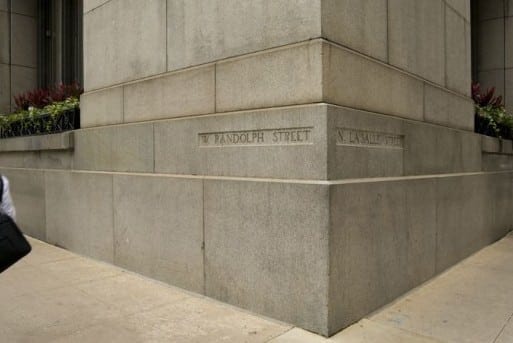 This just in from Atlanta Celebrates Photography. The recipient of its annual public art commission is Larson & Shindelman, the team of Nate Larson and Marni Shindelman, from Baltimore and Rochester, N.Y., respectively. 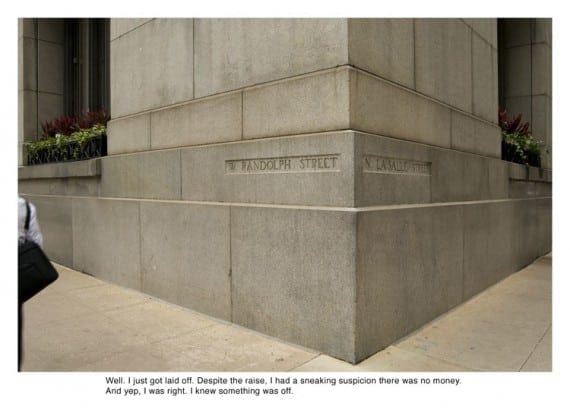 Nate Larson’s and Marni Schindelman’s “Sneaking Suspicion” — a photograph paired with an anonymous tweet. Their photos, they explain, “anchor and memorialize the ephemeral online data in the real world.”

“Larson and Shindelman have been photographically exploring the increasingly crowded terrain of the datascape as it relates to locations in real life,” ACP said. “Their project, ‘Geolocation: Atlanta,’ will use publicly available geotag coordinates in Twitter updates to mark locations for making original photographs. When their photographs are paired with anonymous tweets, Larson and Shindelman’s collaborative work becomes ‘a means for situating this virtual communication in the physical realm. Our photographs anchor and memorialize the ephemeral online data in the real world and probe the expectations of privacy surrounding social networks. We imagine ourselves as ethnographers of the Internet, exploring cities 140 characters at a time through the lives of others.’ “

The project will encompass still photography and video, installed on billboards and video screens in Atlanta. It will examine the relationship to physical space and the ways in which it influences online presence as seen in and through locations around the city.