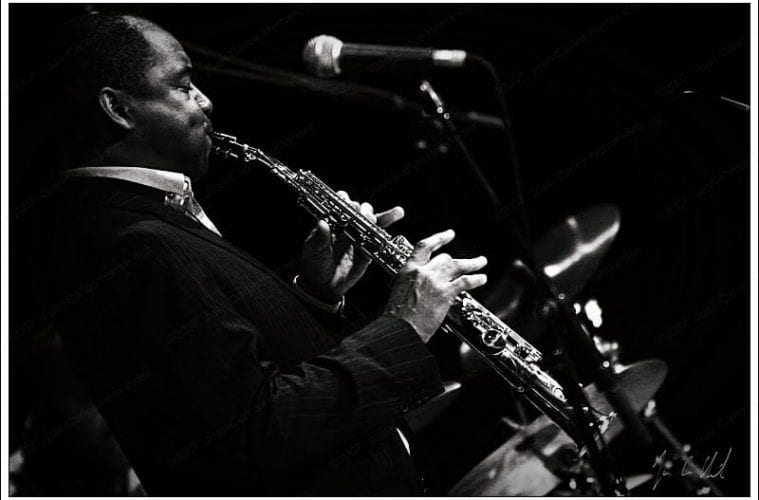 Branford Marsalis is regarded as one of America's greatest living saxophonists. (Photo by Juan-Carlos Hernandez)

Marsalis, the Louisiana-born saxophonist who once led the “Tonight Show” band, will be joined during the Flora Glenn Candler Concert Series by a roster that ranges from violinst Gil Shaham to the Warsaw Philharmonic to pianist Yefim Bronfman. The series also will celebrate the Schwartz Center’s 10th anniversary.

Playing with his quartet, Marsalis will perform September 21, and Shaham’s concert is set for October 4. The Warsaw Philharmonic, conducted by Antoni Wit, will perform November 2, with Bronfman on February 2.