Attend: We help you plan your week, December 20-27 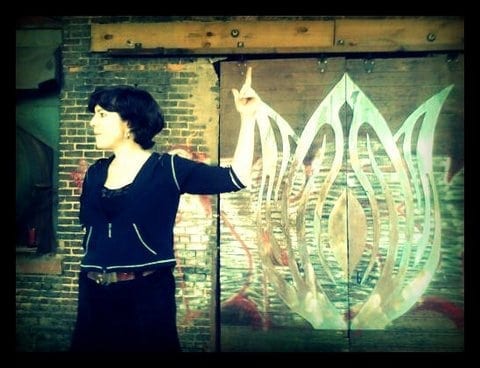 BOOKS: Hemingway in the Veneto. Last chance; photos of Papa (excerpted from a volume published in Italian) during his time as a resident of Venice. 8 a.m.–6 p.m. December 20. Second Floor, Georgia State University Library South.

ART + DESIGN: Mary Engel. This self-titled show enlarges the sculptor’s menagerie of object-encrusted creatures and introduces a sense of playful interaction to her work. Through January 26. Marcia Wood Gallery. 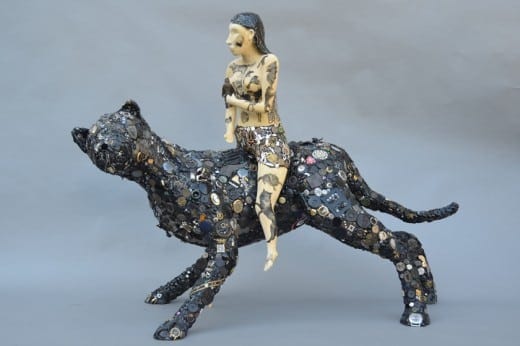 THE ARTS: ’Til the End of Krog. Brian Bannon and Bill Taft end their monthly Krog Tunnel centenary celebrations in Cabbagetown with one devoted to apocalyptic themes. 8:30–10 p.m. December 21. Krog Street at Wylie Street.

MUSIC: Invent Room Pop. This monthly showcase brings together six musicians and combines them at random in twos and threes over the course of the evening; presented by Eyedrum (on whose executive board I serve, please note). 9 p.m. December 21. Beep Beep Gallery.

MUSIC: Know Your Rights. The four-member British alt-rock band plays a tribute to Joe Strummer on the 10th anniversary of this Clash co-founder’s death; with a screening of the documentary “The Future Is Unwritten” and reggae classics from DJ Sars. 8 p.m. December 22. The EARL. 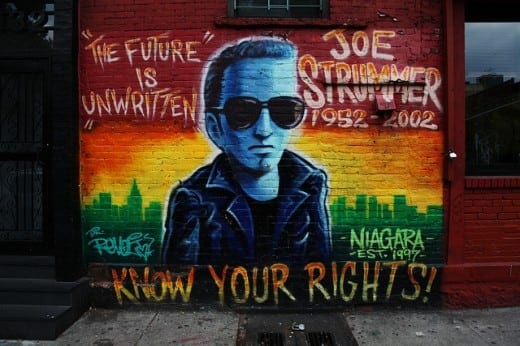 ART + DESIGN: ‘For I Am the Black Jaguar’: Shamanic Visionary Experience in Ancient American Art.  Two more weeks. These objects from the permanent collection reveal how — and how well — ancient cultures translated “vivid, fluid inner experience into the motionless sculptural or pictorial form”  according to our review. Through January 5, 2013. Carlos Museum.