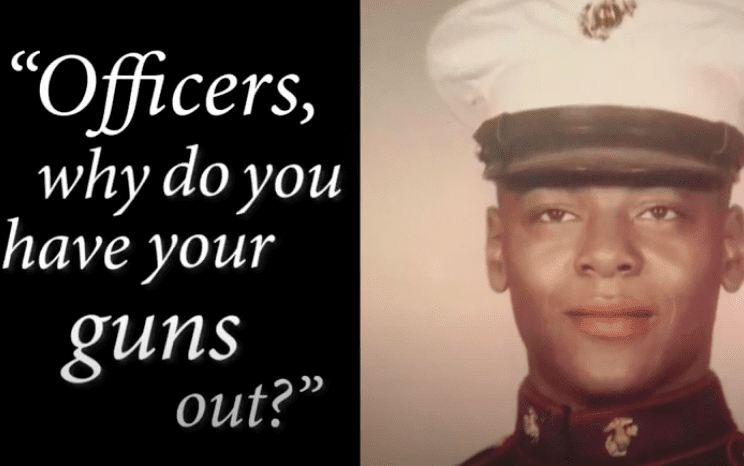 Atlanta composer Joel Thompson was moved to write Seven Last Words of the Unarmed after Eric Garner was placed in a chokehold and died in police custody in 2014. His alleged crime was selling single cigarettes from a pack without tax stamps. Thompson, a graduate of Emory University who teaches at Holy Innocents’ Episcopal School in Atlanta and is affiliated with the Atlanta Symphony Orchestra as a composer, wrote the piece to express his “fear, anger and grief in the wake of this tragedy.”

Inspired by the liturgical settings of the Seven Last Words of Christ, Thompson used the last words of seven unarmed black men killed by police — Kenneth Chamberlain, Trayvon Martin, Amadou Diallo, Michael Brown, Oscar Grant, John Crawford and Eric Garner. The composition is powerful, thought-provoking and poignant. Thompson intended it as “a meditation on the lives of these black men and an effort to focus on their humanity, which is often eradicated in the media to justify their deaths.”