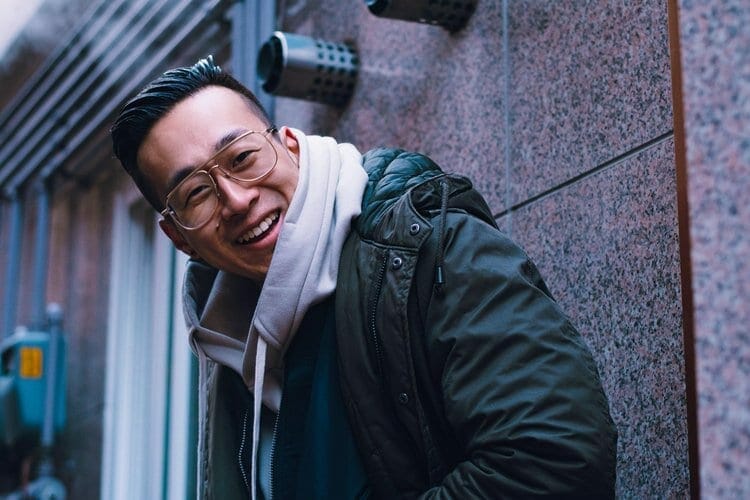 Athens-based T. Hardy Morris, formerly of Dead Confederate and other miscellaneous projects, has released the title track from his forthcoming June album. He’s straddled many genres over the years. Call those what you will — Southern gothic glam rock, psych-grunge, psych-folk — but no matter the label, this track, concocted and refined during lockdown this past year, digs deep into a sound that feels extremely post-2020.

In a recent Spin interview about the concept, he said, “The first democracy, seemingly sound and strong, was well-established and ran and worked for centuries — centuries longer than we’ve been here. But it did falter, and failed, obviously, and burn. So that’s the parallel: Technology doesn’t necessarily equal progress, you know?” In the background, we can almost hear Nero’s fiddle playing along via TikTok.

This inventive, Captain Beefheart-esque collaboration between Spacebomb Records founder Matthew E. White, 38, and singer–writer–sculptor Lonnie Holley, 70, uses frenzied syncopation, improvisation, a variety of instruments and spoken word. It’s planned spontaneity at its finest. It feels fresh and unpredictable while deliberate in its surprising lyrics and open-endedness.

It’s part of the duo’s new album, Broken Mirror: A Selfie Reflection, but it’s not the first time the unpredictable pair have collaborated. They met a few years ago at a concert in Virginia, an experience that White deemed “one of the best shows I’ll ever do.” As far as we’re concerned, we’re space dust crying tears of joy that they joined forces again for this recording.

Uzuhan, which means “excellence” in Korean, is a Maryland-raised, Atlanta-embraced artist who first shot to viral visibility about a decade ago when he recorded “Never Change” featuring producer Sam Ock. That video grabbed more than a million YouTube views, and he has continued gathering followers and acclaim ever since.

Highlights in recent years include winning 2017’s Kollaboration STAR, which annually showcases “the hottest acts from the Asian American music community” following a massive cross-country talent search. Uzuhan followed  with an appearance at SXSW in 2018. This track, from October, isn’t new but it’s so good that we dare you not to crack a smile at the universally beloved combination of buoyant bop + a puppet! + the Hankster.