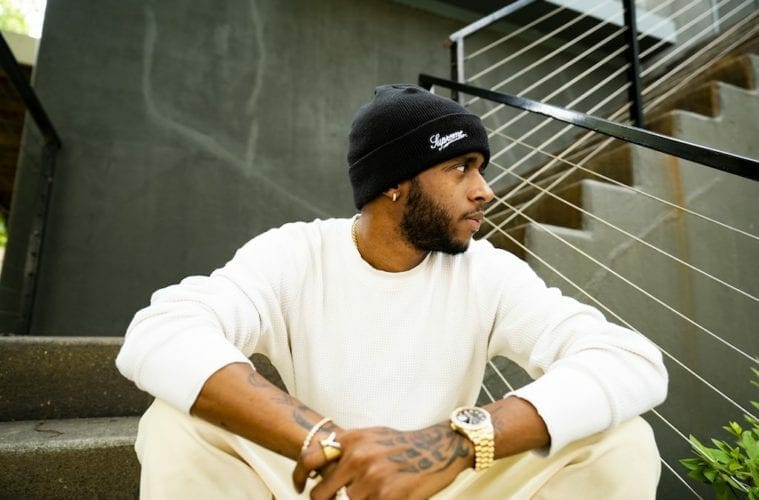 Ricardo Valdez Valentine Jr., better known as 6lack, once again proves himself with “Know My Rights.” The song, which features ATLien Lil Baby, gives a nod to today’s social climate. The video, directed by JMP, displays police cars and agents searching 6lack’s private jet, a clear reference to ongoing protests against police brutality and the death of Juice WRLD during a search of his private jet in 2019. 6lack has positioned himself as a force in today’s music scene. He’s received three Grammy Award nominations and has won an MTV Video Music Award.

Wieuca: “Everybody’s Living in Their Own World”

Athens-based and Atlanta-known Wieuca returns with the release of its fifth single this year. Since 2012, the group has produced a blend of indie pop and psychedelic rock with ease, and the video to “Everybody’s Living in Their Own World” is no different. The song once again shows off the band’s ability to have fun while taking music seriously.

There are few moments in life more delightful than hearing Francine Reed sing her signature song, “Wild Women Don’t Get the Blues.” This version, from a 2017 Lyle Lovett and His Large Band concert, features Reed at her sassy best — especially that moment when she walks over to guitarist Ray Herndon to dance during his solo. “Wild Woman” was written in 1924 by blues icon Ida Cox, but Reed has taken ownership of the classic song and it’s difficult now to imagine anyone else singing today’s vintage track.