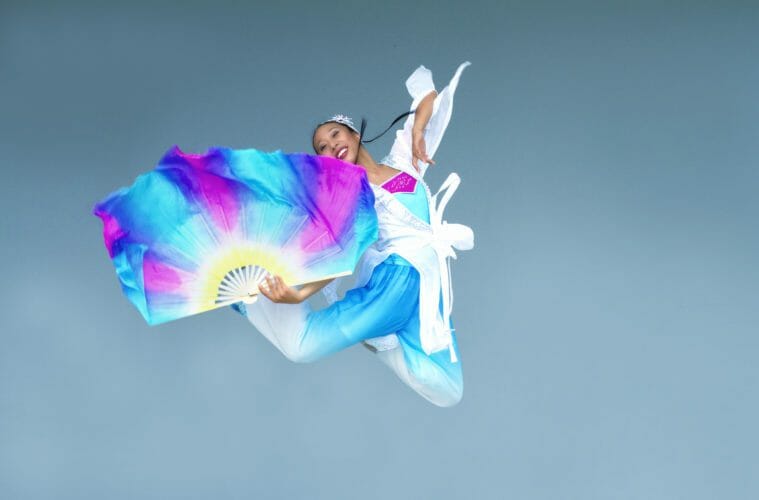 Mix classical Chinese dance with hip-hop, toss in drumline percussion, taiko drumming and a social justice message and you get “Together: Yingge and Hip Hop Unite,” a new work premiering as part of the Atlanta Chinese Dance Company’s performances October 2 and 3 at Gas South Theater in Duluth. Masks are required.

The company’s co-artistic director Kerry Lee says she and AJ Paug, hip-hop dancer, choreographer and co-creative director for “Together,” talked about collaborating two years ago, before the pandemic hit and the social justice movement took to the streets. The shutdown prevented them from completing the work until earlier this year. “The piece is more timely today than in 2019 because as a country we are more divided than ever,” she says.

Lee is no stranger to social justice, having worked for a while at Alternate ROOTS, the Atlanta nonprofit that supports creativity at the intersection of arts and activism. In the beginning, she says, she was one of few Asian Americans involved in the organization. “I sometimes felt different because I am neither Black nor White.” 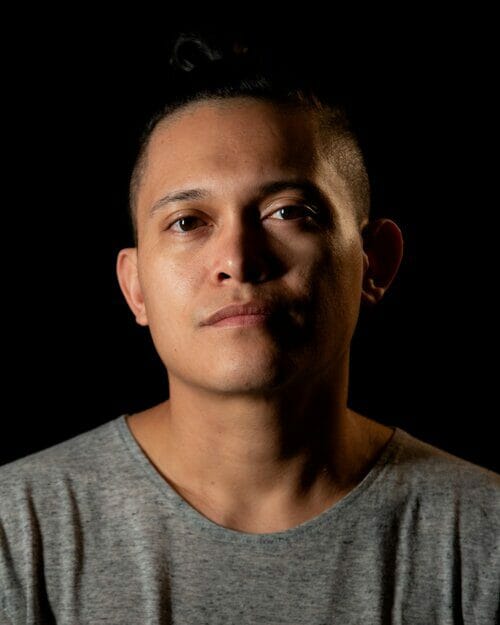 That has changed, she says, but the need for social justice hasn’t and it continues to be an important component of her work. “Technique is just a means to an end,” she says. “I want to bring to the Atlanta community stories about the Chinese-American experience, especially here in the South.”

Paug and Lee’s unique 15-minute work features 14 Chinese dancers and five hip-hoppers and is divided into several sections. The Chinese dance portion is rooted in Yingee (or “Hero’s Song” in Mandarin Chinese), a folk dance from the Ming Dynasty (1368-1644). Rarely performed in the United States, it was popular in Lee’s ancestral home, Teochew, on China’s eastern seaboard.

“I tried to imagine what would happen if ancient Chinese social justice heroes met their modern-day American counterparts on the streets of America,” she says. “Would their shared goal of justice bring them together, or would their differences tear them apart?”

Paug, Filipino-born and raised in Acworth, Georgia, choreographed the hip-hop section. He’s in high demand locally and nationally for choreography that fuses contemporary and hip-hop dance, and he teaches both types of dance as an adjunct professor at Kennesaw State University.

He and Lee worked as a team on “Together’s” last celebratory section, which is set to drumline percussion, a distinct marching-band style associated in recent decades with historically Black universities and colleges. Drawing from both contemporary and hip-hop dance styles, they created a unique movement vocabulary.

Lee wants audiences to see this artistic collaboration as a symbol of what can be done in the world: how people of different cultures can find common ground and be allies in the fight for justice.

The Atlanta Chinese Dance Company was founded in 1991 by Hwee-Eng Lee, Kerry Lee’s mother, and has been a pioneer in the community, bringing traditional Chinese dance with an American narrative to Southern audiences. It was the first Chinese performing arts organization to perform in the state and presents a full evening of dance each year.

This year 88 dancers, ranging in age from 4 to 70, will take the stage in 14 dances drawn from folk traditions and the courts of imperial China. “Together” is the closing work and the one Lee hopes will have a vibrant life beyond the October performances. “It’s a lofty goal,” she says, “but my dream is for it to be seen nationally.”