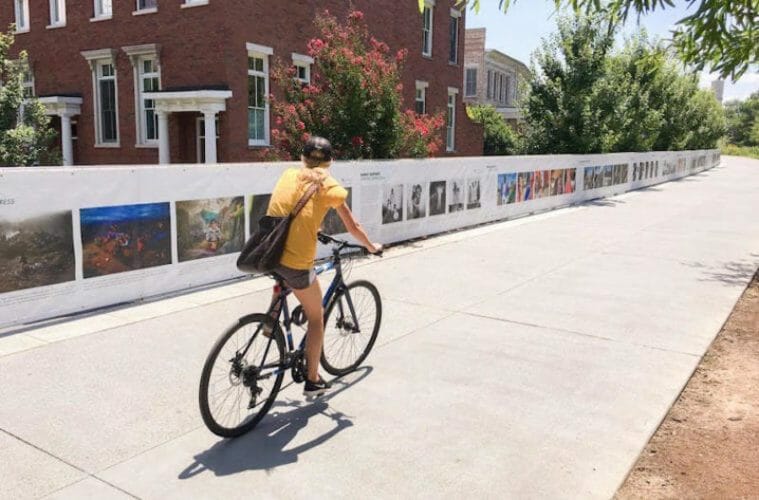 Stephanie Dowda DeMer dreams in color and believes the camera can capture the spirit that lives in the world. Atlanta Celebrates Photography last week named the photographer, educator and onetime board member its new executive director.

DeMer succeeds longtime executive director Amy Miller, who left the nonprofit in June. DeMer was an ACP board member, and board treasurer, in 2012–14. She has more than 12 years of leadership experience, including arts education, community engagement, and financial and organizational management. 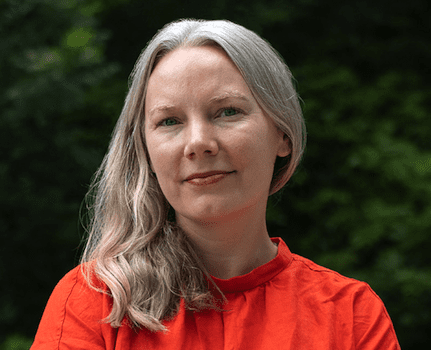 Stephanie Dowda DeMer says her heart has always been in Georgia and she’s overjoyed to rejoin Atlanta Celebrates Photography.

She most recently was the inaugural Iowa Idea Fellow in the School of Art and Art History at the University of Iowa. During that time she forged collaborations between academia and the community, secured and managed grant funding, and worked to define and execute the art school’s diversity, equity and inclusion agenda.

Previously, DeMer spent a decade in arts programming, education and fundraising. She founded and served as creative and operations director for The Letters Festival, an annual contemporary arts festival, and built the first participatory public arts education effort for the Arizona-based Frank Lloyd Wright Foundation.

Earlier in Atlanta, DeMer helped establish the online art magazine BurnAway and MINT’s Leap Year Fellowship. She has collaborated with Atlanta Contemporary, the Goat Farm and others. As an active professional photographer, she’s represented by WhiteSpace Gallery.

“My experiences over the past 12 years have connected me to many communities and deepened my commitment to advancing the arts,” DeMer said in a statement. “My heart, though, has always been in Georgia. I am overjoyed to return to ACP in this leadership capacity where I can foster the Atlanta lens-based community, continue to elevate the signature ACP Festival and cultivate educational resources for practitioners, educators, collectors and enthusiasts of photography.”

ACP board chair Mary Stanley said DeMer’s expertise, especially as an innovator, will bring a fresh perspective to the nonprofit, advancing its mission to bring world-class photography experiences to metro Atlanta and beyond.

DeMer’s photography has been recognized with a Hambidge Fellowship and an Idea Capital grant. Her work has appeared in ArtsATL, The Atlanta Journal-Constitution, Atlanta magazine, Bad at Sports, Dialogue,  MuseA, Oxford American and BurnAway, of which she is a founding board member. She has an undergraduate degree in philosophy from Georgia State University and an M.F.A. in photography and film from Virginia Commonwealth University in Richmond.