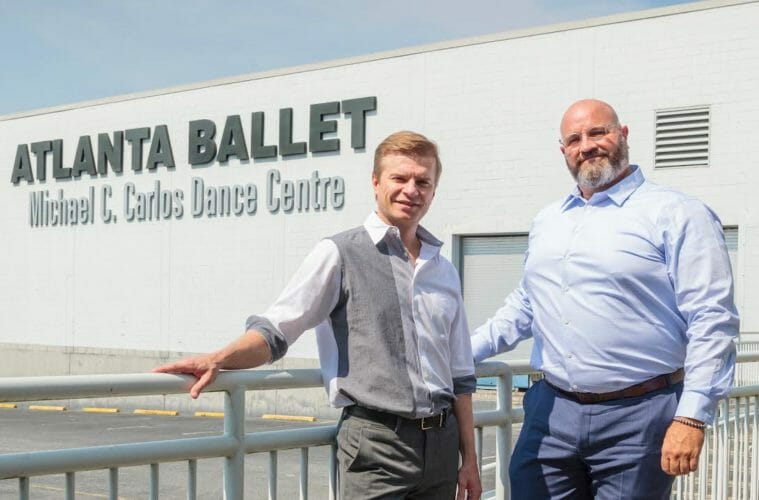 After a national, months-long search, Atlanta Ballet has named Tom West its new executive director, replacing president and CEO Arturo Jacobus who retired in June after 12 years with the organization. West steps into the role September 27.

“I have always had a warm spot for Atlanta,” West said in a phone interview. “I’ve been coming here for years. It’s the leading city in the South, and rapidly growing in business and technology, which creates a great opportunity for the arts community. Today, we have to navigate a really uncertain future, as the delta variant is changing the environment for live performances. But we are boldly moving forward and continuing to raise money to address any unforeseen challenges that may arise.”

West will oversee the company’s fundraising and development efforts including the organization’s Back to the Stage Campaign for Covid-19 relief, which so far has raised $3.7 million. He plans to build on the company’s “long history and auspicious heritage,” grow the audience base, expand its presence nationally and internationally, and push for greater diversity in its ranks. 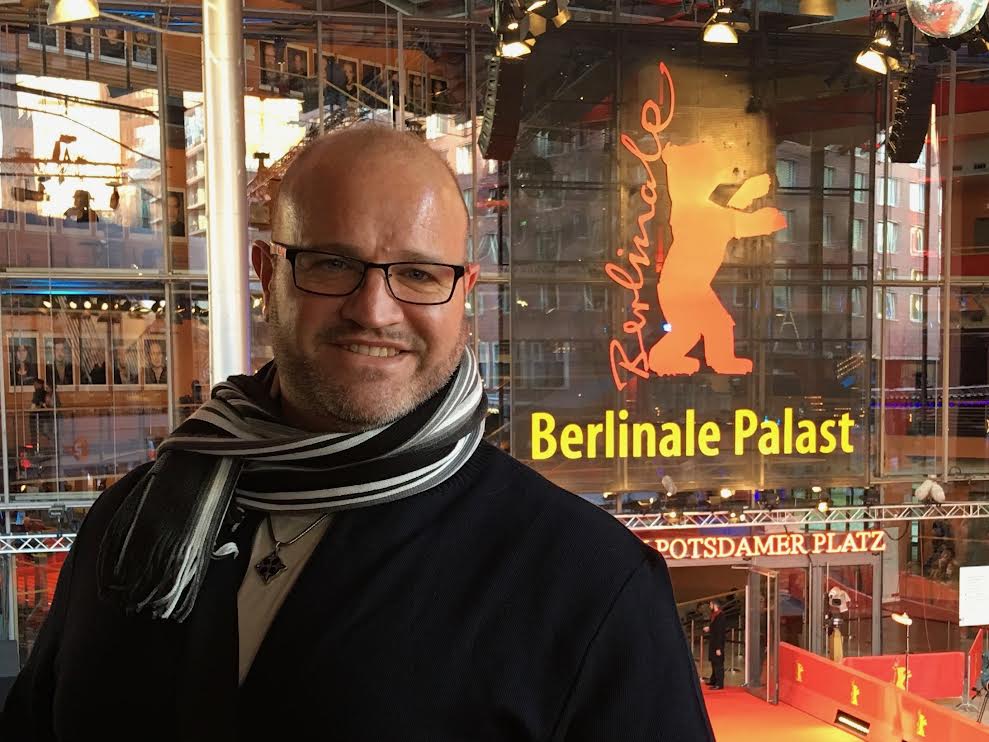 West was most recently chief advancement officer for the American Film Institute in Los Angeles.

He says ballet as an industry has a long way to go in terms of equity and inclusion, but plans to support a more diverse community within the company and help create equity across the entire ballet industry. Atlanta Ballet began that work in 2018, he says, by joining the Equity Project, an initiative of The International Association of Blacks in Dance.

“Tom’s extensive experience in successful fundraising, board development and governance combined with his knowledge and understanding of the benefits that the arts offer our community are invaluable,” artistic director Gennadi Nedvigin said in a press release.

He and Nedvigin have a challenging few months ahead, leading the company as it prepares to launch its 2021–22 season. After two years without any indoor performances before audiences, the company plans to present Yuri Possokhov’s The Nutcracker at the Cobb Energy Performing Arts Centre, December 4–29, the first show of the season.

West, 54, was most recently chief advancement officer with the American Film Institute in Los Angeles, where he oversaw all aspects of philanthropy, membership programs and corporate sponsorships. During his 11-year tenure there, he worked with major film studios on their diversity initiatives. From 1997–2008, he held multiple positions, including vice president of development at The John F. Kennedy Center for the Performing Arts, where Atlanta Ballet made its Washington, D.C. debut in 2019 with Possokhov’s The Nutcracker.

West oversaw many fundraising campaigns at the Center, including one for the Suzanne Farrell Ballet. He also led the effort to fund a remount of George Balanchine’s Don Quixote.

In 2007, he was named vice president of development at the Segerstrom Center for the Arts in Southern California, a venue known for its ongoing relationship with American Ballet Theatre and presentations of internationally renowned ballet ensembles such as Royal Swedish Ballet.  A native of Nashville, Tennessee, West began his career as an actor.