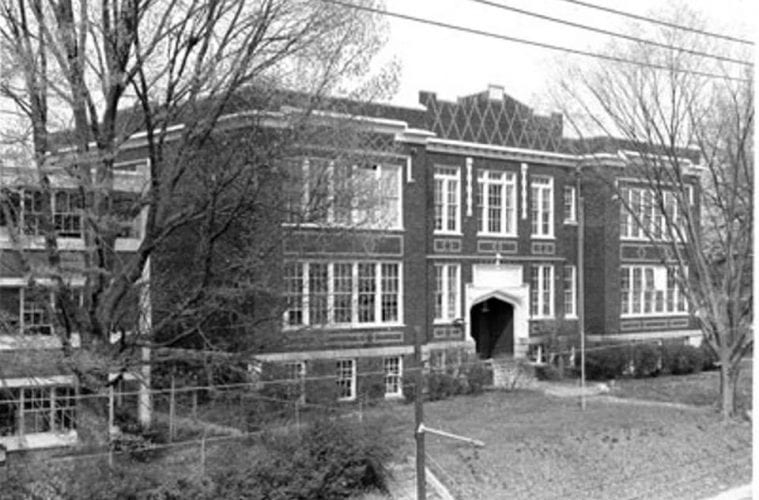 The David, Helen and Marian Woodward Fund has committed to a $25,000 grant for ArtsATL to go towards its forthcoming website redesign and rebrand. This is the first award to ArtsATL from this foundation.

The grant, coupled with a grant made by the Antinori Foundation in late 2015 will aid ArtsATL in cultivating new audiences and better serving its existing audience by advancing the website’s functionality, expanding its calendar and refining its use of changing technology.

“ArtsATL has become a critical link between artists, art organizations and their audiences. We hope this contribution to ArtsATL will help it better serve its current audience while garnering new readership. The city’s arts community is dynamic and growing. By showcasing the vibrancy of the arts in Atlanta, we hope to inspire people to become more involved and engaged,” says Benjamin T. White, board chair of the Woodward Foundation. Alumni from the Nexus Contemporary Art Center will take part in a panel discussion presented by Emory’s Stuart A. Rose Manuscript, Archives, and Rare Book Library and ArtsATL next Thursday, January 21 at 7 p.m.

The evening’s panelists will include: Michael Goodman, a founding member of the Nexus Photography Cooperative and first director of the Nexus Press; Mario Petrirena, studio program artist and member of the board of directors; Teresa Bramlette Reeves, former gallery director and curator for Nexus Contemporary Arts Center; and Louise Shaw, former executive director.

Catherine Fox, former executive editor of ArtsATL and former art critic at the Atlanta Journal-Constitution, will provide the opening remarks. The evening’s moderator will be Randy Gue, curator of modern political and historical collections at the Stuart A. Rose Manuscript, Archives, and Rare Book Library at Emory University. The Rose Library is home to the records of the Atlanta Contemporary Art Center, Nexus Contemporary Art Center and the Nexus Press. A joint project by Atlanta’s new media artist Bojana Ginn and Lightroom architect William Carpenter has been accepted for the Venice Architecture Biennale in Italy. “Our project will blur the line between art and architecture,” says Ginn.

The exhibition, which will open in May 2016, will include large video projections alongside architecture-inspired sculptural pieces that will be showcased within Palazzo Mora in Venice. Also featured in the exhibit will be pieces from Zaha Hadid Architects and Mack Scogin Merrill Elam Architects.

More information can be found on the collaborator’s Kickstarter page. This Sunday at 3 p.m. the National Rapido! Contest Finals will take place as part of a concert by the Atlanta Chamber Players in the Walter Hill Auditorium at the High Museum of Art. Five composers from last fall’s regional competitions in Atlanta, Boston, Dallas, Detroit and San Francisco will compete for the grand prize which includes a $7,500 commission to enlarge their composition for a performance by Atlanta Chamber Players and four other participating ensembles, as well as an opportunity to compose a new work for the Atlanta Symphony Orchestra, as well as a two-week long residence at the Hambidge Center for Creative Arts and Sciences in North Georgia.

An additional “audience favorite” prize also will be awarded based on a nationwide poll conducted via YouTube.

The concert will open with a special guest performance by ASO music director Robert Spano of “Earthsongs,” one of his own solo piano compositions. The five competition works will be performed by violinist Helen Hwaya Kim, clarinetist Ted Gurch and pianist Elizabeth Pridgen, ACP’s artistic director.

A distinguished panel of judges headed by ASO music director Robert Spano will select the winner of the national first prize commission package based on Sunday’s performances. Once the winning composer expands his entry piece to a larger-scale composition, it will receive premiere performances during the 2016-17 season by Rapido! Participating ensembles are Atlanta Chamber Players, Boston Musica Viva, Voices of Change (Dallas), Detroit Chamber Winds & Strings and the Left Coast Ensemble (San Francisco). – Mark Gresham ArtsATL books contributor and author Soniah Kamal has been named a finalist for the Townsend Prize for Fiction for her book An Isolated Incident. Other nominees include The Coming by Daniel Black, A Clear View of the Southern Sky by Mary Hood and Kismetwali & Other Stories by Reetika Khanna Nijhawan. The winner of the 10 nominees will be named on April 28, 2016, at the DeKalb History Center from 6 to 8:30 p.m.

This marks the 35th year of the Townsend Prize’s existence and the 19th awarding of the prize overall.

The philanthropist and organizer, most known for his work as executive director of the Atlanta Jewish Film Festival, will be the recipient of the 2016 Arts Advocate Award. Other recipients include Veronica Kessenich (Atlanta Contemporary Art Center), Saskia Benjamin (Art Papers) and Carolyn Cook. More information about the event can be found here.