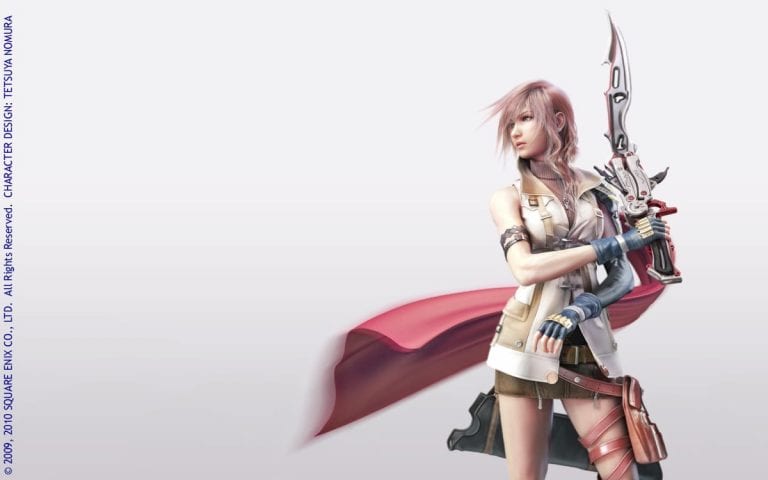 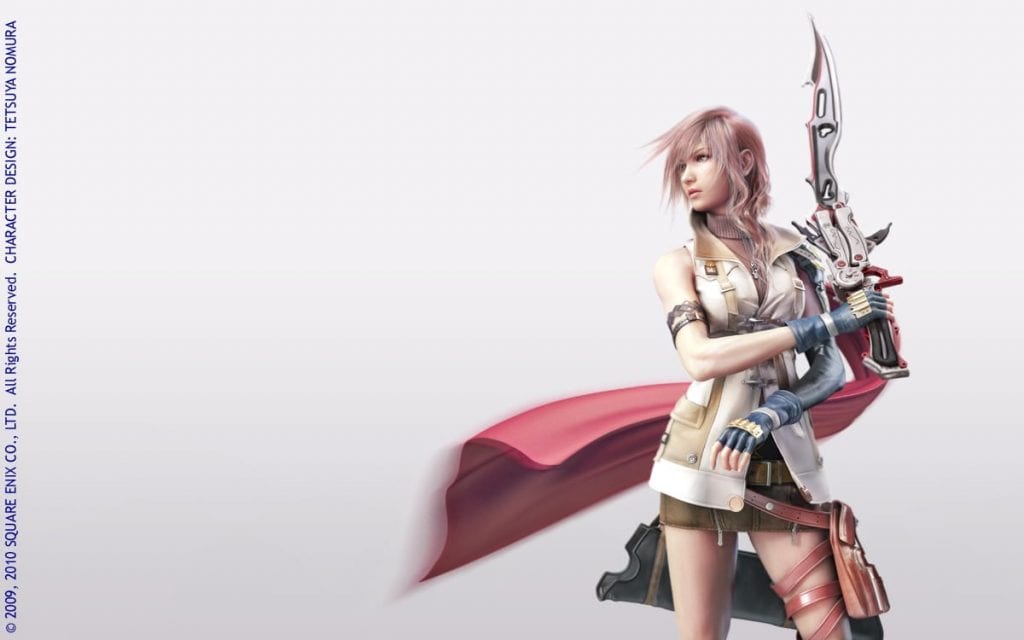 The Atlanta Symphony Orchestra will make one of its very occasional forays into the world of multimedia when it performs music from the popular role-playing video game “Final Fantasy” tonight and Saturday in Symphony Hall. Guest conductor Arnie Roth will lead the orchestra in the score by composer Nobuo Uematsu, with guest vocalist Susan Calloway, known for her renditions of songs in “Final Fantasy” soundtracks.

Titled “Distant Worlds: Music From Final Fantasy,” the touring production celebrates the video game’s 25th anniversary. That’s 175 years in dog years, but when talking about time spans relevant to the digital universe, it feels much longer. Consider that when the first rendition of the game was released, on December 18, 1987, the creation of the World Wide Web was still a few years away. The game was originally designed for the eight-bit Famicom system in Japan, the predecessor of the Nintendo gaming system.

But this quarter-century celebration of “Final Fantasy” isn’t the only time the ASO has performed a multimedia concert drawn from the game’s musical scores. The first time was in 2005, when the idea was still relatively new and speculation was that this multimedia genre might become “the opera of the 21st century.” Eight years later — nearly one-third of the series’ life span — such shows have become staples of mainstream symphonic pops programming.

If that makes you incredulous, consider a genuine anomaly: on Thursday, the day before the ASO launches its pair of concerts, the Cobb Energy Performing Arts Centre hosted a multimedia concert based on a popular video game that competes for the very same audience: “The Legend of Zelda: Symphony of the Goddesses,” based upon “The Legend of Zelda,” which is almost two years older than “Final Fantasy.”

Video games aren’t entirely long in the tooth yet, but they are coming of age. This year is the first time a video game score has been nominated for a Grammy Award. Composer Austin Wintory’s music for “Journey,” a PlayStation 3 game released last year, competed for “Best Score Soundtrack for Visual Media” against film scores by well-known heavy hitters such as John Williams, Hans Zimmer and Howard Shore.  (The winners, incidentally, were Trent Reznor and Atticus Ross for their score to “The Girl With the Dragon Tattoo.”)

“Video game soundtracks have grown into an incredibly popular genre of music,” says Tanner Smith, the ASO’s Chastain Park Amphitheater program director, who is producing the “Final Fantasy” show for the orchestra. “The music of the ‘Final Fantasy’ series is among the best. Nobuo Uematsu is a great example of a composer who has developed an incredibly loyal following, both in the video game community and beyond.”

Fans of the games and Uematsu’s music, Smith says, have been expressing their excitement directly to the ASO offices. “We’ve even received calls from patrons who are planning to come to the performances in costume or are traveling from throughout the Southeast to be here. It’s great to see that kind of enthusiasm.” Smith notes that some of these enthusiastic fans are probably experiencing a live major orchestra concert for the first time. “It’s a win-win for everyone,” he says.

One might speculate on whether a few truly hard-core video game fans will do what some rock band followers of old would do: make a week of it, seeing “The Legend of Zelda” show on Thursday and both of the “Final Fantasy” shows the next two days.

Both shows? Well, yes. According to the ASO’s online program descriptions, Friday’s concert will include music and scenes from three “Final Fantasy” games, Numbers IX, X and XII (“Melodies of Life,” “Suteki da ne” and “Kiss Me Good bye”), while Saturday’s show will repeat the segment from game X along with music and scenes from VIII and XI (“Eyes on Me” and “Distant Worlds”). To choose between the two and miss some of the spectacle is a decision that will be hard for a “true believer” in the gaming world to make, especially one devoted enough to come in costume.