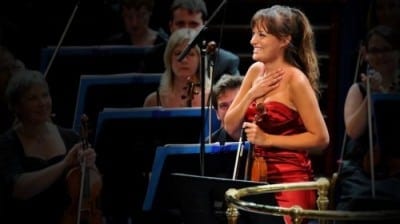 In his decade as the Atlanta Symphony Orchestra’s principal guest conductor, Donald Runnicles has blossomed from a very interesting musician (whose interpretations could be hit-or-miss) into one of the heavyweight major maestros on the international scene. His career in Europe has loosely tracked his artistic development, and as he told me in an interview a few years ago — just after he was named both general music director of the Deutsche Oper Berlin and chief conductor of the BBC Scottish Symphony Orchestra — he’s always felt like a late bloomer. 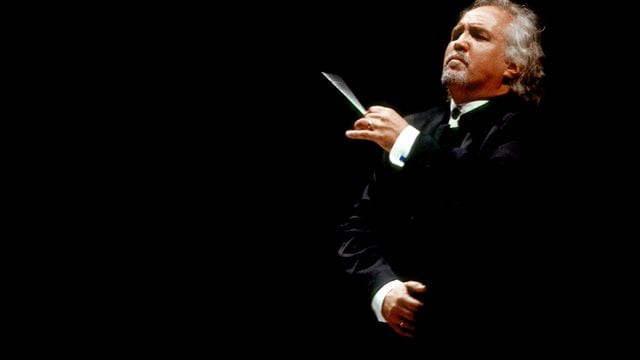 It’s career savvy to get hooked up with one of the many BBC ensembles, which perform frequently for radio and TV concerts and are heavily publicized around the English-speaking world. On Tuesday night at the BBC Proms, the summer-long music festival at the Royal Albert Hall in London, Runnicles and his BBC Scottish band performed a British program anchored by Elgar’s First Symphony and Vaughan Williams’ “The Lark Ascending,” with the solo ravishingly well played by violinist Nicola Benedetti (in photo from the concert, below). A rising star, Benedetti will perform a recital in Atlanta on February 25, 2011, as part of Emory’s Candler Concert Series.) 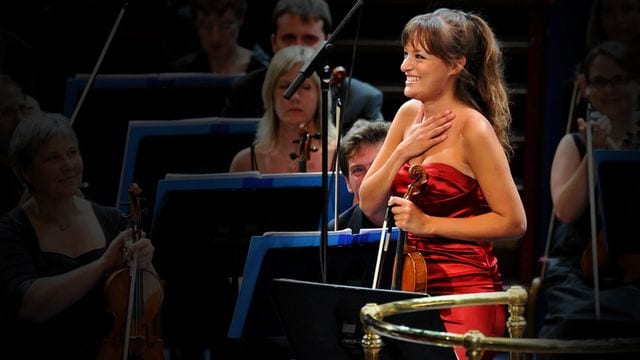 Like all Proms concerts, the performances were broadcast live and are available for repeated listening for six days after the event. Overall, the calendar is stunning in the scope of the repertoire and in the talent on stage. The main Proms site is www.bbc.co.uk/proms/2010.